AppleInsider
Posted: October 28, 2021 4:09AM
in iOS edited October 2021
A month after enabling user reviews for first-party apps, Apple this week expanded the feature to allow ratings for its Camera, Health, Messages, Phone, Photos and Phone software, among others. 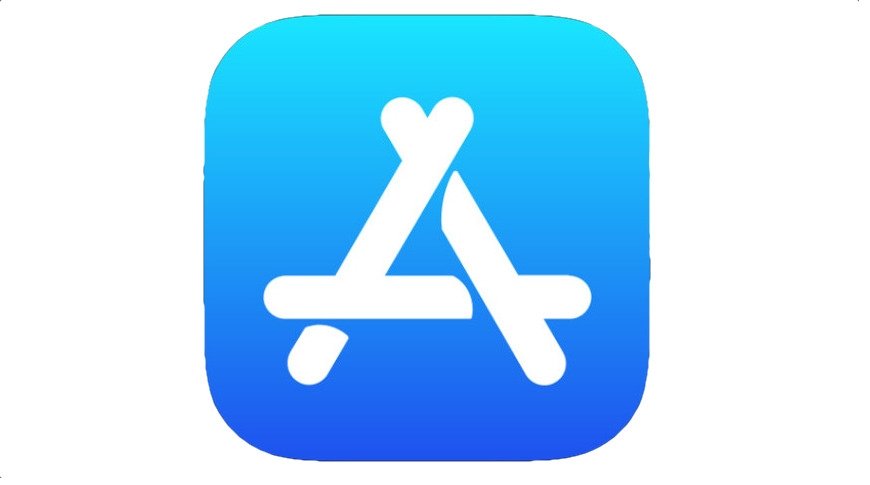 Interestingly, Eleftheriou notes Safari is listed as an app suitable for users aged 4 years old and above, while other web browsers carry a minimum age requirement of 17 and above.

As ratings for the latest batch of Apple apps went live just two days ago, only a few users have assigned scores. Phone leads the pack with 14 ratings and an average score of 4.4 stars, followed by Camera with 13 ratings and a score of 4.2 stars. Safari notches 3.5 stars from 11 ratings, while the Clock, Find Devices, Health, Heart Rate, Photos, Workout and World Clock currently sit at less than 10 ratings each.

Prior to the September change, Apple device owners were limited to rating downloadable apps like the iWork suite, which at one time was for-pay software.

Apple's decision to open ratings for its pre-installed apps is believed to stem in part from increased scrutiny over its App Store business. Governments around the world are investigating the company's App Store guidelines, first-party payment system requirements and restrictions against third-party app stores. Some regulatory bodies are delving into allegations that the company gives preferential treatment to its own apps.