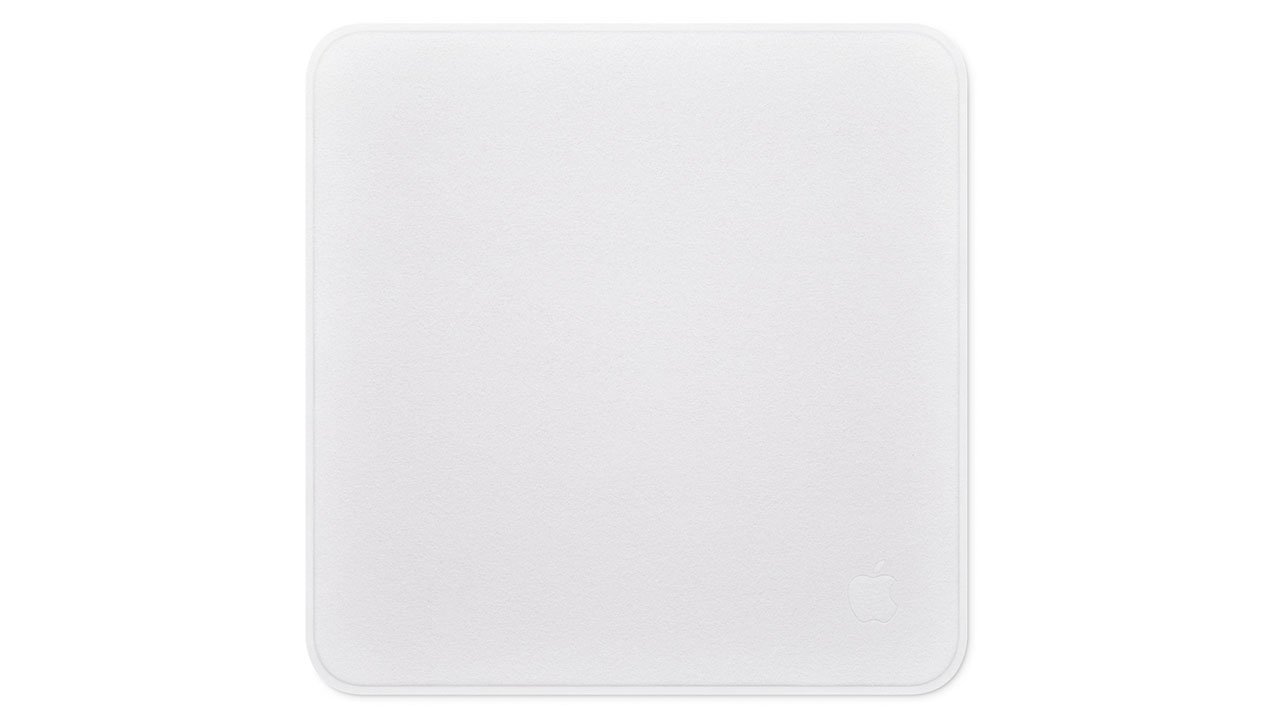 Previously a repair component for the Pro Display XDR, Apple made the $19 polishing cloth available for direct purchased earlier in October. It quickly sold out.

In the same vein as the memes that the cloth has inspired, iFixit's inspection and teardown of the accessory is humorous in tone.

"Look at that off-white coloring. The tasteful thickness of it," iFixit wrote. "Oh, my God. It even has a watermark."

The repair site notes that the material of the cloth feels identical to the inner lining of an iPad Smart Cover, which is made with a think layer of microfiber on the inside. Both materials have "a distinct synthetic leather feel to them with a hint of fuzziness, similar to Alcantara."

Upon "tearing down" the product, iFixit found out that the $19 polishing cloth is actually two separate cloths glued together. 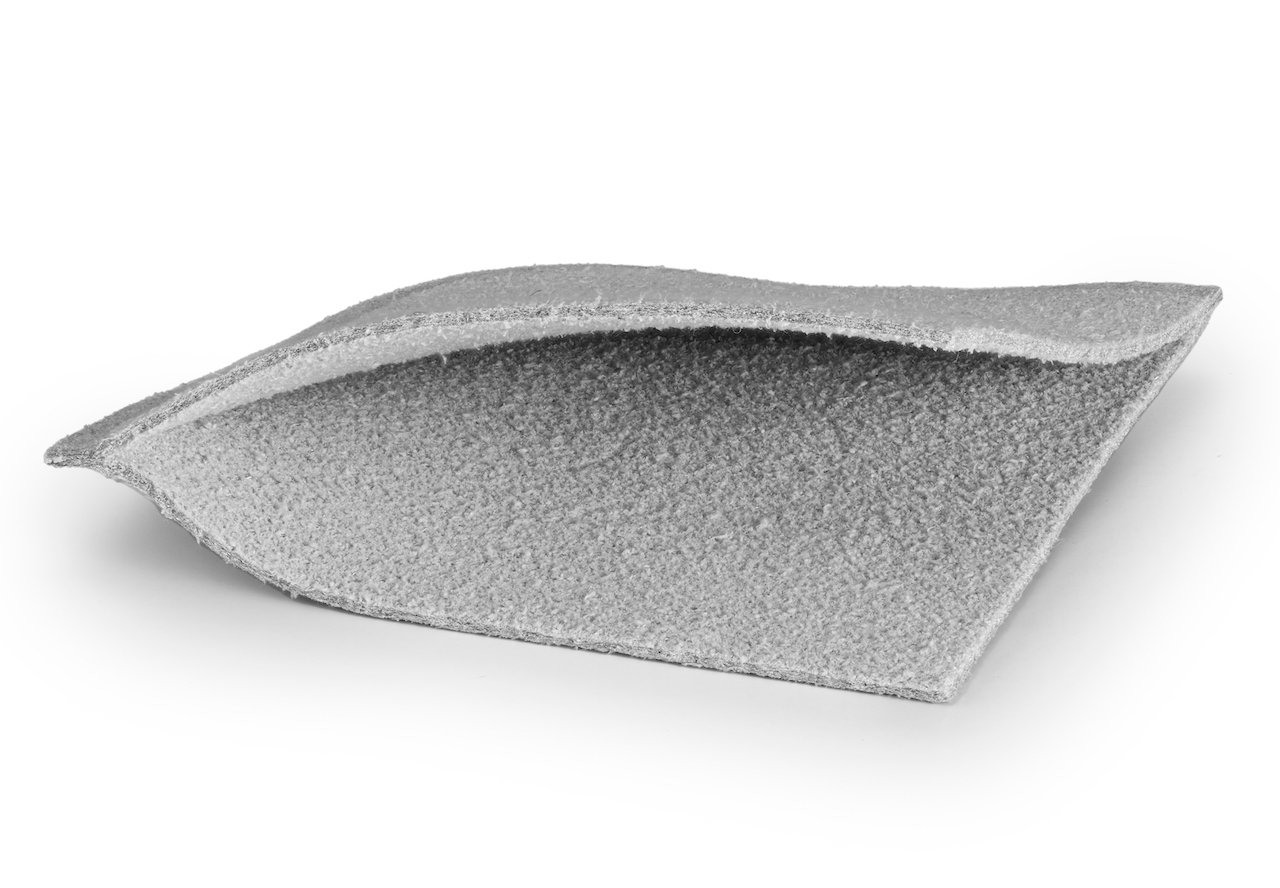 The $19 Apple polishing cloth is, in fact, two cloths glued together. Image courtesy of iFixit

"If you feel a bit underwhelmed by your $19 purchase, pull both layers apart and suddenly you have two cloths, each costing only $9.50," the site wrote.

Going deeper in the material, iFixit examined the cloth under a microscope, which appears to feature intricately woven fibers.

"Under a microscope the premium quality of Apple's polishing cloth comes to life. On the left, you'll see a plain old cleaning cloth. Boring," the site writes. "On the right? Miniscule fibers intricately woven together, uniting to become not just a tool for cleaning, but an object of beauty worthy of being cleaned itself. Amidst the beauty, a thin line delicately traces the form of mankind's foundational fruit: an apple."

The repair experts rated the polishing cloth a zero out of 10 on its scale, but only for "distracting us from a very important MacBook Pro teardown and not going back together after we cut it into pieces with scissors."

Although Apple's $19 polishing cloth is currently sold out, there are still third-party alternatives available online. They may not have an Apple logo etched on them, but they'll clean your Apple devices just fine.