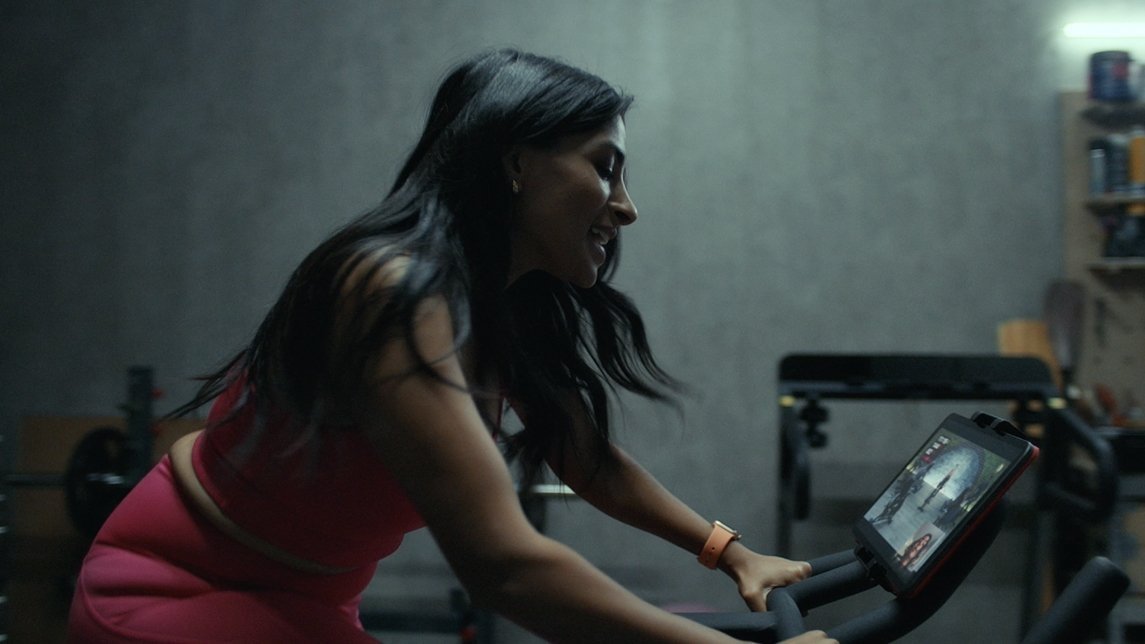 The Apple Fitness+ subscription, which costs $9.99 a month and is bundled in Apple One Premier, features a variety of different workouts and tight integration with the company's Apple Watch and Apple Music.

On Wednesday, Apple Fitness+ will become available on its own as part of Premier bundle in the following countries:

Apple's fitness service first launched in December 2020. Initially, it was only available in the U.S., U.K., Canada, Ireland, Australia, and New Zealand.

In addition to guided workouts like pilates and HIIT, the Apple Fitness+ service also includes guided meditations, new Time to Walk exercises, and more. Additionally, in iOS 15.1, friends and family can workout together using the new SharePlay feature.