Apple gears up to open second retail location in Berlin

AppleInsider
Posted: November 22, 2021 5:03PM
in General Discussion
Apple has officially announced that a new Apple Store will open in Berlin's Rosenthaler Strasse shopping district, and the company has released an exclusive wallpaper to celebrate it. 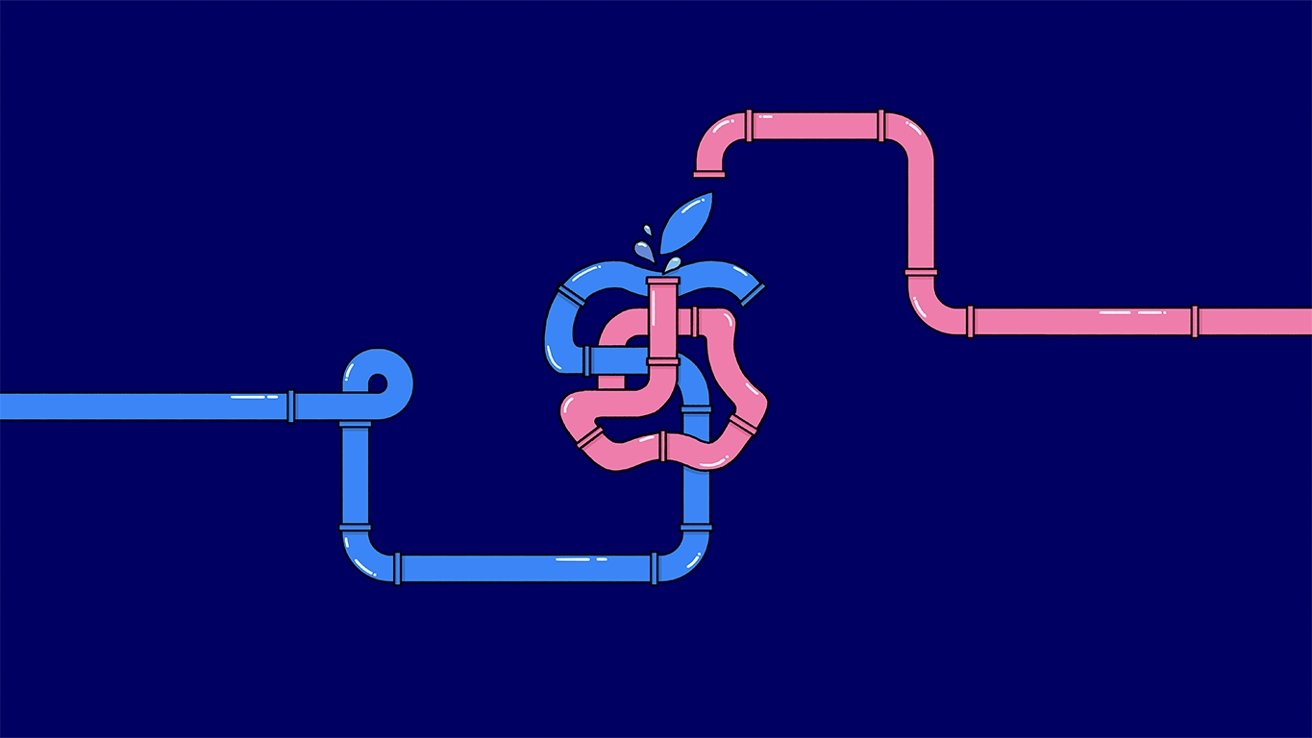 Apple Rosenthaler Strasse will "open soon," according to a new Apple Retail page.

Soon our new store in Berlin Mitte will be there for you. Here, where everyone has a creative construction site. We support everyone who implements their ideas, tries something new, or starts from scratch. Because everything is possible in Mitte, And that's exactly why we're here.

Currently, there's no set date for the opening.

As expected, Apple has included a new downloadable wallpaper to celebrate the new store, available to download from the store page mentioned above.

On Friday, Apple opened the doors to a new store at The Grove in Los Angeles, with CEO Tim Cook and retail chief Deidre O'Brien on-site to greet customers and staff.

In April 2021, Berliners began reporting that construction on a second Apple Store was underway in the east side of the city.

Berlin's first Apple Store opened in May 2013, with dedicated Apple fans lining up 35 hours before the scheduled launch event.