Samsung to build $17B semiconductor fab in Taylor, Texas 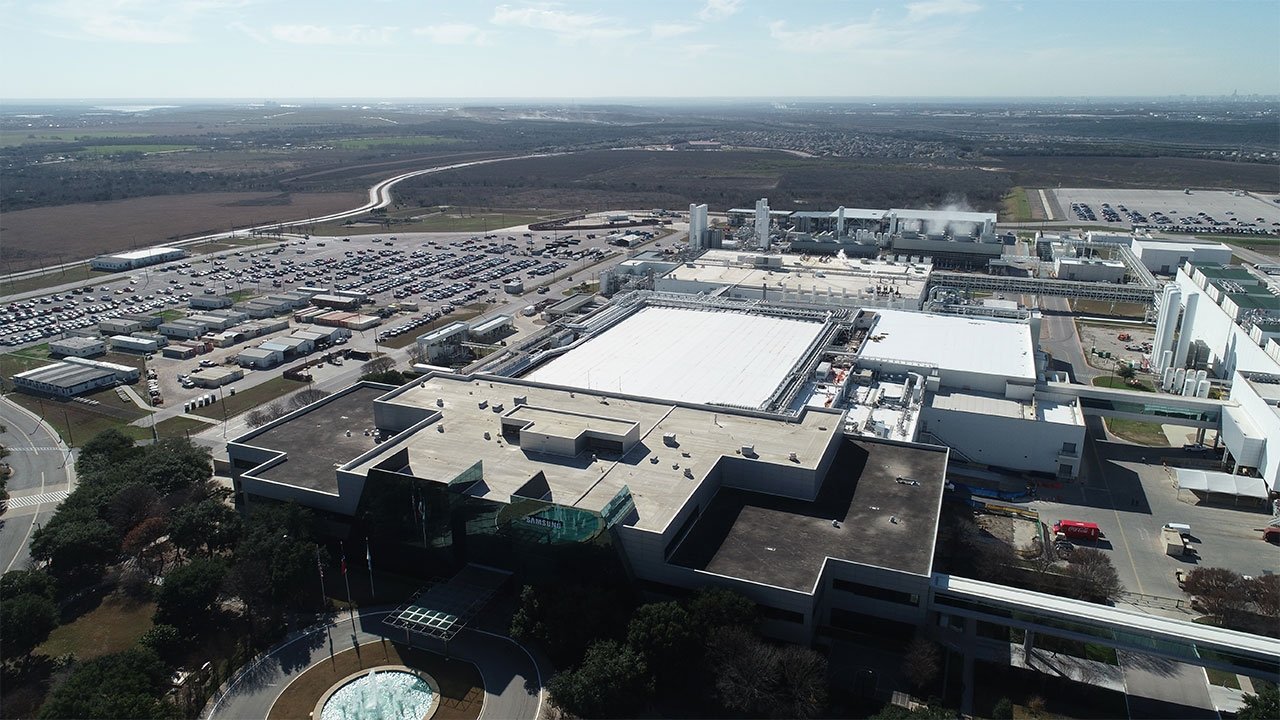 With a total anticipated outlay of $17 billion for buildings, property improvements, machinery and equipment, the chip fab is Samsung's largest investment in the U.S. to date, the company said.

The facility expands the South Korean tech giant's presence in Texas, which is currently limited to a chip plant in Austin. Samsung's new fab will be dedicated to the manufacture of silicon to be applied in a variety of segments including mobile, 5G, high-performance computing and artificial intelligence. According to The Wall Street Journal, capacity will go toward contract manufacturing.

"With greater manufacturing capacity, we will be able to better serve the needs of our customers and contribute to the stability of the global semiconductor supply chain," said Kinam Kim, Vice Chairman and CEO, Samsung Electronics Device Solutions Division.

The company plans to break ground on the 5 million-square-meter site in the first half of 2022, with hopes to have the facility up and running in the second half of 2024. The plant is expected to create more than 2,000 jobs, and thousands of related jobs, when fully operational. Samsung also intends to create a Samsung Skills Center for the Taylor Independent School District that will provide skill development, internships and recruiting opportunities to local students.

Taylor reportedly offered tax incentives to woo Samsung, including property tax breaks that equate to about 92.5% for the first 10 years, the WSJ reported Monday.

"In addition to our partners in Texas, we are grateful to the Biden Administration for creating an environment that supports companies like Samsung as we work to expand leading-edge semiconductor manufacturing in the U.S.," Kim said. "We also thank the administration and Congress for their bipartisan support to swiftly enact federal incentives for domestic chip production and innovation."

Biden and Congress are looking to bolster U.S. chip manufacturing through funding and industry subsidies. In June, the Senate approved $52 billion in subsidies for new chipmaking facilities, though the legislation has yet to be approved by the House.

Beyond Samsung, TSMC and Intel are also planning major expansions to their respective semiconductor manufacturing capabilities amid a global chip crunch. TSMC, for example, plans to spend $100 billion on production-related investments over the next three years.