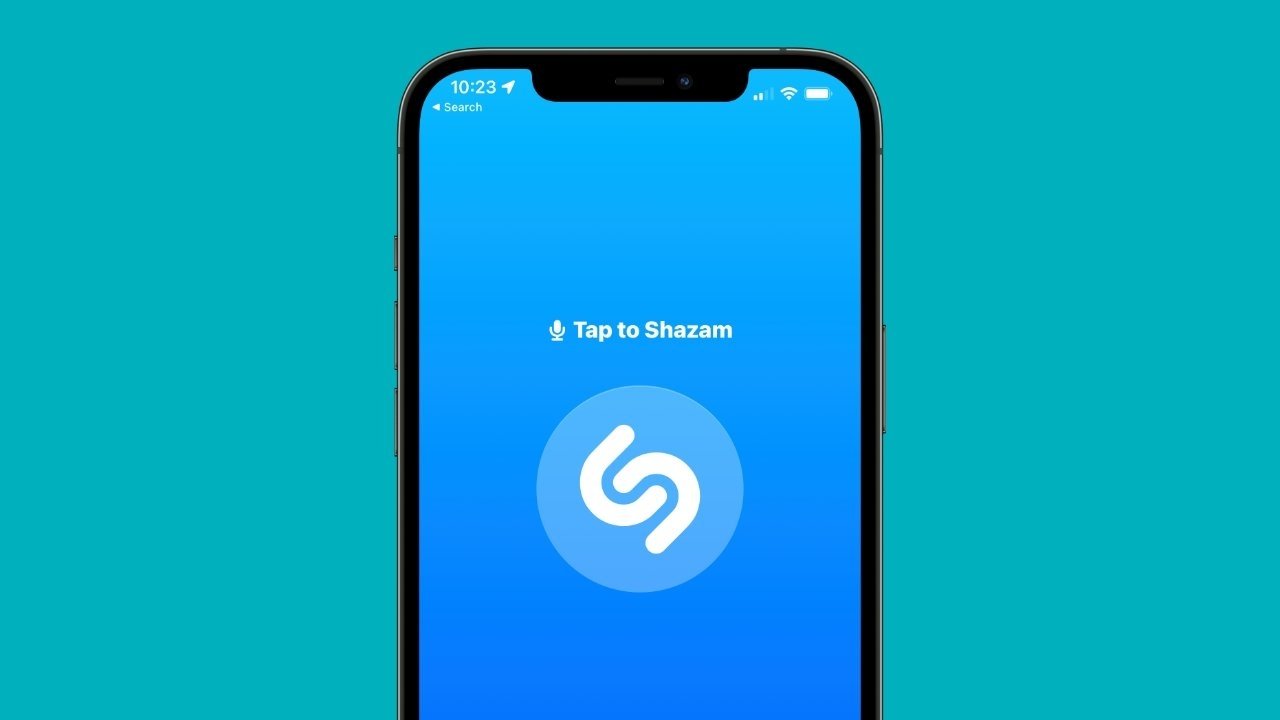 Available as an update via the App Store on Wednesday, Shazam version 15.0's update notes explain that the milestone update adds in a change to the way the feature functions. Now, the app can spend more time listening to a particular song.

"Shazam now finds more songs by trying harder, for longer," advises the notes. "Tap to Shazam to give it a go!"

Typically Shazam will recognize a track within a few seconds, but will listen for longer periods if it can't quite hear or make out the song that's being played. After a preset period of time, the app will give up on trying to listen to the song, an act that typically makes users reattempt recognition, along with moving their iPhone closer to the speaker.

It is highly likely that by increasing the amount of time Shazam can potentially listen to a track, there will be more audio for Shazam's service to access, giving more chance of turning up a result.

The app is free to download from the App Store, is compatible with all iPhones and iPads running iOS 13.0 and iPadOS 13.0 or later, and weighs in at 34.2 megabytes in size.

Acquired by Apple in 2018 for $400 million, Shazam has received periodic updates for bug fixes and performance improvements. The last major change occurred in September, with a refresh of the offline result page as well as added support for iOS 15 and watchOS 8.

In July, the app crossed 1 billion recognitions in a single month for the first time, and reached the 1-billion use milestone for Control Center in September.