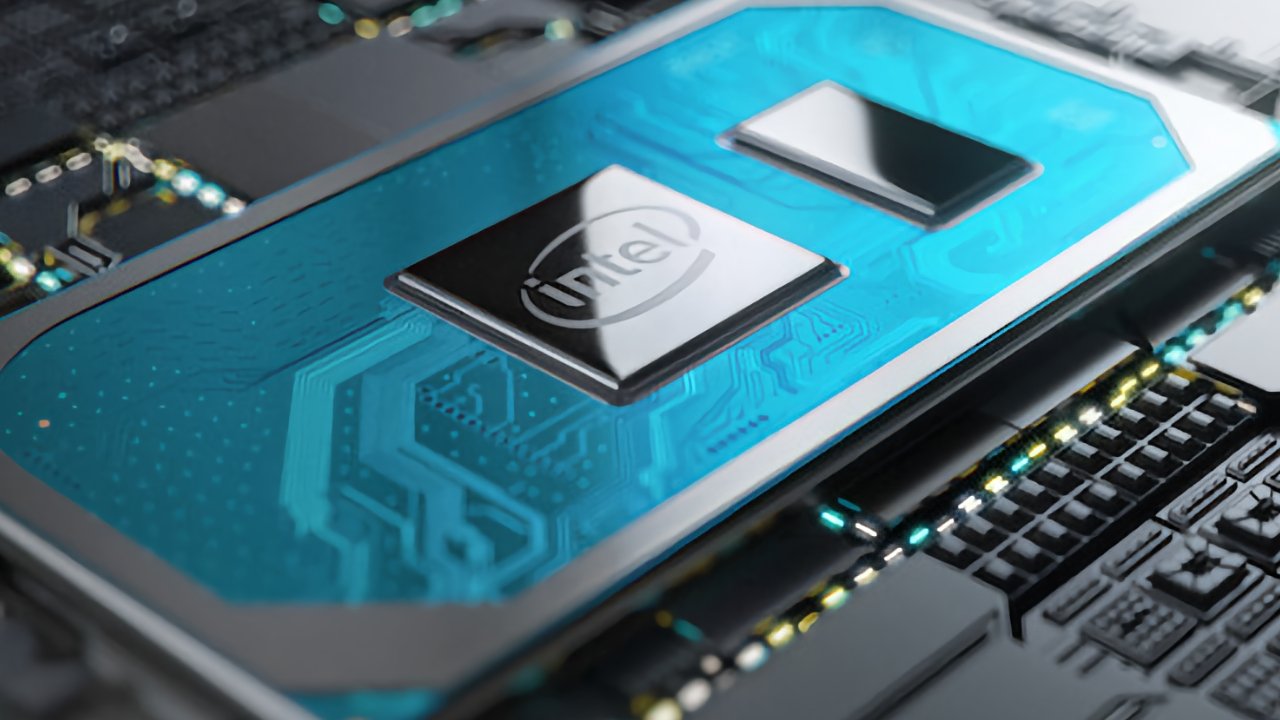 Backing up previous claims that Intel is considering outsourcing production to TSMC, a new report says that a meeting is to happen in the next few weeks.

"High-level executives of Intel will pay a visit to Taiwan in mid-December," says a brief report in Digitimes, "and meet TSMC to discuss the US vendor's demanded 3nm chip capacity, according to industry sources."

Earlier reports said that Intel was considering the outsourcing, but still hoped to improve its own manufacturing capabilities.

The meeting is said to help Intel "avoid fighting with Apple" for manufacturing capacity. Presumably, this is about scheduling the runs, so TSMC won't be trying to crank out Intel processors at the same time it is producing chips for a future iPhone, but it isn't clear in the report what will be discussed to prevent that.

Separately, TSMC has begun the next stage of pilot production of 3nm processors for Apple. Devices utilizing the chips are not expected until early 2023, which is likely to be the earliest that Intel could see production too.

Digitimes has a poor track record as it pertains to Apple's future plans. It has but a much better one regarding information about Apple's suppliers. Friday's report is more of the latter than the former.