AppleInsider
Posted: December 9, 2021 10:03PM
in General Discussion
At a Senate committee on Big Tech, Sen. Amy Klobuchar pushed back against claims that her legislation to bar companies from self-preferencing their own platforms will hurt consumers. 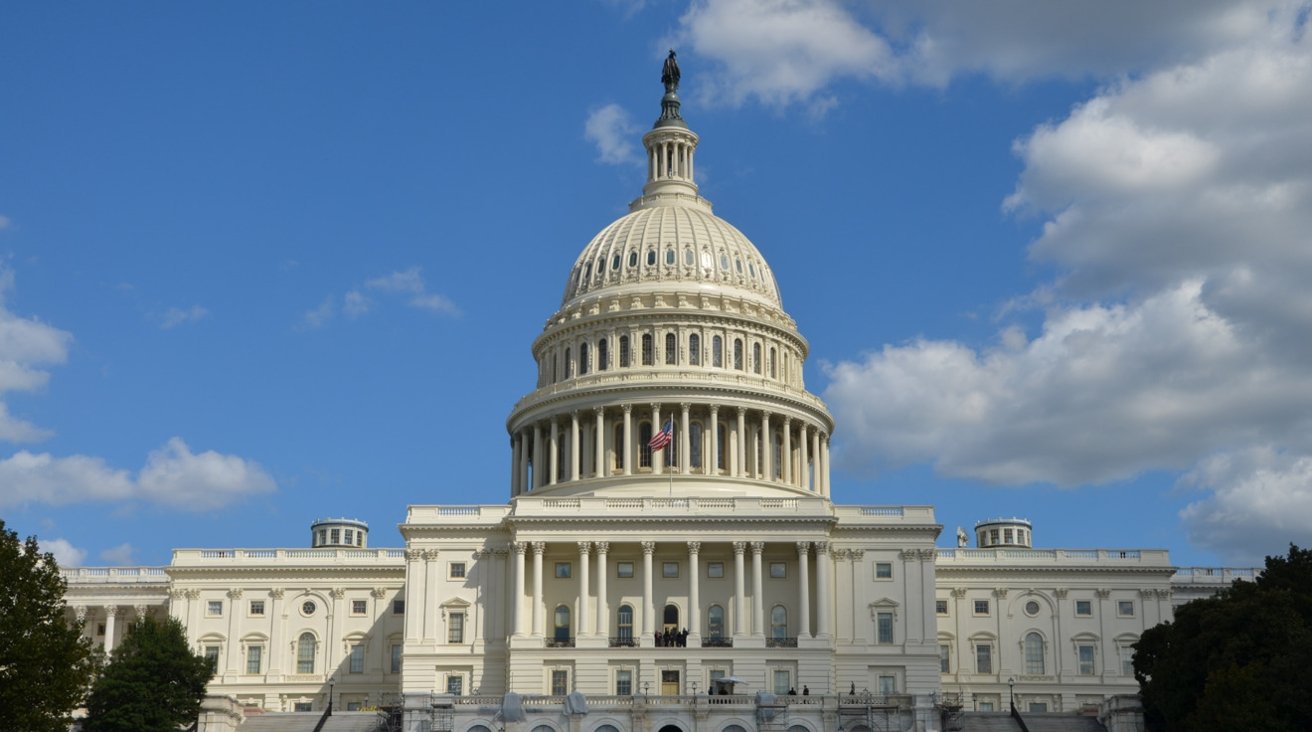 Back in October, Sen. Klobuchar and Sen. Chuck Grassley introduced the bipartisan "American Innovative and Choice Online Act." The proposed bill would limit the ability for major tech companies to feature and prefer its own services over those of rivals.

At a Senate Commerce Committee hearing on Thursday, Klobuchar shot down claims that the bill would harm consumer choice.

"It's just that our laws haven't caught up to a major, major part of our economy. And my view has always been that competition is good for innovation," she said. "We've heard a lot of claims that somehow doing something is going to undermine the tech companies, but in fact, they are doing just fine and what we want to make sure is we continue to foster competition."

Despite the defense of the new bill, the committee hearing on Thursday focused on algorithms -- and, more specifically, how social media platforms design their algorithms to drive user engagement.

This isn't the first time that Klobuchar has taken aim at Big Tech. Earlier in 2021, for example, she introduced new legislation that could bolster antitrust regulators with additional power.

She also heads up the Senate Judiciary Subcommittee on Competition Policy, Antitrust, and Consumer Rights.