AppleInsider
Posted: December 14, 2021 1:37PM
in iOS edited December 2021
Apple and Google are using their market power to create domineering self-contained ecosystems, according to a UK regulator, enabling the tech giants to have a "vice-like grip" over mobile devices that limits competition. 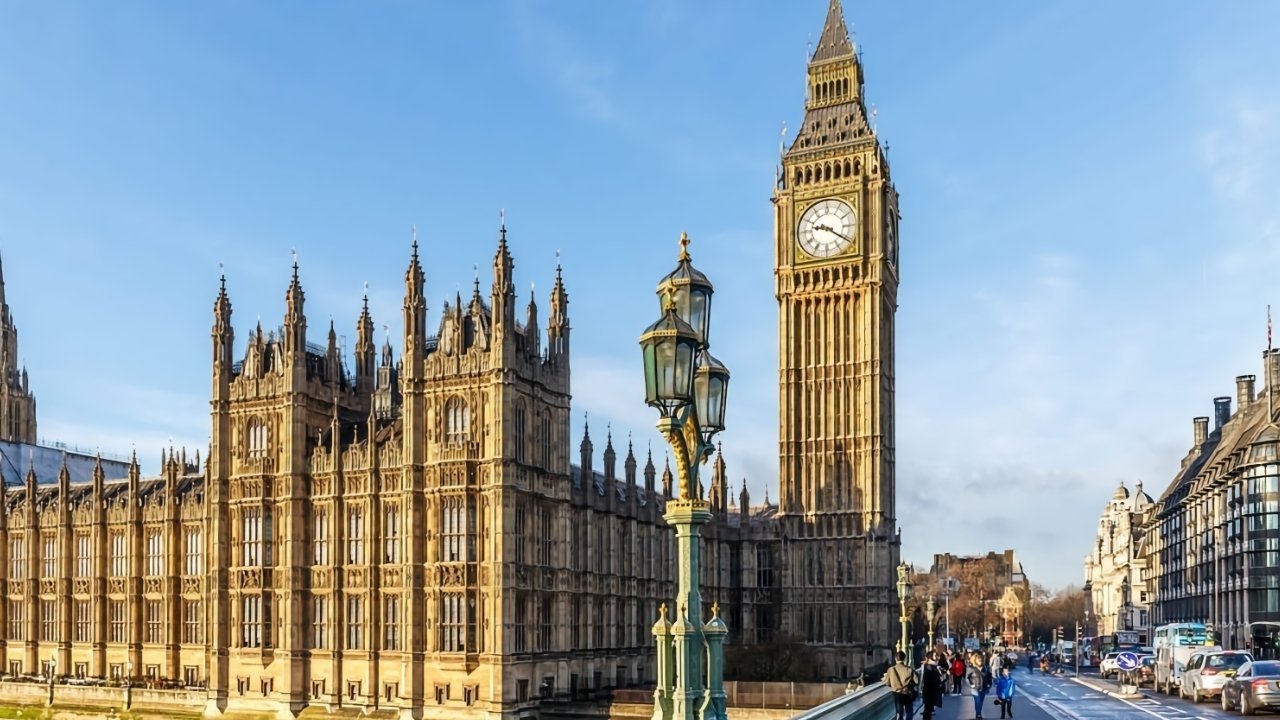 In an interim report on its probe into whether Apple and Google operate a duopoly in the smartphone market with their control over the App Store and Google Play store, the UK's Competition and Markets Authority (CMA) offers concern that consumers are missing out. The report, published on Tuesday, frames the market as being heavily controlled by the two tech giants, to the detriment of end users.

Since mobile users are buying either an iPhone or an Android device, they are entering each company's respective ecosystem, the CMA reckons. This gives Apple and Google control over what is offered to users, and enables them to "tilt the playing field towards their own services."

As examples, CMA refers to Apple's prevention of other app stores from existing on its devices, as well as Google's preinstallation of Chrome and Google Play on most Android hardware.

According to CMA, this leads to "less competition and meaningful choice for customers," who are "missing out o the full benefit of innovative new products and services." There is also the concern users face being charged higher prices than there would be in a more competitive market.

"Apple and Google have developed a vice-like grip over how we use mobile phones and we're concerned that it's causing millions of people across the UK to lose out," said CMA Chief Executive Andrea Coscelli.

Most people know that Apple and Google are the main players when it comes to choosing a phone. But it can be easy to forget that they set all the rules too - from determining which apps are available on their app stores, to making it difficult for us to switch to alternative browsers on our phones," Coscelli continued.

She added that such control can "limit innovation and choice, and lead to higher prices."

The report offers suggestions for the kind of actions Apple and Google could take to remedy the situation, such as making it easier for users to switch devices without losing data, to allow alternative ways to install apps and the use of "web apps," providing more options for in-app purchases other than the App Store's mechanism, and to offer more default app choices.

Apple commented to Reuters that its ecosystems provide consumers security and privacy, enabling the sale of goods and job creation. "Apple believes in thriving and dynamic markets where innovation can flourish," Apple said.

Google did not provide an immediate comment on the report.

So far, the report indicates Apple and Google meets criteria for a "Strategic Market Status" designation under proposals to make digital markets more competitive in nature. If the proposals become law, the Digital Markets Unit will be created within the CMA to assign such a designation.

The CMA is continuing to investigate the App Store and Google Play over competition concerns, and is welcoming responses on its initial filings until February 7, 2022. A final report is anticipated by June 2022.