Apple execs explain why you should use Apple Maps over competitors

AppleInsider
Posted: December 22, 2021 9:56PM
in General Discussion
A pair of Apple executives have touted the benefits of the company's new overhauled Apple Maps platform, including privacy, navigation improvements, and attention to detail. 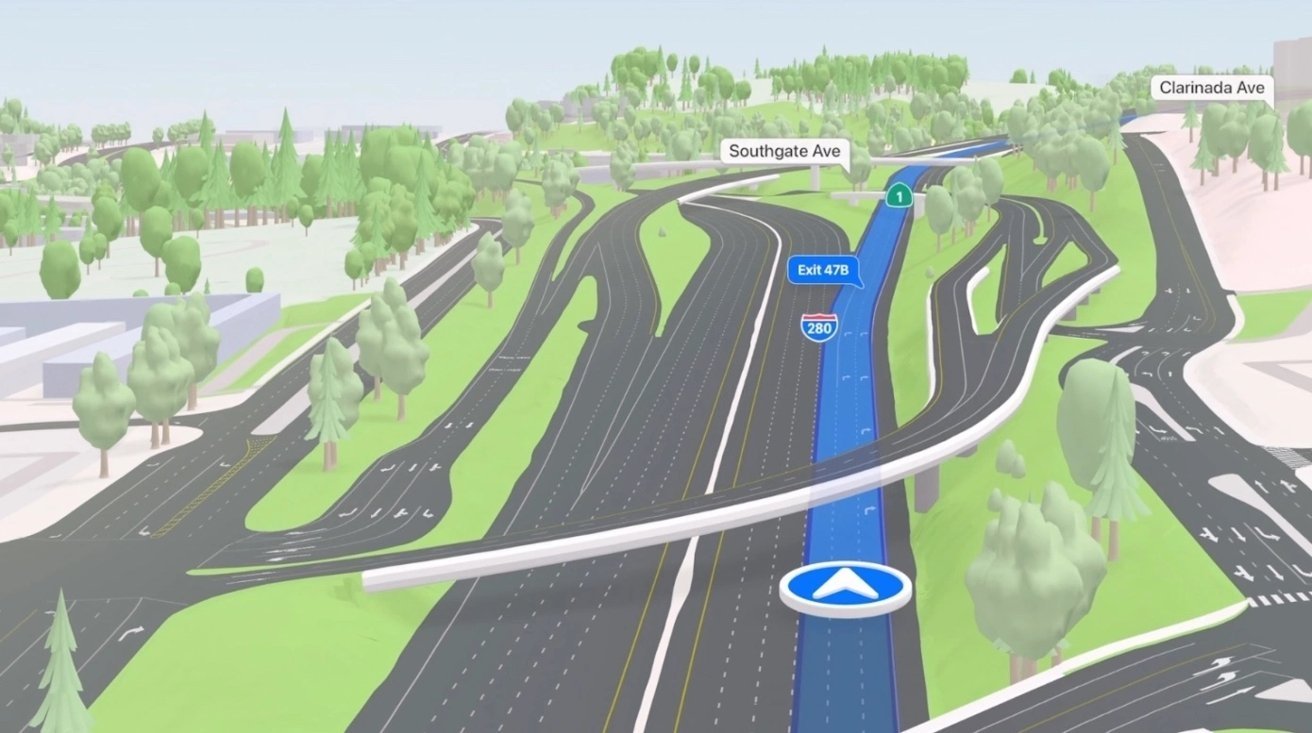 The new Apple Maps in iOS 15

Apple's product and design leads for Apple Maps, David Dorn and Meg Frost, recently spoke with CNN about the overhaul of the company's navigation app -- and, specifically, new features in iOS 15.

For example, Frost expanded on the improvements to directions and navigations in the new Apple Maps -- changes that apply to driving, walking, biking, and taking public transit.

"At a glance, drivers can understand a complex intersection more quickly than ever before," Frost said. "And that detail helps with that split-second decision of which turn they're going to make. So we want it to be both safer and visually satisfying to navigate."

Apple also added a 3D globe and 3D landmarks to Apple Maps in iOS 15. Frost said that the globe "accurately represents the size of countries," and added that the attention to detail to 3D landmarks extends to properly colored lighting on certain buildings.

The team created the landmarks by crafting a mesh of buildings and applying it to the underlying mapping system, which results in highly detailed and realistic 3D models. The 3D model of the Philadelphia Museum of Art, for example, has a statue of Rocky.

Additionally, Dorn detailed why consumers on iPhone should choose Apple Maps over competitors: privacy, tight integration with Apple's ecosystem, and the company's continued investment into the platform.

The end result of Apple's improvements to Apple Maps, Dorn added, can help take a "cognitive load "off of users and let them concentrate on getting where they're going.