AppleInsider
Posted: January 10, 2022 2:57PM
in General Discussion
Gaming giant Take-Two Interactive has announced that it will acquire mobile gaming company Zynga in a $12.7 billion deal that could be one of the industry's largest. 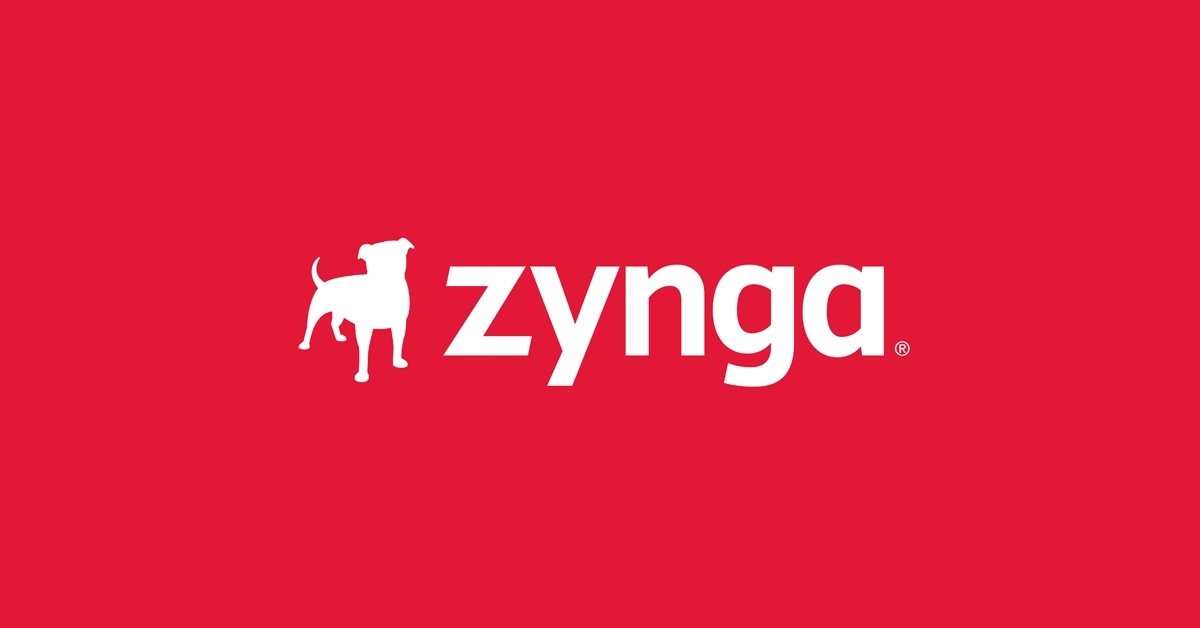 The cash and stock deal, which the companies expect to close in the first quarter of 2023, will make Take-Two Interactive one of the largest publisher of mobile game.

Take-Two is known for game franchises like "Grand Theft Auto," "BioShock," and "Red Dead." Zynga, on the other hand, has re-established itself as a mobile juggernaut with titles such as "Words with Friends," "Farm Heroes" and "Zynga Poker" across iOS and other platforms.

"We are thrilled to announce our transformative transaction with Zynga, which significantly diversifies our business and establishes our leadership position in mobile, the fastest growing segment of the interactive entertainment industry," said Take-Two CEO and Chairman Strauss Zelnick.

As part of the deal, Zynga stockholders will receive $3.50 in cash and $6.36 in shares of Take-Two common stock for each share of Zynga stock they own at closing.

Take-Two said that the deal will result in about $6.1 billion of 12-month pro-forma net bookings. It will also help the company save about $100 million annually.

"Combining Zynga's expertise in mobile and next-generation platforms with Take-Two's best-in-class capabilities and intellectual property will enable us to further advance our mission to connect the world through games while achieving significant growth and synergies together," said Frank Gibeau, Zynga's CEO.