AppleInsider
Posted: January 14, 2022 2:41PM
in General Discussion
The Russian government says it has dismantled and detained criminal ransomware group REvil, which extorted Apple and launched high-profile ransomware campaigns, at the request of the United States. 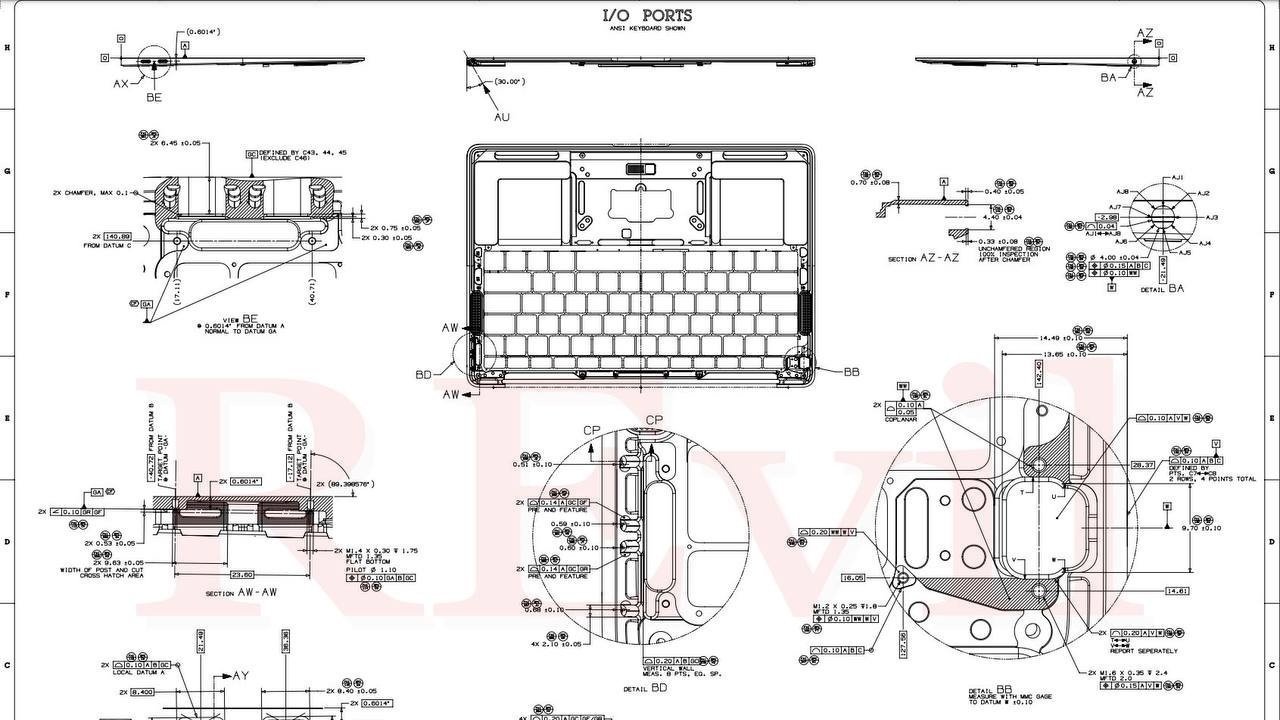 Russia's Federal Security Service (FSB) announced that it and the Internal Affairs Ministry carried out a special operation to take down REvil, which was responsible for a number of high-profile ransomware attacks in 2020 and 2021.

In a press release Friday, the FSB said that the "organized criminal community has ceased to exist," and "the information infrastructure used for criminal purposes was neutralized."

REvil was sought by the U.S. government. Back in November, the U.S. State Department began offering a reward of up to $10 million for information related to REvil. The FSB said it has informed the U.S. about the results of the operation.

According to cybersecurity website vx-underground, at least 14 members of the group have been arrested at 25 locations.

The group targeted IT management firm Kaseya in 2021, impacting hundreds of companies. It demanded $70 million to end the attacks.

Additionally, the group also attempted to extort Apple with supposed leaks obtained from supply chain partner Quanta, which it subsequently published to the dark web