AppleInsider
Posted: January 17, 2022 5:22PM
in iOS
Despite being forced into providing alternative payment systems to dating apps in the Netherlands, Apple has made it perfectly clear with developer documentation that it will still collect its App Store commission from developers. 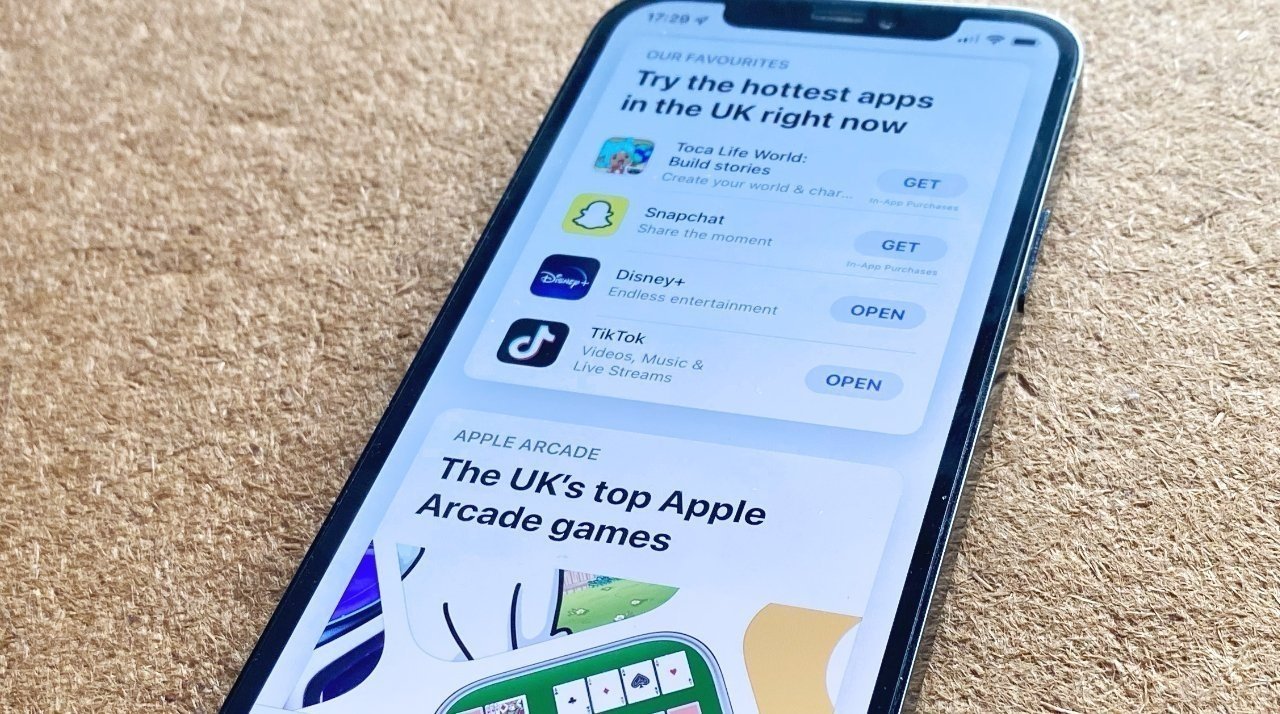 On Saturday, Apple announced it will comply with an order from the Netherlands Authority for Consumers and Markets (ACM) to allow dating apps in the country to use alternative systems than the existing in-app purchases platform. In explaining the changes, Apple also reveals it doesn't intend on missing out on the commission it would normally take.

The developer support page for "Distributing dating apps in the Netherlands" Apple explains the affected apps have three options covering payment systems. Along with the existing IAP system, developers can also use an in-app link pointing users to a website to complete the purchase, or to use a third-party payment system within the app.

While two of the methods use transactions that Apple doesn't directly monitor or profit from, Apple does still say it wants its commission.

"Consistent with the ACM's order, dating apps that are granted an entitlement to link out or use a third-party in-app payment provider will pay Apple a commission on transactions," writes Apple. It doesn't say how much the commission is, but does say that more information will be "available shortly."

Tim Cook has specifically said that Apple would collect from developers before. During Apple's trial with Epic in May, Apple CEO Tim Cook defended the convenience and security of the App Store, but also its commission. "We would have to come up with an alternate way of collecting our commission," said Cook, before proposing Apple would have to work out how to track the transactions and invoice developers properly, as a "process that doesn't need to exist."

In a December brief, Apple attorneys continued the company line, stating that if Apple were to permit alternative in-app payments under an injunction, "Apple could charge a commission on purchases made through such mechanisms."

Still, discussions have continued online since that statement about Apple not getting any payment at all, based on assumptions about how the system would work.