AppleInsider
Posted: January 18, 2022 7:14PM
in General Discussion
The U.S. Federal Trade Commission and Justice Department want to update merger rules that will affect Apple and other tech giants, in a joint effort to prevent illegal or anticompetitive acquisitions or mergers from taking place. 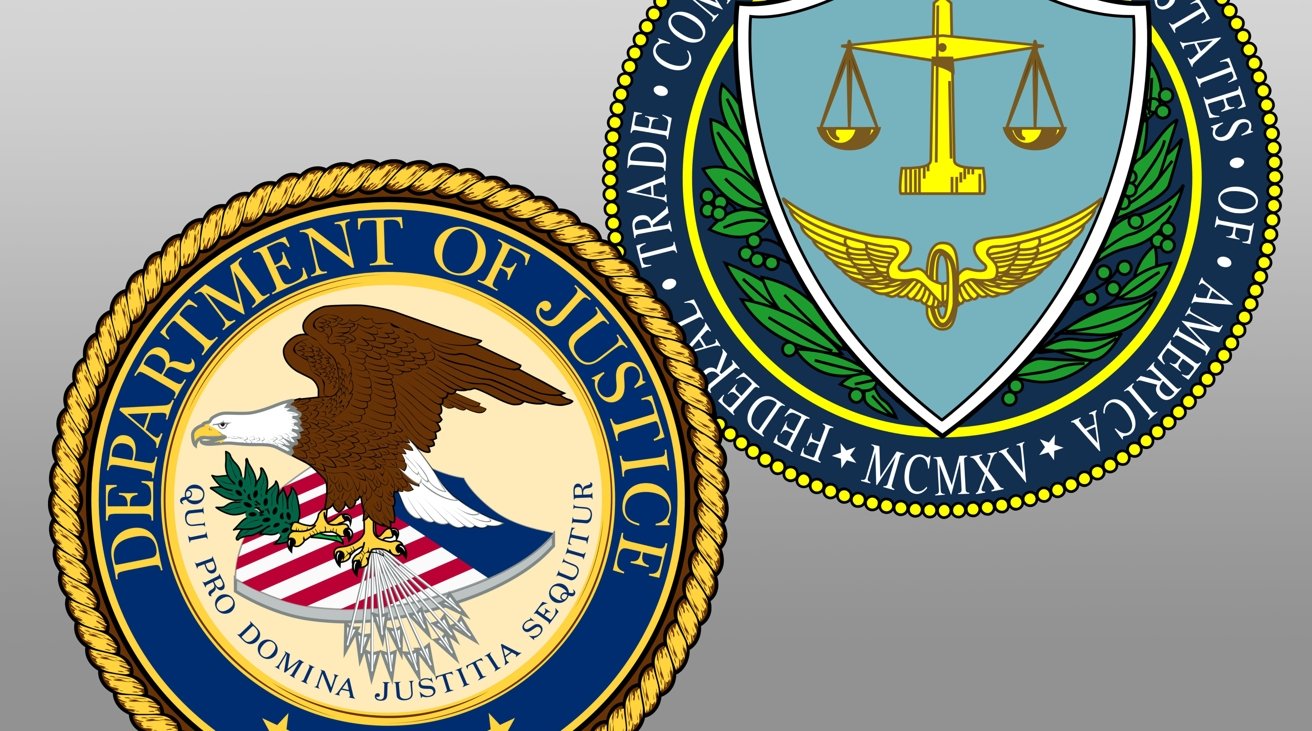 The FTC and DOJ's Antitrust Division launched a joint public inquiry on Tuesday, with the aim of "strengthening enforcement against illegal mergers," an FTC statement reads. By this, it means to crack down on any acquisitions and mergers that could reduce or harm competition in industries in a variety of ways.

"Illegal mergers can inflict a host of harms, from higher prices and lower wages to diminished opportunity, reduced innovation, and less resiliency," said FTC Chair Lina M. Khan. "This inquiry launched by the FTC and DOJ is designed to ensure that our merger guidelines accurately reflect modern realities and equip us to forcefully enforce the law against unlawful deals."

Assistant Attorney General Jonathan Kanter of the DOJ's Antitrust Division said "We need to understand why so many industries have too few competitors, and to think carefully about how to ensure our merger enforcement tools are fit for purpose in the modern economy."

As part of the inquiry, there is a request for information on whether existing guidelines sufficiently ban transactions that could lessen competition or tend to create a monopoly, as well as whether distinctions between horizontal and vertical transactions should be modernized.

It also wants public input on the use of market definitions when analyzing competitive effects, guidelines on threats to potential and nascent competitors, the effects of buyer power over labor markets and other areas, and areas where there is a presumption that specific transactions could be anti-competitive in nature.

There is also a focus on digital markets, with the agencies keen to be told how to account for "key areas of the modern economy like digital markets." Characteristics such as zero-price products, multi-sided markets, and data aggregation are areas that current rules do not currently address in great detail.

The FTC and DOJ's period for public comment is open for a 60-day period, ending March 21, with the comments used by the agencies to consider future rule revisions.

The announcement occurs on the same date that Microsoft declared it wanted to acquire Activision Blizzard in a deal valued at $68.7 billion. While subject to regulatory scrutiny and shareholder approval, the deal would result in Microsoft becoming the world's third-largest gaming company by revenue once completed.

It is highly likely that such a review is set to take on Apple and other tech giants, which often carry out acquisitions of other companies. The group has repeatedly become the target of antitrust scrutiny, including threats to break up companies and bills to prevent so-called unlawful mergers from taking place.

The FTC has also complained about tech giants in the past. In September, Khan claimed Apple and others exploited "loopholes" to perform hundreds of acquisition deals without informing antitrust regulators.

A study of 819 transactions deemed to be small enough to not require regulatory approval was deemed evidence that "highlights the systemic nature of [big tech's] acquisition strategy," said Khan. "Digital markets in particular reveal how smaller transactions invite vigilance."