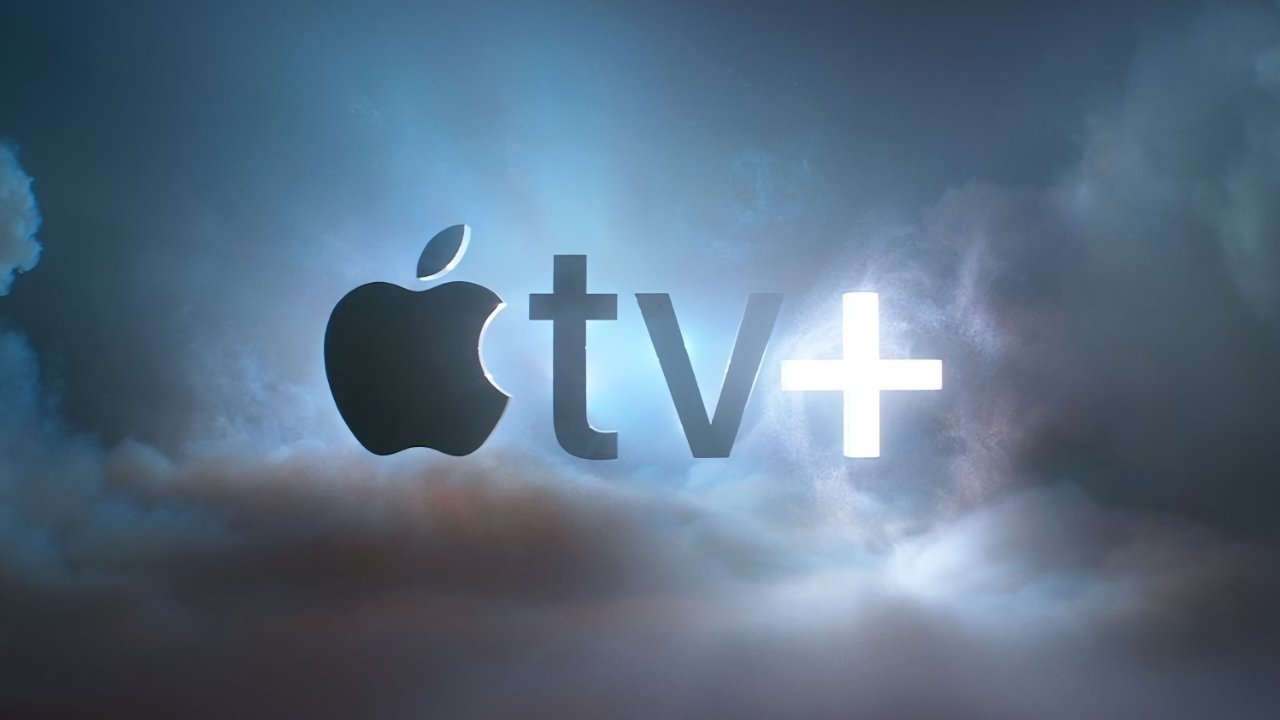 The deal will see Walsh create The Walsh Company, which will assist with existing productions at Apple, as well as introduce projects of Walsh's own creation. As part of the deal, Walsh will be exiting his position as president of the Ridley Scott production house Scott Free.

Despite leaving, Walsh will still be working with Scott Free on a number of projects, reports Deadline. This includes Ridley Scott's "Kitbag," an epic about Napoleon Bonaparte for Apple TV+, as well as the drama "Boston Strangler" for 20th Century.

"Working with Ridley Scott has been the highlight of my career," said Walsh to the report. "I'm thrilled to keep doing what I love with Apple, one of the most successful companies in the world."

Under the direction of Apple TV+ chiefs Zack Van Amburg and Jamie Erlicht, Walsh says Apple has "built the studio into the premier destination for filmmakers, and I know it's the right home for what I want to make. To produce Napoleon' for them, with Ridley directing and Joaquin [Phoenix] in the lead, is a dream come true."

Walsh is best known for receiving an Oscar nomination for the production of "Manchester By the Sea," before joining Scott Free. He went on to produce over a dozen films, including "Death on the Nile," "Jungleland," and "Zoe."