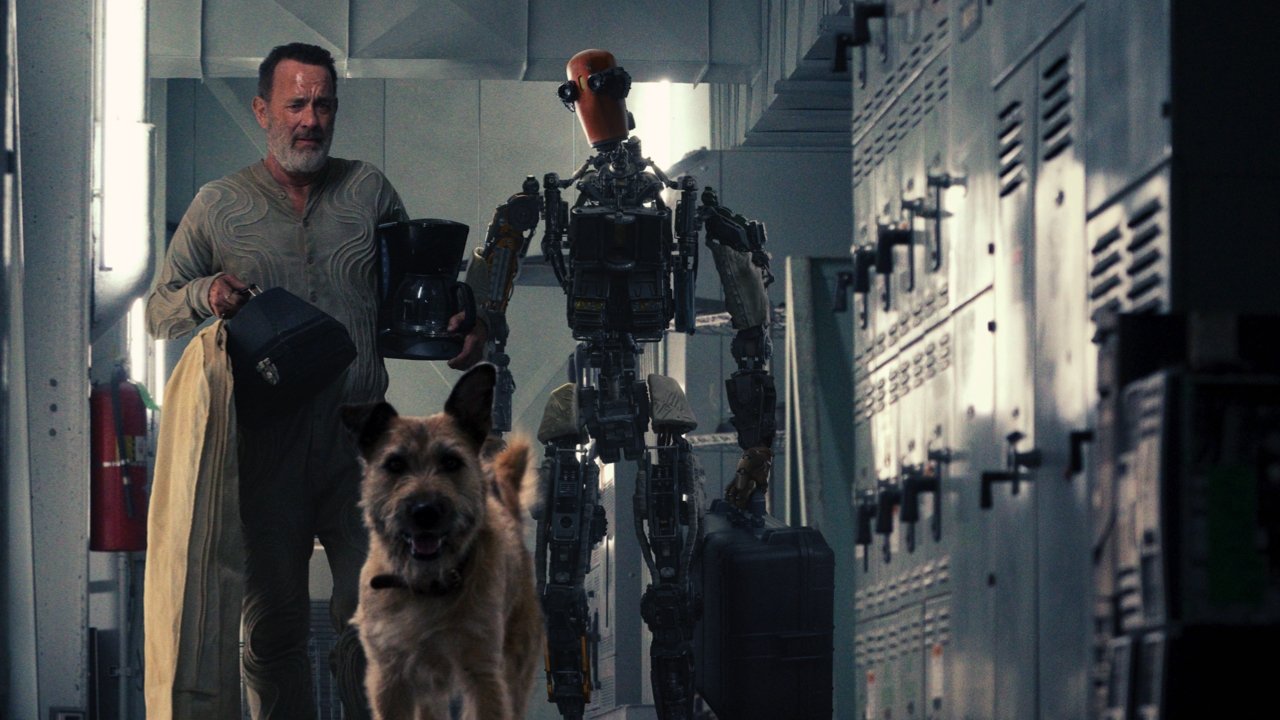 The Visual Effects Society on Tuesday announced the full list of nominees for its 20th annual awards ceremony. The awards recognize visual effects artistry and innovations across 25 categories in various genres in film, TV, animation, commercials, and video games.