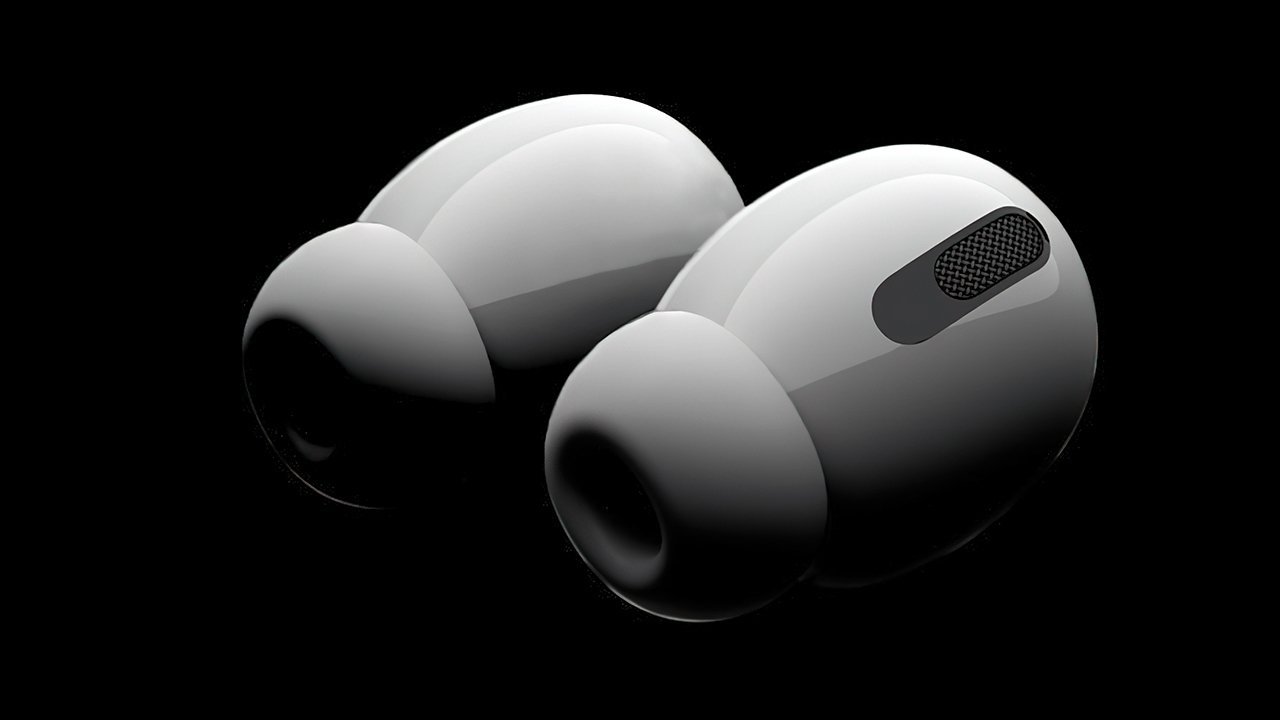 Picture the scene. You're sitting on a park bench, listening to Francisca Valenzuela Essentials on Apple Music over your AirPods Pro, when a man in a dark overcoat sits next to you. He says quietly, "the weather is very cold in Leningrad," -- but you don't hear him because you've got noise cancelling on.

Or you're at home, it's your partner's turn to cook and he or she has been yelling "dinner's ready" for ten minutes, but you don't hear that either. You only hear the music in your AirPods.

In either situation, the problem is that the future AirPods you're wearing have such great noise cancellation. And the result is that either you go hungry, or a promising spy adventure story is cut short.

"Interrupt for noise-cancelling audio devices," is a newly revealed Apple patent application that aims to work around this.

"For example, the user may desire to be interrupted by one or more pre-designated contacts that are identified at an associated electronic device as interrupt-authorized contacts," says Apple, "or by a person who speaks a designated keyword to the user." 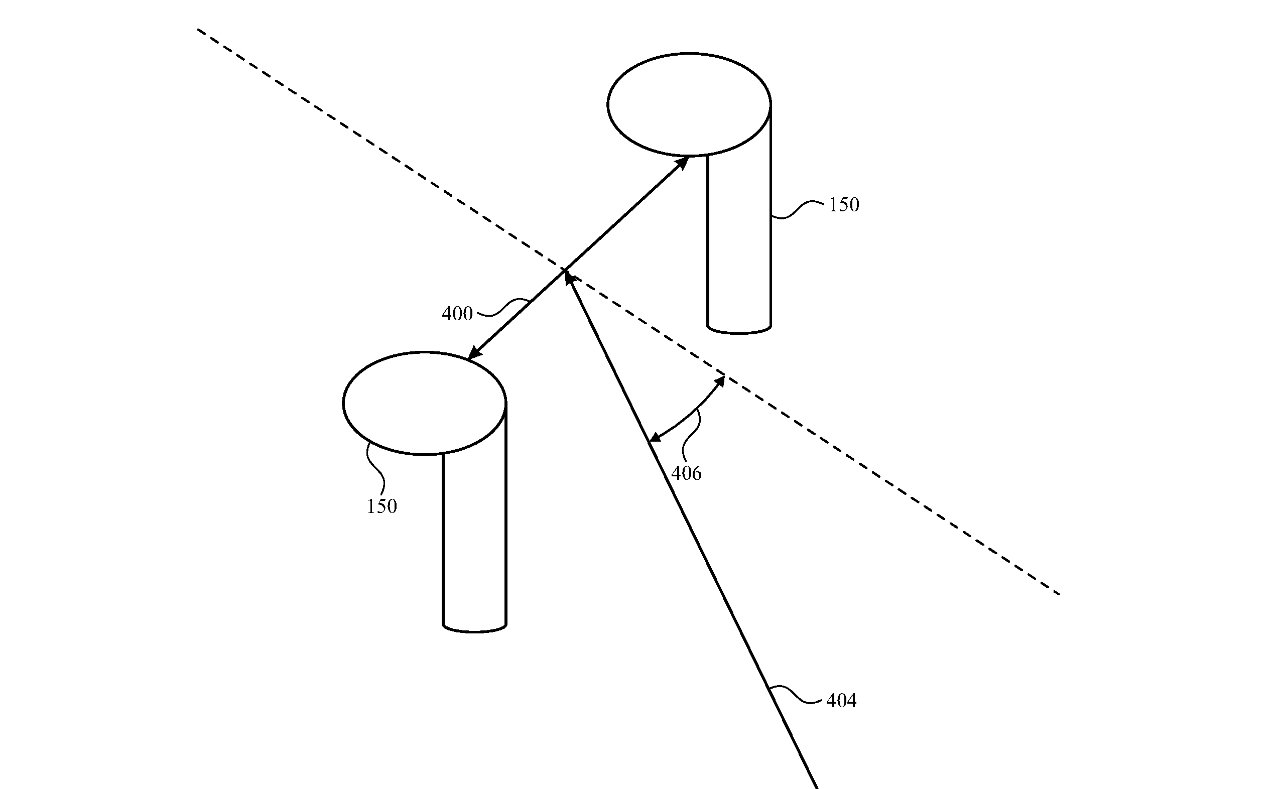 Leveraging AirPods and iPhone together


Ultimately, the effect is that the AirPods would cut out the noise cancelling in order to let you hear someone you've decided is allowed to interrupt you. But that doesn't necessarily mean that the AirPods themselves have to do all of the processing to identify the person.

Apple suggests that to avoid the situation where your partner is calling to someone else in your house, the AirPods would do at least some processing. To avoid such false positives, "volume information or time-of-arrival difference information as gathered by the headphones," could factor in to the decision to drop noise cancelling.

The AirPods alone could be used to calculate that "time-of-arrival difference," as each AirPod in a pair would receive the external sound at fractionally different times. In most of Apple's examples, though, the proposal is that such calculations also use the user's iPhone.

Apple proposes that when it's the iPhone that is producing the music that an AirPods user is listening to, that iPhone listens out for external noise. "[It performs] at least a first level of identification (e.g., of a spoken name of the user, or of the contact as one of several interrupt-authorized contacts) of the voice at the audio device," says Apple.

In that case, the codeword would be your name but, necessarily, you could set it to be anything. If you couldn't, then you'd have the case where a conference has fifty people named John and all of them are interrupted.

So Apple's patent application includes some detail on training the devices to accept a "user-specific keyword." Similarly, it proposes methods "for determining whether an external voice input corresponds to a potential interrupt-authorized contact." .

The patent application is concerned more with identifying that an interruption is welcome, less with quite what happens when it is. It's possible that the AirPods would just play a sound, switch off noise-cancelling entirely, or switch to transparancy mode.

Apple doesn't specifically say this in the application, but once an interruption has triggered the system, the AirPods could do anything. Such as having Siri just say that someone is talking to you, just as at present Siri will read out text messages.