Fall of 2022 will be Apple's biggest ever, if rumors are correct

AppleInsider
Posted: January 23, 2022 2:44PM
in General Discussion edited January 25
Apple's product lineup for late 2022 will include a massive amount of product launches, it is believed, with many product lines expected to feature updated hardware. 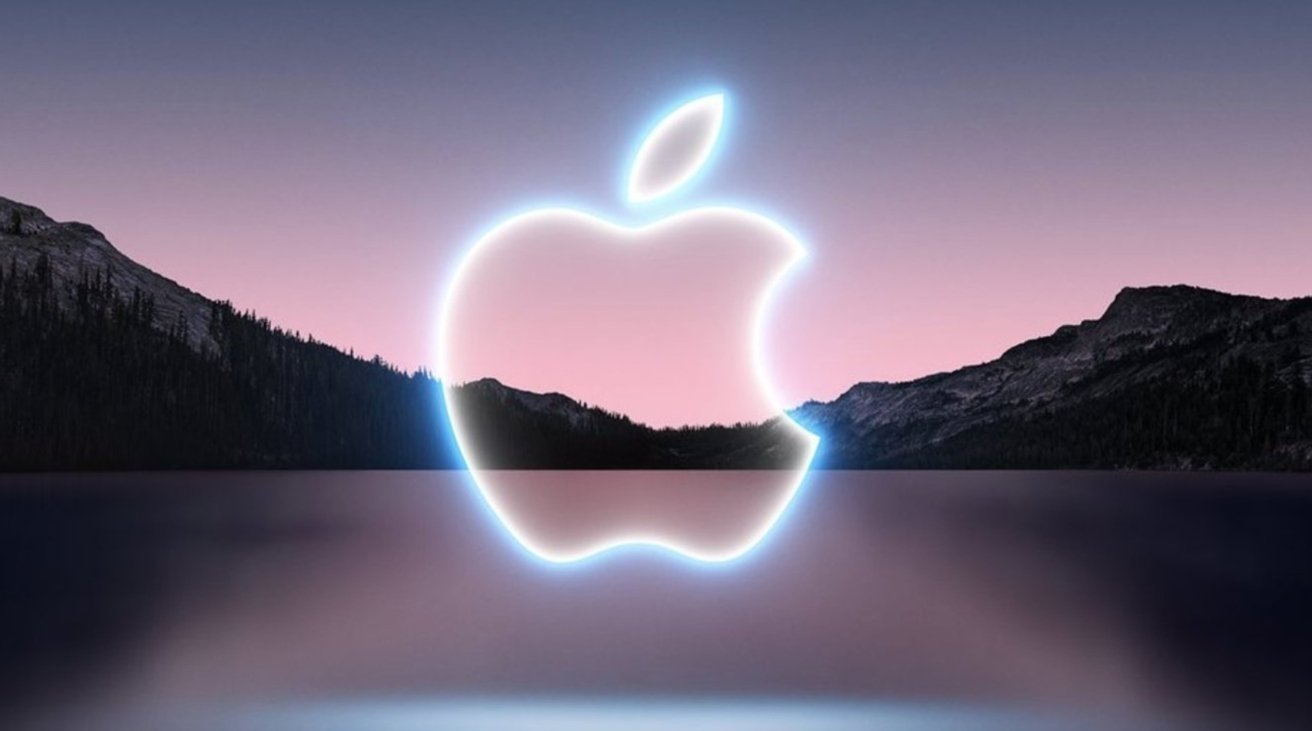 The typical schedule for Apple's product launches in recent years involves the company revealing the bulk of them in the fall. For 2022, it seems that the catalog update could be Apple's biggest refresh in quite some time.

Apple is chiefly expected to hold its usual iPhone launch, the "iPhone 14" for 2022, as well as other updates around the same time. According to Mark Gurman's "Power On" newsletter for Bloomberg, Apple's going to be showing off a lot more than usual.

Gurman was reportedly told that Apple is saving some of its announcements specifically for fall launches. It is thought that list includes a new low-end MacBook Pro, an iMac update, the rumored Mac Pro, an update to the MacBook Air, upgraded AirPods Pro, a trio of Apple Watches, an iPad, and iPad Pro updates.

Given the breadth of the potential launches, this could see Apple holding multiple events, such as its trilogy of fall presentations for 2020.

The report also offers the possibility that the iPad and iPad Pro may arrive sooner, with the speculation that the "more significant changes" in the catalog could push Apple to shift its iPad updates to a late spring launch.

The spring event is anticipated by Gurman to feature the iPhone SE 3, an update to the iPad Air, and a potential high-end Mac launch. "I'd imagine Apple wants to bring the M1 Pro chip to another Mac in the first half of this year," he proposes.