AppleInsider
Posted: January 23, 2022 8:29PM
in Future Apple Hardware
Apple may not be completely done with its M1 generation of Apple Silicon chips, with a leaker claiming one more configuration is on the way in an "iMac Pro" 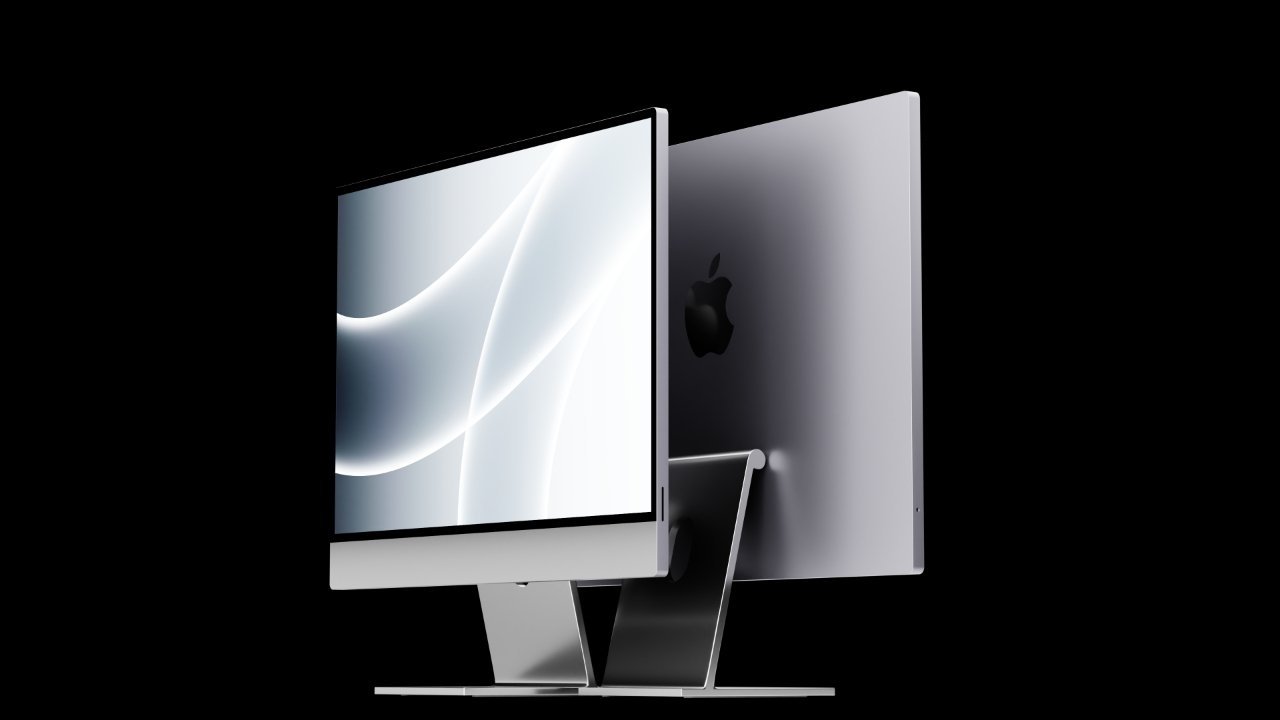 Apple currently offers its M1 chip in three general configurations, with the M1 followed by the improved M1 Pro and the M1 Pro Max. If a rumor is to be believed, a fourth M1 chip could be introduced by Apple.

According to reputable leaker @Dylandkt in a Sunday tweet, they had "received confirmation that there will be an additional configuration for the upcoming iMac Pro beyond M1 Max." The tweet goes on to say that a 12-core CPU configuration was referenced in a code snippet that also mentioned the iMac.

The original M1 uses an 8-core CPU with either a 7-core or 8-core onboard GPU. The upgraded M1 Pro uses an 8-core or 10-core CPU while the top-end M1 Max has a 10-core CPU, but the Max does differentiate itself with higher levels of memory support and more GPU cores than the Pro.

I have received confirmation that there will be an additional configuration for the upcoming iMac Pro beyond M1 Max. A 12 Core CPU configuration was tied to a snippet of code referencing the iMac. The internal naming candidate is iMac Pro for a reason. It is targeted towards pros

There is no suggestion as to how the cores would be configured in the new chip, but given the 10-core CPUs combine a pair of high-efficiency cores with eight high-performance cores, it's plausible that the inbound chip could have a two-ten core split.

Dylandkt goes on to say the "internal naming candidate is iMac Pro for a reason. It is targeted towards pros." This seems likely, as reports from December put forward the idea that an iMac Pro with a 27-inch mini-LED ProMotion display could launch in the spring.

Earlier on Sunday, the leaker said that an iPad Pro with an M2 chip was inbound, with a potential launch in the fall.