Chip shortages could last until the second half of 2022, White House says

AppleInsider
Posted: January 25, 2022 5:58PM
in General Discussion
The global semiconductor shortage will stretch through at least the second half of 2022, the White House has concluded following an investigation of the supply chain. 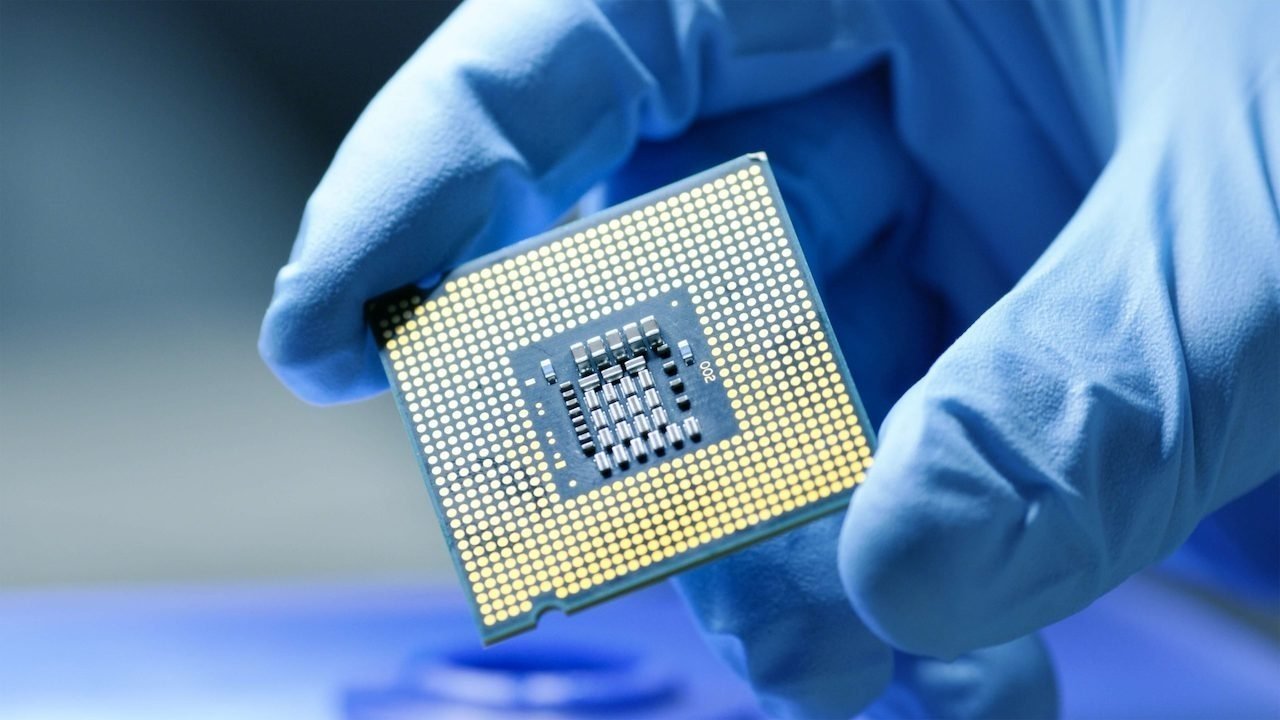 Chip issues could persist until the second half of 2022

Commerce Secretary Gina Raimondo on Tuesday discussed the results of a report her agency conducted. The report, which questioned more than 150 global supply chain companies, showed a "significant, persistent mismatch in supply and demand for chips."

"We aren't even close to being out of the woods as it relates to the supply problems with semiconductors," said Raimondo in a briefing with reporters.

According to Bloomberg, the report concluded that the semiconductor supply chain remains "fragile," with demand far outstripping supply despite months of work by the U.S. to alleviate the issues.

Median inventory of semiconductors has fallen from 40 days to fewer than five days, which leaves "no room for error," Raimondo added. Median demand for chips was as much as 17% higher in 2021 than 2019, with no similar increases in supply.

The shortages are plugging a number of industries across the globe, including the broadband, medical device, and auto spheres. Shortages have also contributed to higher inflation and production delays of electronic devices.

In addition, the Commerce Department report also highlights the limited number of options the U.S. has to mitigate the constraints.

The U.S. also plans to probe allegations of price gouging for auto and medical device chips, but it didn't specify which specific chips or manufacturers are suspected of price gouging.

Raimondo said the report underscored the need for investments in domestic manufacturing. Legislation that's currently making its way through Congress would dedicate as much as $52 billion to encourage chip makers to build plants in the U.S. Those plans won't likely arrive in time to alleviate the current supply problems, however.

The Commerce Department's report was part of a broader Biden administration strategy to address chip supply issues, which the White House has called a "national security issue."

Silicon companies like Apple supplier Foxconn have made similar predictions that the shortages could last until later in 2022.

Chip and semiconductor shortages are a particular pain point for electronics manufacturers like Apple. The company said that supply issues cost it $6 billion during the September 2022 quarter, with a similar hit predicted for the busy December quarter.