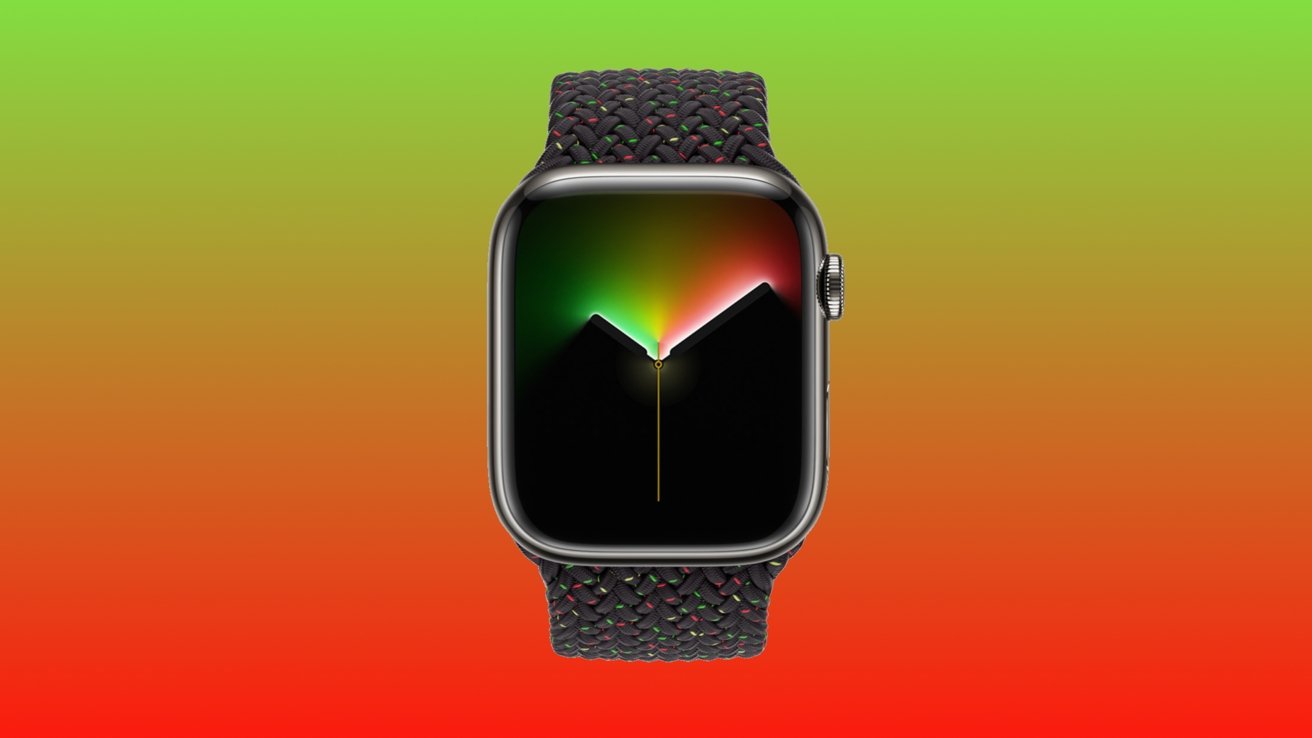 Almost a year ago to the day, Apple released the Unity watch face for Apple Watch. The new Unity Lights face is an iteration on that, still pulling in the vibrant red and green colors.

The new face comes in full-screen or round styles and has red and green light emitting from the edges of each watch hand. On the circle version, you have four rounded complications -- one in each corner. 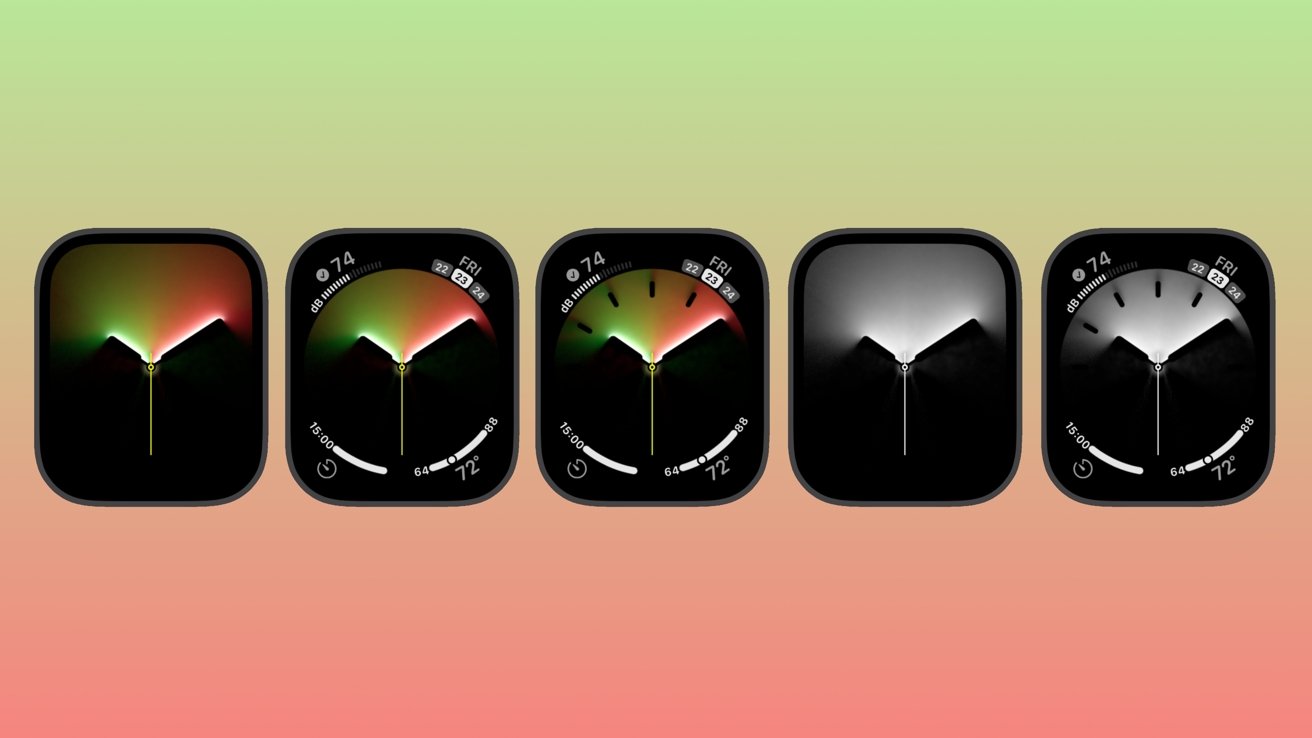 There is a version with tick marks around each hour and a greyscale version too for those that don't prefer the color. A monogram is available as well.

Apple says the Unity Lights face, as well as its new Black Unity Braided Solo Loop, was inspired by a philosophy that "explores Black experience through a narrative of science, technology, and self-empowerment."

Both were designed by those in the Black creative community within Apple and symbologies a communal belief in the necessity for a more equitable world.

The new Unity Lights watch face is available with watchOS 8.3 on Apple Watch Series 4 or later. It coincides with a broader push from Apple to celebrate Black culture across its products and services.