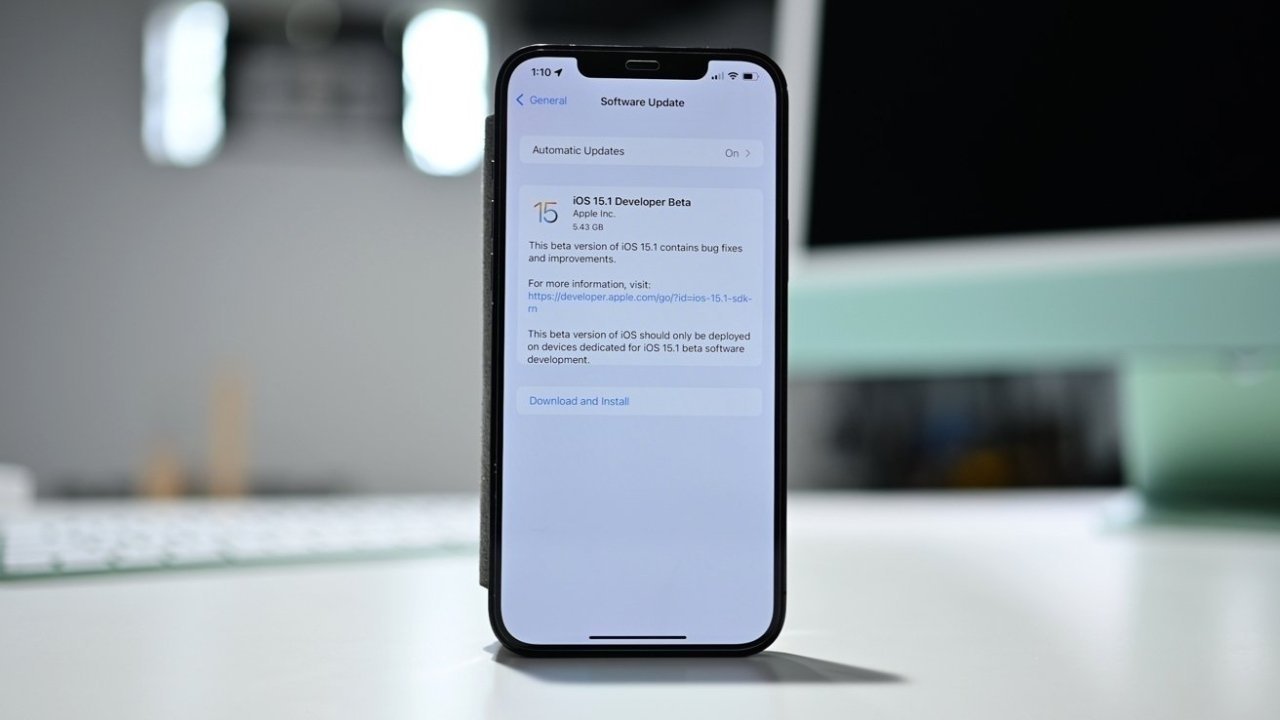 The new betas include iOS 15.4, iPadOS 15.4, tvOS 15.4, HomePod software 15.4, and watchOS 8.5. For the most part, iOS 15.3 and iPadOS 15.3 didn't provide any major feature changes to users, and largely took the form of a maintenance release that involved bug fixes and performance improvements.

However, iOS 15.4 and iPadOS 15.4 are different. Apple has added early beta functionality for the long-awaited Universal Control feature to Monterey, as well as iPadOS. Additionally, Apple has added the ability to register a masked face for FaceID to iOS.