'The Tragedy of Macbeth' is a horror story, says filmmaker Joel Coen

AppleInsider
Posted: January 28, 2022 3:59PM
in iPod + iTunes + AppleTV
Writer/director Joel Coen hopes that streaming his critically acclaimed "The Tragedy of Macbeth" movie on Apple TV+ will bring it to audiences who might not have given it a shot. 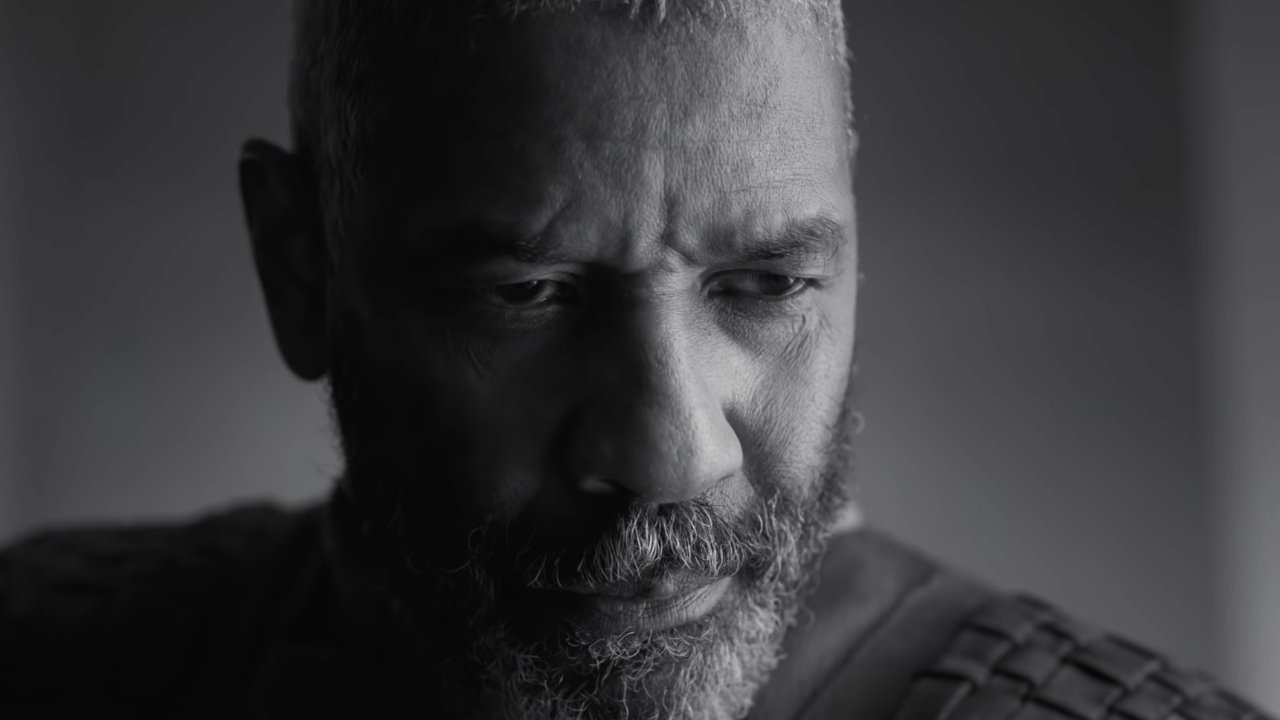 Denzel Washington in "The Tragedy of Macbeth"

Apple bought the film after it was completed, but in a new interview with the New York Times, writer/director Joel Coen says he wasn't sure it would ever be finished. Famous for his theatrical films made with his brother Ethan Coen, he found production on "The Tragedy of Macbeth" halted by the coronavirus.

"I was actually fairly certain that we weren't going to be able to finish the movie," he says. "I thought, this is going to be this strange thing where three quarters of the movie was shot and it never got finished."

The pandemic also saw streaming services getting films that would otherwise have first premiered in movie theaters. "The Tragedy of Macbeth" did get a premiere and short theatrical run, but it's become a critically acclaimed hit for Apple TV+.

Coen says that Apple TV+ and all the streaming services are "fantastic because they bring the movie to all kinds of people who ordinarily might not have given it a shot."

"I watch as much as I can [in theaters] and would like to see more things, and see them be in the theater longer," he continued. "But I'm also as guilty as the next person of going, oh, I'll turn the streaming service on and see it there."

He also says that the streaming services are conscious of making the most of event films, and all productions.

"[They are] aware that this can't just be a business where you're dumping 40 new titles every other day on your service," says Coen, "[not if] you want any of them to make a ripple in terms of people's awareness."

A new take on "Macbeth"

Coen was first asked by his wife and producing partner, actor Frances McDormand, to direct Shakespeare's story as a stage play. In not wanting to do it as a theater piece, however, Coen did see his movie as being theatrical in every sense.

His screenplay, originally titled just "Macbeth", sets out from the first moments that it is a stylized tale, but perhaps even more so than in his movies with Ethan Coen. The dialog is Shakespeare's, for the most part, but the script specifies that it starts with an opening theater curtain.

The film's starkly black and white look is also there from the first page, with a description of a location as "nothing but milky white from floor to ceiling."

So it's as much a deliberately non-realistic world that the film is set in, and Coen is not unnecessarily reverent of William Shakespeare's original.

"I wanted to go as far as I could away from realism and more towards a theatrical presentation," continues Coen. "I was trying to strip things away and reduce things to a theatrical essence, but still have it be cinema."

"The Tragedy of Macbeth," starring Frances McDormand and Denzel Washington, is now streaming on Apple TV+.