AppleInsider
Posted: January 31, 2022 10:01PM
in General Discussion
The New York Times has purchased popular word-guessing game Wordle from its creator for a sum in "the low seven figures," promising that it'll temporarily stay free to play. 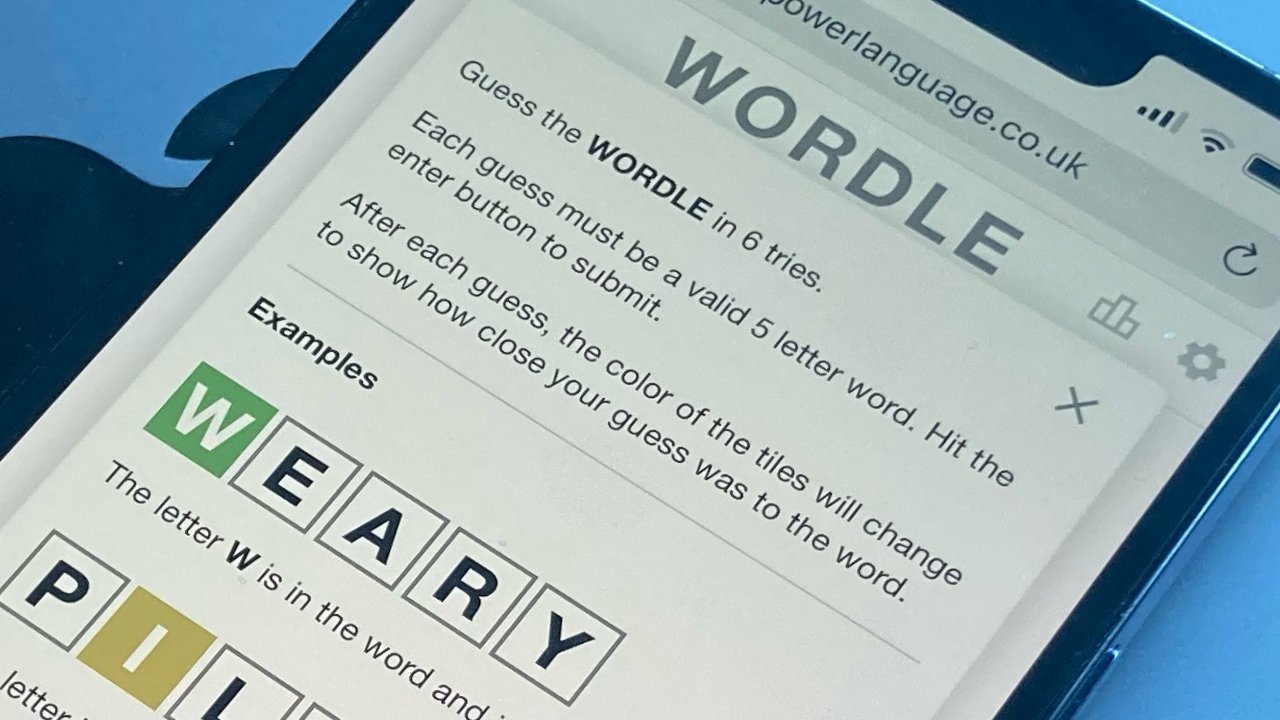 Wordle game on an iPhone

Wordle, created by software engineer Josh Wardle, is a simple browser-based game that gives players six chances to guess a five-letter word. Only one word can be guessed at a time, and players won't give any additional chances after six guesses.

According to the New York Times announcement, the purchase of Wordle "reflects the growing importance of games ... in the company's quest to grow digital subscriptions to 10 million by 2025." Although the end goal appears to be monetizing Wordle, the media outlet said that it will "initially remain free to new and existing players."

In a statement Monday, Wardle said he has "reached an agreement with The New York Times for them to take over running Wordle going forward." Wardle added that he was working with the New York Times to ensure that previous wins and streaks are preserved.

"If you've followed along with the story of Wordle," he wrote. "You'll known that NYT games play a big part in its origins and so this step feels very natural to me."

An update on Wordle pic.twitter.com/TmHd0AIRLX

Wordle has become a viral hit since it launched in October 2021. A key feature of the game's success is the ability for users to share their guesses, with rows of bricks representing individual letters in a guess and whether they appeared in the actual word or not.

The game's success also invited a slew of copycats, including a high-profile clone on the App Store that even stole the Wordle name. After a backlash, Apple eventually removed most of the clone apps.