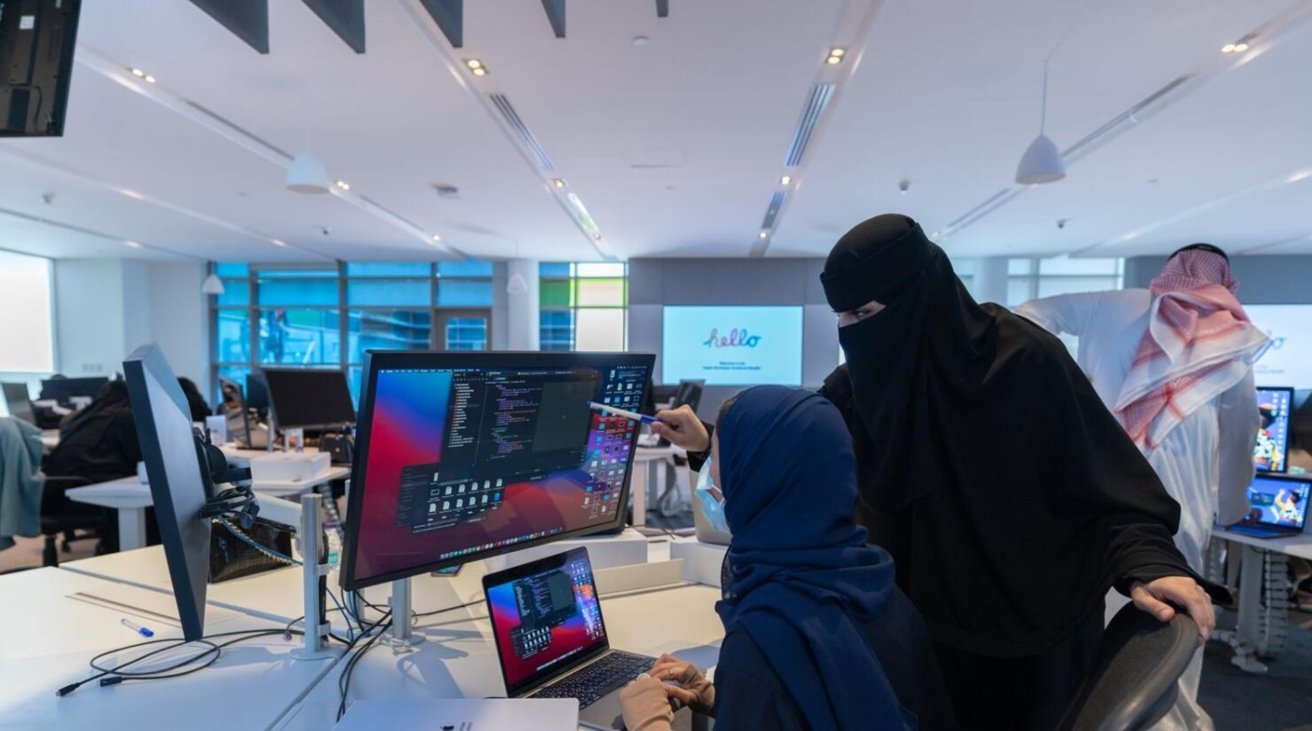 Initially announced in July 2021, the Riyadh Apple Developer Academy has now started to teach students about programming and design, with a view to participants having a career in the app economy.

The academy has welcomed female students across the region, aged between 20 to 35, with backgrounds ranging from IT and finance to art, law, and medicine, reports Khaleej Times. More than 600 women per year are expected to take part in courses offered by the academy, including 30-day introductory foundation courses and the 10-month Academy program.

"At Apple we're committed to ensuring everyone has the tools and resources to thrive in the app economy and be part of that transformation," said Apple VP of Education and Enterprise Marketing Susan Prescott. "Through the power of technology and innovation, we are proud to be helping prepare these leaders for new career and entrepreneurship opportunities."

The academy was launched in collaboration with Princess Nourah University and Tuwaiq Academy, and in partnership with the Saudi Federation for Cyber Security, Programming, and Drones.

Apple Developer Academy Director Ohood Mohamed Al Nayel sai "Our goal is to become the region's premier center for female iOS developers while supporting them in becoming active and effective entrepreneurs leading the digital transformation of the kingdom of Saudi Arabia."