Most US Cabinet Departments have bought Cellebrite iPhone hacking tool

AppleInsider
Posted: February 9, 2022 1:02PM
in iOS
A new report claims that 14 out of 15 US Cabinet Departments bought Cellebrite, the iOS unlocking technology, with the company saying 2,800 of its customers work in the government. 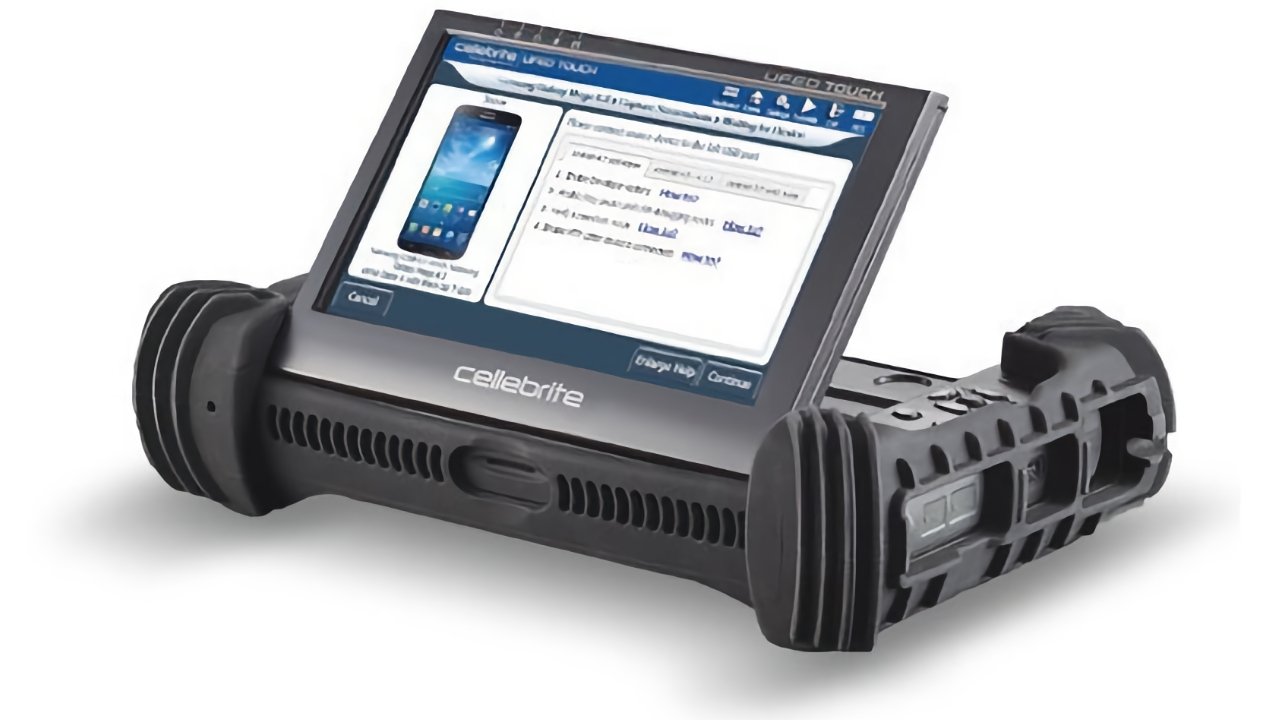 Cellebrite has famously been unlocking iPhones for many years, and the data extraction app itself has had security vulnerabilities. Nonetheless, it has been widely used around the world - and even in US public schools.

According to The Intercept, that reach has extended to all but one of the USA's Cabinet Departments. The publication has not identified the sole department not using Cellebrite.

The Intercept claims that Federal purchasing records and Cellebrite securities documents seen by the publication, also show that several other federal agencies. Government buyers of Cellebrite include:


In those securities filings, the Cellebrite company reported having over 2,800 government customers in North America. Also that its clients include 6 out of 10 of the world's largest pharmaceutical companies, and 6 out of 10 of the largest oil refiners.

Separately, the FBI has recently been reported to have evaluated buying the NSO Group's more powerful Pegasus software, for domestic surveillance.