Apple announces AirTag, Find My changes to cut down on stalking & misuse

AppleInsider
Posted: February 10, 2022 6:14PM
in General Discussion edited February 10
Apple has announced that it will be making several updates to its Find My network to cut down on instances of AirTag trackers being used for stalking or crime. 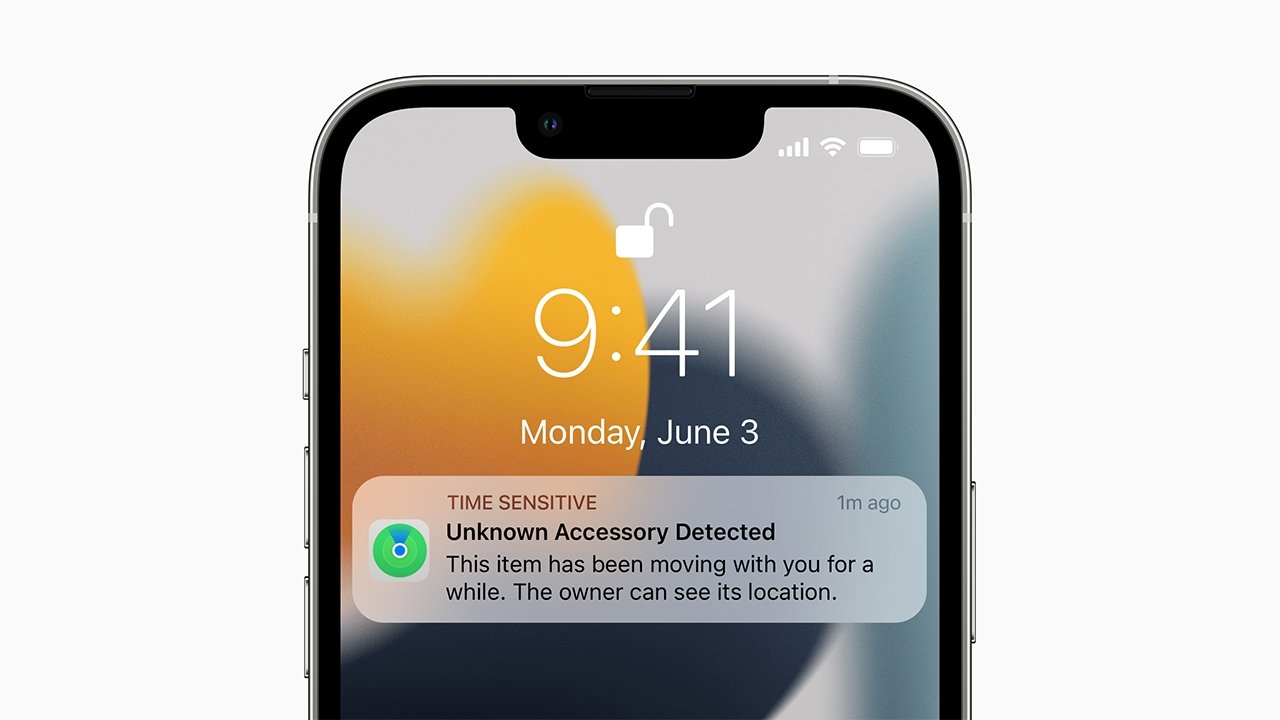 The Cupertino tech giant will implement a number of changes in an upcoming software update, including adding a new warning advising users during the setup stage that AirTags are linked to their Apple ID and that stalking is a crime.

Additionally, Apple said it would fix a confusing bug with accessory alerts. The "Unknown Accessory Detected" alert, for example, only shows up for certain AirPods or Find My accessories -- not AirTags. Going forward, Apple says it will implement a new message letting users know if an AirTag has been traveling with them.

Apple has also updated its unwanted tracking support document on Thursday to reflect some of the new and existing safety features built into AirTags and other Find My-enabled accessories.

While those updates are coming soon, the iPhone maker also announced that it is investigating some other changes that it plans to introduce later in 2022.

Apple says it's also working on a feature to alert users of an unwanted AirTag's presence on their own iOS devices. These on-device notifications will also allow them to take action, such as playing a sound on the AirTag or using Precision Finding to locate it. 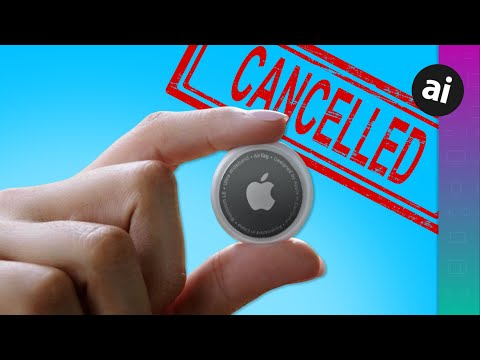 Other significant updates include tuning the AirTag's tone sequence to make it easier to find and changes to unwanted tracking alert logic that should alert users to an unwanted tracker sooner.

"We design our products to provide a great experience, but also with safety and privacy in mind," Apple wrote. "Across Apple's hardware, software, and services teams, we're committed to listening to feedback and innovating to make improvements that continue to guard against unwanted tracking."

Apple says it is working with law enforcement on AirTag misuse, which it says is rare. However, it added that "each instance is one too many."

"AirTag was designed to help people locate their personal belongings, not to track people or another person's property, and we condemn in the strongest possible terms any malicious use of our products," Apple wrote.