AppleInsider
Posted: February 10, 2022 9:13PM
in iPad
Apple has been hit with a class action lawsuit alleging that the so-called "jelly scrolling" issue on the iPad mini 6 renders the device "unusable." 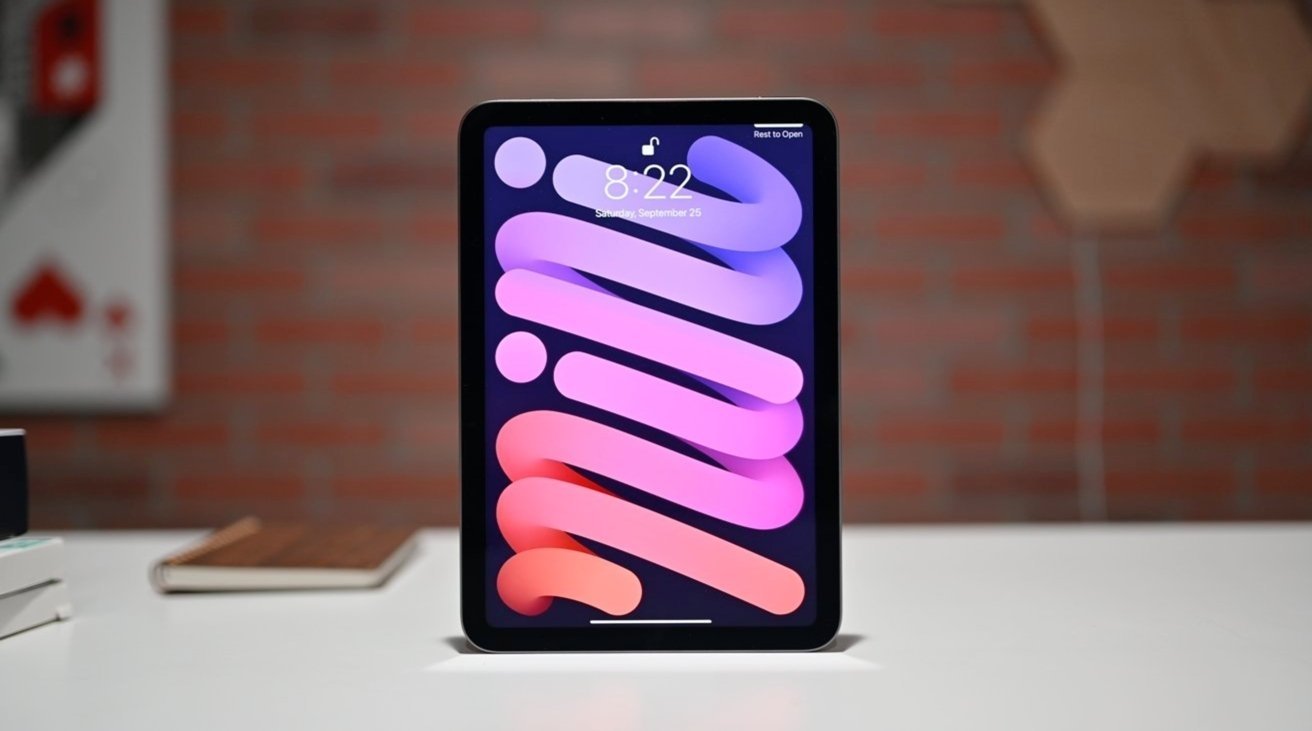 The complaint, lodged in the U.S. District Court for the Northern District of California by Christopher Bryan on Wednesday, claims that sixth-generation iPad mini devices are defective because of the "jelly scroll" problem.

Shortly after the iPad mini 6 was released, users began reporting a wobbly or "jelly" effect when scrolling on the device. The issue was apparently caused by one side of the device's display refreshing slower than the other.

In the lawsuit, which was first spotted by MacRumors, the plaintiff also alleges that "users have reported motion sickness, nausea, vomiting, and migraines when using the Device due to the Defect."

Apple dismissed the issue back in September 2021, stating that the "jelly effect" was normal behavior for LCD displays. The lawsuit Wednesday also takes issue with that, stating that other LCD screens don't have nearly as bad of a "jelly scrolling" problem as the iPad mini.

Additionally, the lawsuit claims that Apple is aware of the defect but is still currently selling the iPad mini without taking steps to fix it or amend marketing materials to reflect it. The complaint alleges that Apple is "concealing" the defective nature of the device. As far as specific allegations the lawsuit accuses Apple of fraud, as well as violating California competition regulations and false advertising laws.

The complaint, which demands a jury trial, seeks damages and monetary relief for iPad mini 6 buyers.