AppleInsider
Posted: February 21, 2022 6:08PM
in General Discussion edited February 23
Apple has yet to implement -- or even respond to -- App Store feedback from Dutch regulators despite the country's antitrust watchdog levying a $5.7 million fine for the fifth consecutive week. 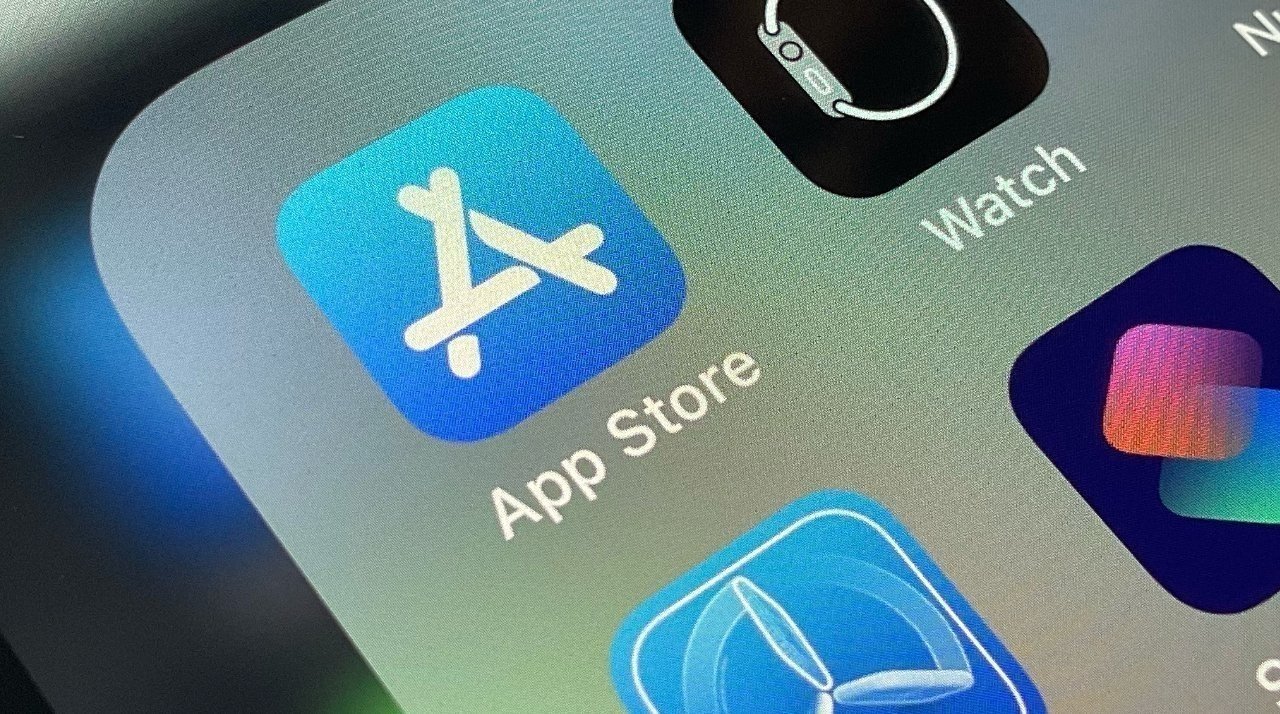 On Monday, the Authority for Consumers and Markets again fined Apple 5 million euros for refusing to change its in-app subscription policy to allow outside payment methods. The ACM has been levying weekly fines since Apple missed a Jan. 15 deadline to make the changes.

Reuters reported on Monday that Apple has not made any new proposal to comply with the Dutch ruling.

"We have clearly explained to Apple how they can comply...," ACM said in a statement. "So far, however, they have refused to put forward any serious proposals."

Apple also did not respond to a request for comment from Reuters.

Back in December 2021, Dutch regulators ruled that Apple broke competition law and must make changes to its App Store policy, including allowing the use of non-Apple payment methods by software makers in the Netherlands.

Apple claims it is already in compliance with the Dutch regulations because it now allows dating apps in the country to use third-party payment methods if they are resubmitted to the App Store.

However, Apple said it still intends to charge a 27% commission on in-app purchases using third-party payment methods -- only slightly lower than the company's standard 30% cut. The Dutch regulator rejected Apple's moves, claiming that it still places an unreasonable burden on developers and does not mark compliance.

Dutch regulators can fine Apple a maximum of 50 million euros for the noncompliance. As of Monday, the Cupertino tech giant has been fined 25 million euros.