Fraud is being ignored on Zelle by its big banking founders

AppleInsider
Posted: March 7, 2022 3:54PM
in General Discussion
Banks are ignoring the widespread problem of fraud on Zelle, a report claims, with the major financial institutions that founded the service seemingly not caring about issues with the payments platform. 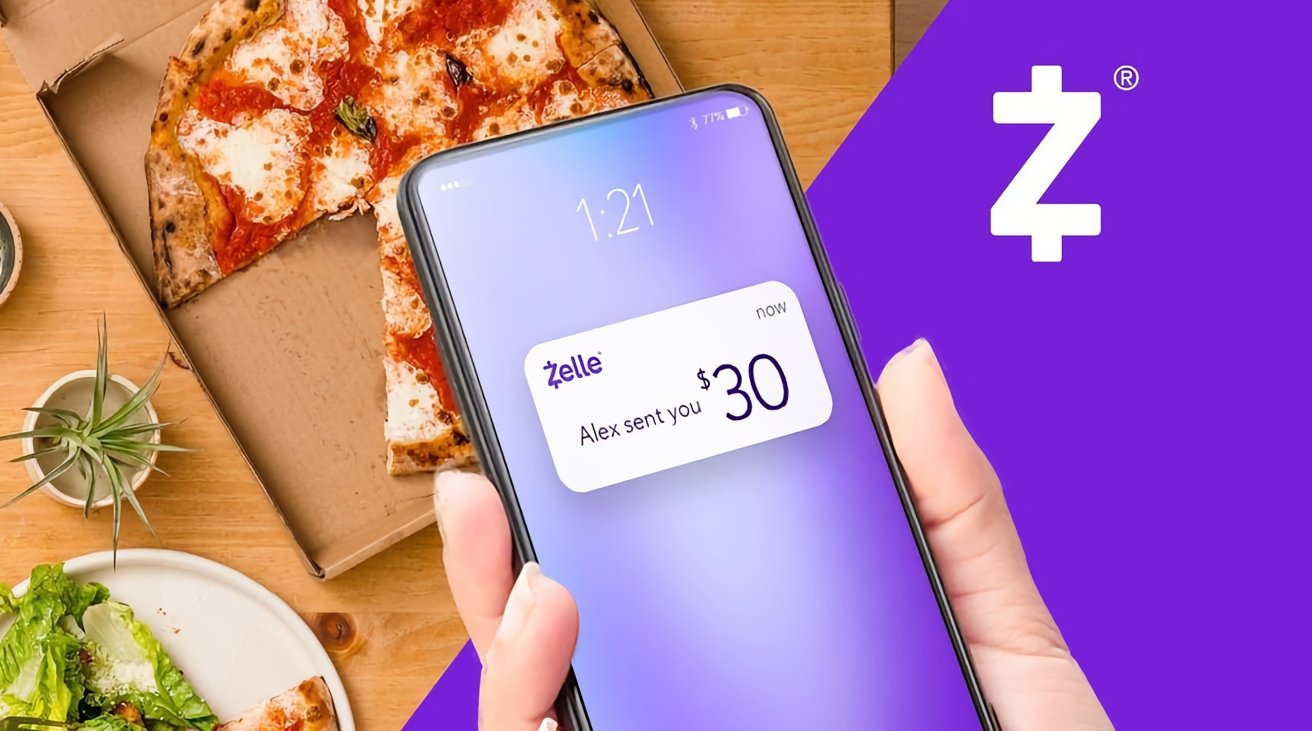 Zelle is a popular payments app in a slowly saturating marketplace, one that enjoy backing from a group of major banks. However, that same group appears to have an indifferent attitude to fraud, with claims that it isn't their problem.

Customers who are victims of fraud that involves Zelle are being told there's little that the banks can do, and in some cases saying it wasn't fraud at all, despite the backing.

In one example told by the New York Times, customer Justin Faunce lost $500 to a scammer pretending to be a Wells Fargo official in January, one that occurred through Zelle. However, Wells Fargo says the payment wasn't fraudulent since it was authorized by the user, despite being tricked into the transfer.

Another customer, Bruce Barth, had a thief steal his phone and abuse his digital wallet, making charges to his credit card, withdrawing cash from an ATM, and making $2,500 in Zelle transfers. All of the accounts were held at Bank of America, which refunded all but the Zelle transfers.

According to BoA, the transactions were validated by authentication codes and therefore were authorized. This was said even though the phone was stolen and out of his control.

Barth said he "filed grievances with every agency" but all responses were "useless" in his case.

The banks are also aware that there is fraud occurring on Zelle. In reporting the fraud, Faunce was told by a bank representative "A lot of people are getting scammed on Zelle." and that "many people were getting hit for thousands of dollars."

Rules are rules, except when they're not

Part of the problem is that the banks believe they are absolved of responsibility due to Regulation E federal laws about electronic transfers, which specify they cover only "unauthorized" transactions. In scams where victims are tricked into providing confirmation codes to scammers, this is seen as being an authorization.

Customers also can't argue with Zelle about the transaction, since it is operated by Early Warning Services, a firm owned by seven banks. The list includes both Bank of America and Wells Fargo, as well as other major entities including Capital One and JPMorgan Chase.

The Consumer Financial Protection Bureau has tried to change matters, by advising banks in 2021 what fraud types they are required to reimburse consumers over. Under the guidance, banks must pay for transfers "initiated by a person other than the consumer without actual authority to initiate the transfer," which includes cases where the victim's iPhone or other smartphones are stolen.

However, the CFPB hasn't covered who is responsible if it is a case of fraud when the user is involved in the transaction by pressing buttons. The bureau say it "is aware of the problem and considering how best to address it."

It is this confusion that gives banks an opening to deny a repayment of lost funds through fraud.

"There are certain indicators that we look for in the investigation to let us know that there has indeed been fraud on the account," Wells Fargo told Faunce in a February 23 letter. "During the investigation, we were not able to find any of those indicators present and denied the claim."

While it is unclear how much money is being lost to scams through Zelle, the platform does play host to a considerable amount of transfers. In 202, Zelle facilitated $490 billion in transfers, more than double the $230 billion that passed through main rival Venmo.