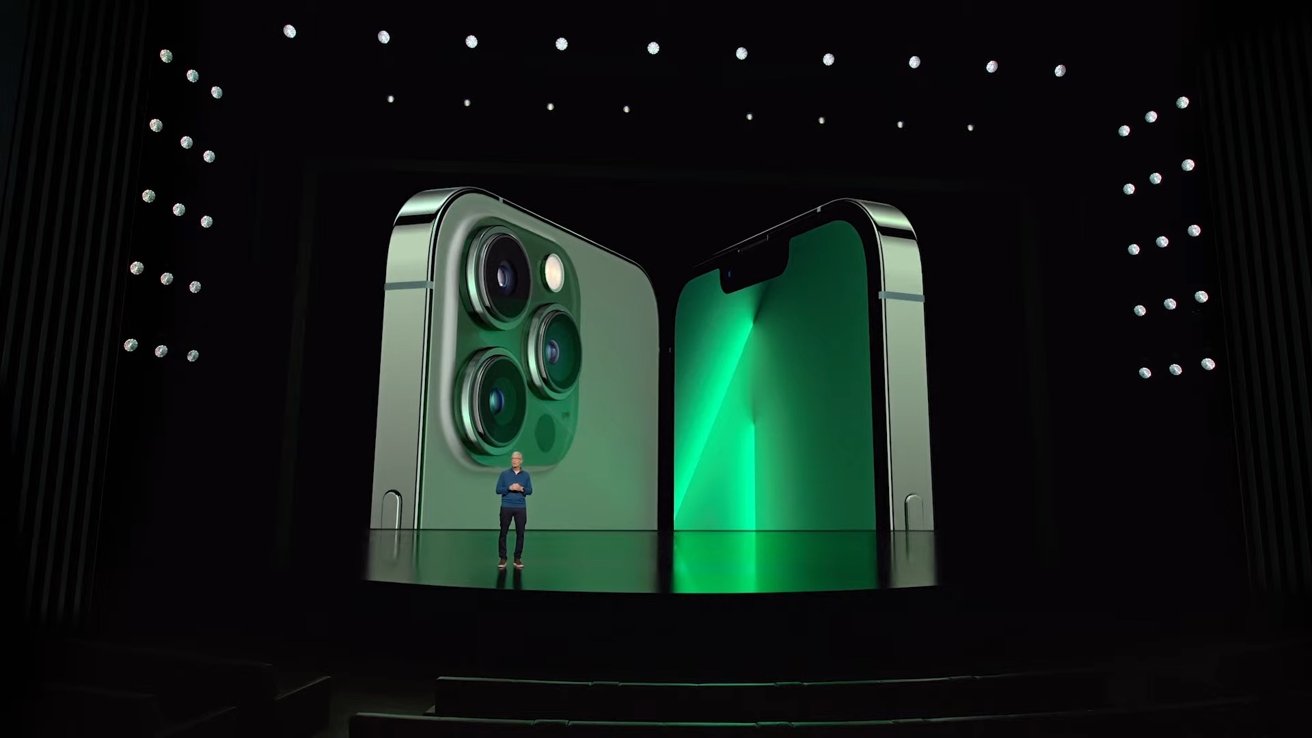 A green color option for Apple's existing lineup was rumored earlier in March. At the time, those rumors didn't detail that there would be two separate green colors for the Pro and non-Pro models. Apple last had a green Pro model in 2019 with the iPhone 11 Pro.

The two new color finishes will become available to preorder on Friday, March 11. They will begin shipping out to customers the following week.