AppleInsider
Posted: March 10, 2022 3:06PM
in iPhone edited March 11
Geekbench test scores for the new iPhone SE show that its performance is in line with that of the 2021 iPhone 13 family. 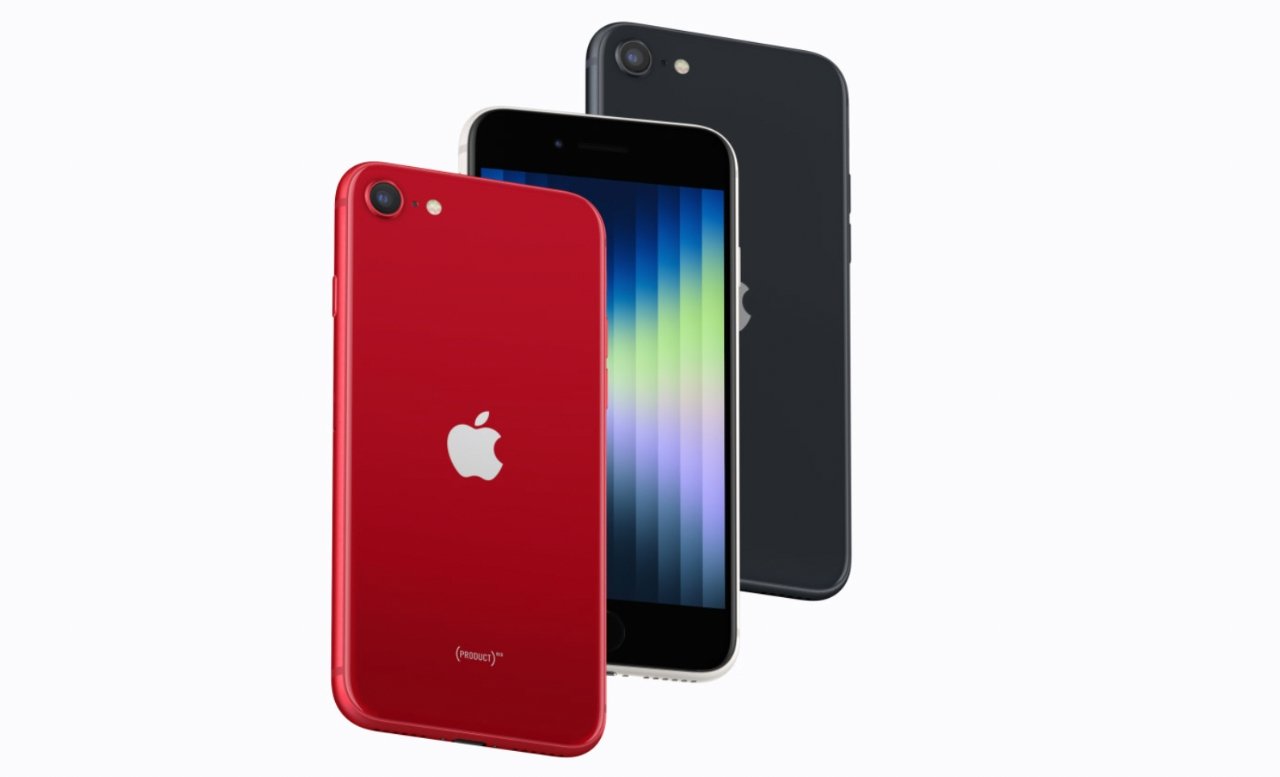 It's not surprising that the new iPhone SE's performance is on a par with that of the iPhone 13 range, as it sports the same A15 Bionic processor. However, it does mean that the performance is now available in a $429 iPhone, instead of the $699 of the base iPhone 13.

For comparison, one Geekbench result for the base iPhone 13 puts its single core score at 1729, with the multi-core one at 4532.

Geekbench is specifically a processor benchmarking system, so in this case, it solely focuses on the performance of the A15 Bionic. There are other factors affecting the overall speed of a phone, though.

For one, the new iPhone SE has 5G but it is not the same fast, mmWave version in the iPhone 13 range - at least in the US.

Then, too, the iPhone 13 Pro and iPhone 13 Pro Max have displays with 120Hz ProMotion, which makes the phones feel considerably more responsive.