AppleInsider
Posted: March 12, 2022 6:31PM
in Future Apple Hardware
Apple's update to the Mac mini may not undergo any changes in size or shape for a 2023 update, according to analyst Ming-Chi Kuo, who thinks the compact Mac may stay largely the same for a while longer. 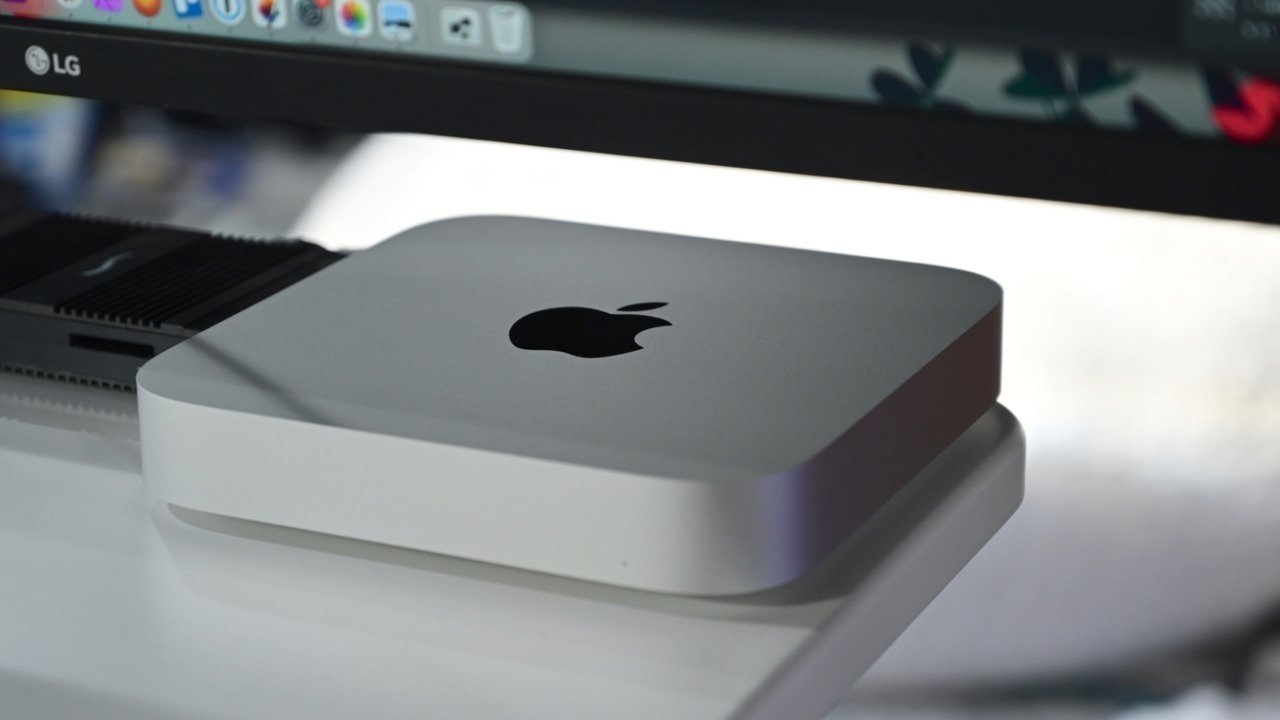 The Mac mini hasn't undergone any major revisions in its size or shape over a number of iterations. While rumors say that there are changes on the way to the iconic design, one commentator feels that there may not be much change at all.

In a Saturday tweet, analyst Ming-Chi Kuo of TF Securities posted "I think the new Mac mini in 2023 will likely remain the same form factor design."

Kuo's tweet practically goes against all of the rumors claiming the Mac mini will have a design refresh. One series of claims had the Mac mini incorporating a thinner design with a metal band around the edge and a polycarbonate top.

I think the new Mac mini in 2023 will likely remain the same form factor design.

Retaining the design style would also keep the Mac mini similar in appearance to the Mac Studio, which reuses the aluminum enclosure aesthetic and other elements it borrows from the Mac mini.

The tweet also follows others made by the analyst that features Apple's smallest desktop Mac, including one revising an expected release of the device from 2022 to 2023.

Following Apple's special event, in which the Mac mini was thought to feature, rumors have continued to predict what the next Mac mini could use. On Thursday, a report claimed the next model is set to use the M2 range, including an option featuring a 12-core M2 Pro.