AppleInsider
Posted: March 21, 2022 1:01PM
in iPod + iTunes + AppleTV
Owners of Android TV and Google TV devices are no longer able to buy or rent films from the Apple TV app, with customers forced to purchase using Apple's other platforms. 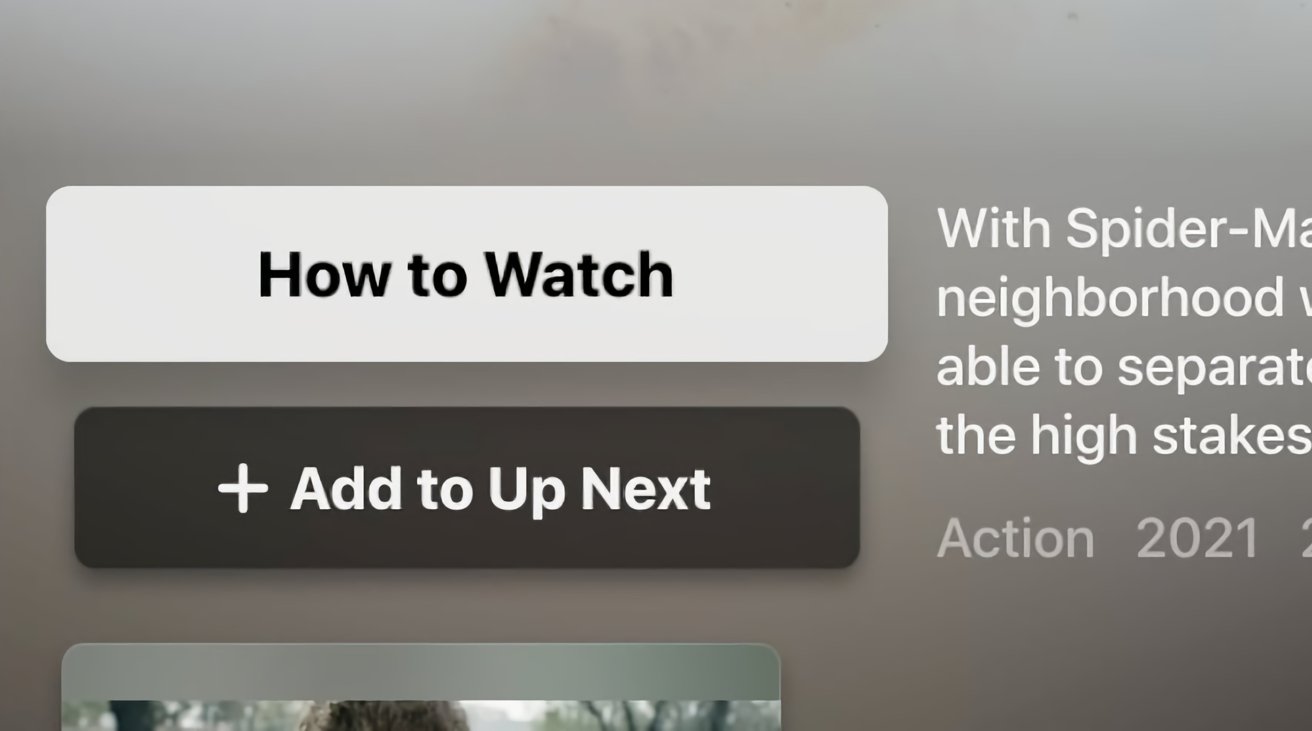 The Apple TV app is available on a wide range of smart TVs, streaming set-top boxes and other devices, providing access to programming from Apple's storefronts. A recent update to the app seems to have locked out users of some platforms from being able to make purchases within the app.

Options to buy or rent films or TV shows from the Apple TV app on Android TV and Google TV devices has been removed, replaced instead by a new "How to Watch" button, reports FlatPanelsHD. Selecting the button tells users "You can buy, rent, or subscribe in the Apple TV app on iPhone, iPad, and other streaming devices."

The change only affects new attempts to buy or rent from the platforms, leaving Apple TV+ content untouched. Any purchases or rentals previously paid for before the update, or via other platforms, can still be viewed on the affected devices.

There is no official reason given for the change, but it is likely to be down to the constant battle over commissions.

Like the App Store, Google charges a 30% commission fee on in-app purchases for apps running on its platforms, including Android TV and Google TV. It is plausible that Apple would be subject to such a fee, or a discounted rate if one was agreed with through Google, for content sold through the Apple TV app.

For the moment, it seems that other third-party platforms that the Apple TV+ app is available on are not subject to the same restrictions. This includes Samsung and LG smart TVs, as well as Roku TVs.