AppleInsider
Posted: March 23, 2022 10:08AM
in iPhone edited March 23
Apple's support team has responded to complaints that the latest iOS 15 update is causing iPhone batteries to drain faster, and suggested one solution. 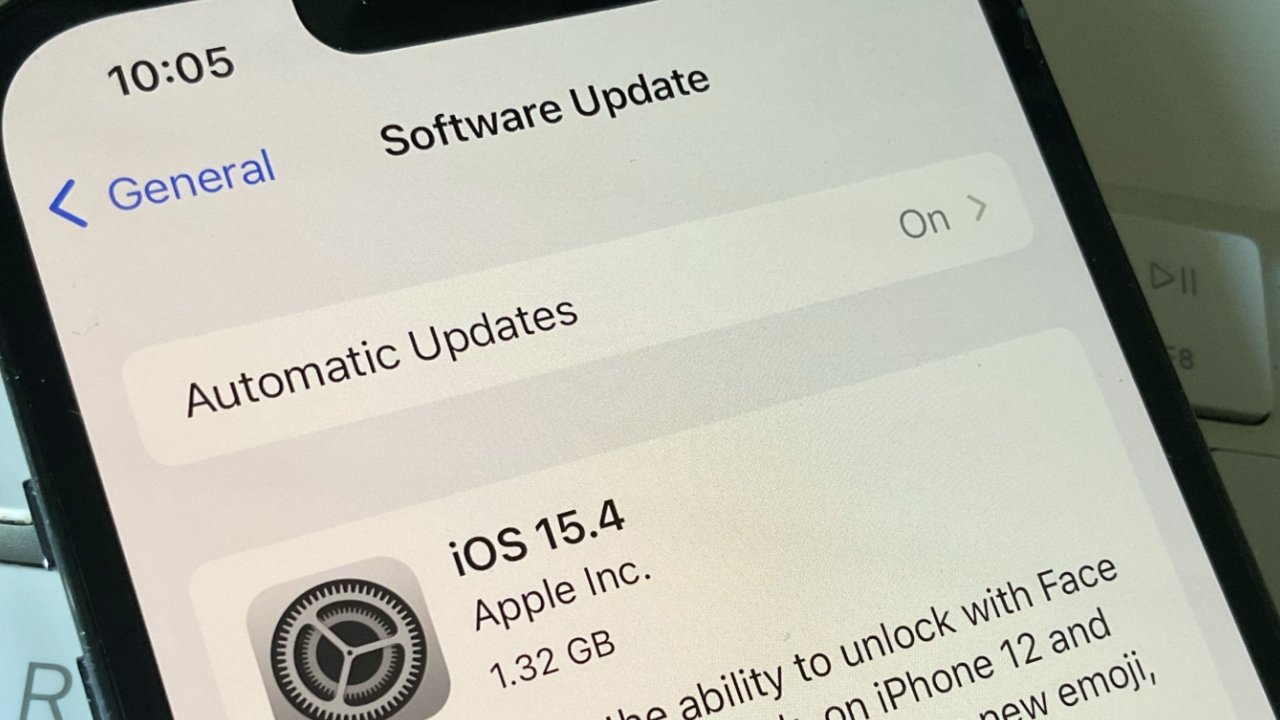 It's quite common for an iOS update to cause faster than usual draining of an iPhone battery, with it being seen for instance after iOS 14.6. Similarly, users complained about the same problem when the iPhone 12 Pro came out.

With the issue affecting an unknown number of iOS 15.4 users, though, Apple has offered an explanation and suggestion.

Thanks for reaching out! We'll be happy to help. It's normal for your apps and features to need to adjust up to 48 hours after an update.

Let's have you reach out to us in a DM if this is still an issue after that time so we can help you look into this further.

It's not an acknowledgement of any unusual battery drain issue. Instead, it's advice that could be applied after any update.

Nonetheless, this time Apple support is actively recommending that users wait to see if the issue resolves itself. And it is offering to follow up if problems persist.