AppleInsider
Posted: March 30, 2022 10:51PM
in General Discussion edited March 30
Starting Wednesday, a new feature rollout for YouTube TV will allow content to be played back in a smaller window on iPhone and iPad. 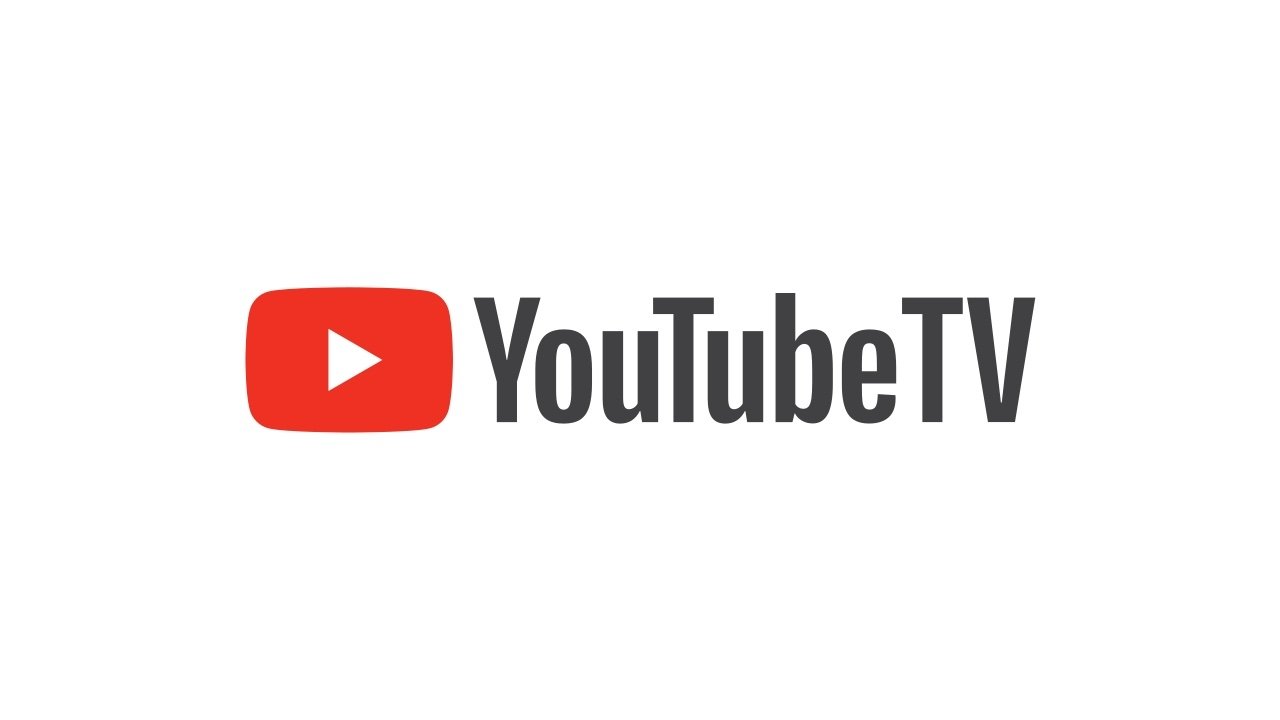 YouTube TV picture-in-picture support for iOS and iPadOS is now rolling out for all users. The feature was initially tested on YouTube Premium subscribers in August.

We're happy to share that picture-in-picture is now rolling out to your iOS 15+ devices. Simply select a video to watch and swipe from the bottom of the screen to return to the device's homepage. The video can scale down and move across your screen.

The feature will allow the video to stay on the screen in a minimized player with concentrated playback controls. There will also be an option to hide the player for audio-only streaming.

The Picture-in-Picture feature will be gradually made available will adopt iOS and iPadOS' native player. Like with other apps that use the native feature, it will allow the user to enjoy content while having the ability to fully utilize other apps.