AppleInsider
Posted: April 2, 2022 3:53PM
in iPhone
A future iPhone upgrade introducing an under-display camera for Face ID to the iPhone may not arrive until 2024, an analyst claims, with a potentially clear and complete display forecast for the "iPhone 16." 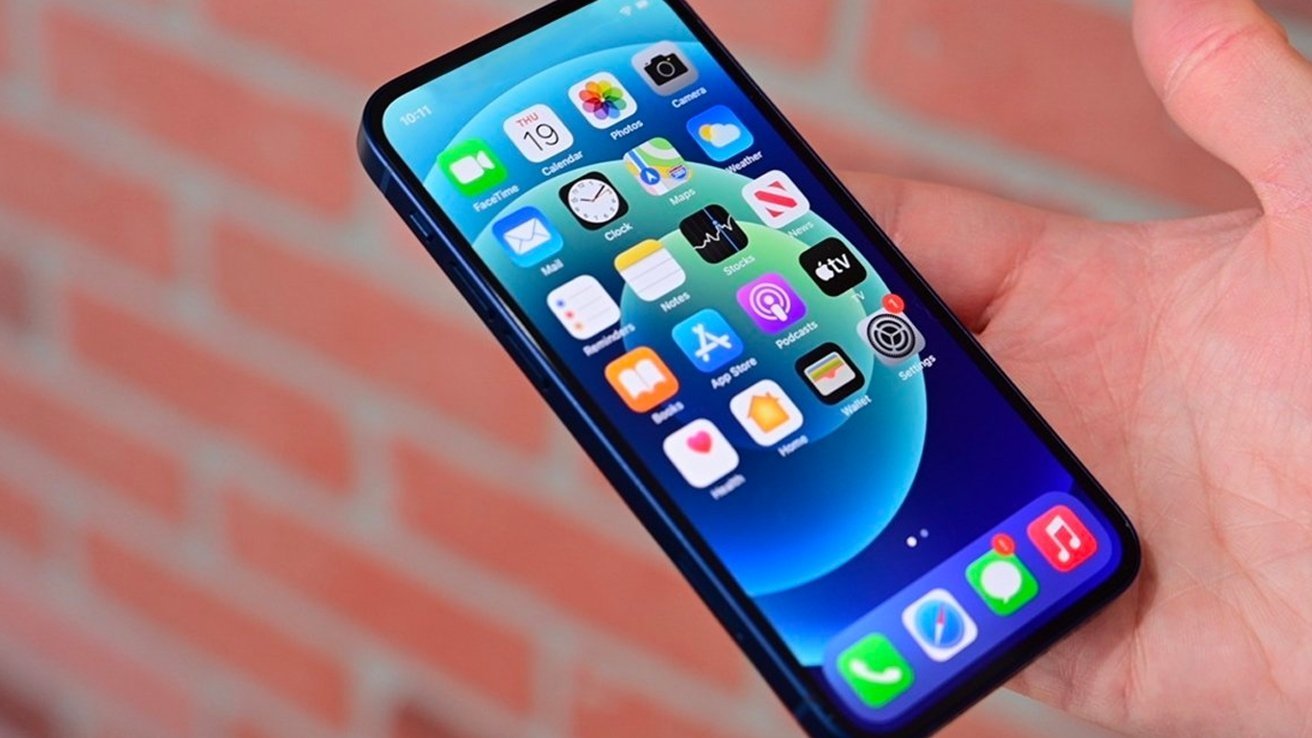 Current rumors for the "iPhone 14 Pro" models has Apple considering a shift away from the infamous notch. However, in a tweet, TF Securities' Ming-Chi Kuo believes that the notch and its replacement could be retired by an under-display version in a future model.

In response to a tweet from DSCC analyst Ross Young posted on March 30 predicting an under-display version of Face ID for the iPhone 16, Kuo offered on Saturday morning that his prediction is the same. "Under-display Face ID coming in 2024 (iPhone 16)" Kuo writes.

My prediction is the same - under-display Face ID coming in 2024 (iPhone 16), and this time schedule is less of a technical issue and more of a marketing purpose. https://t.co/yK17YkQEEX

As for why the concept will arrive in that specific model, Kuo adds "this time schedule is less of a technical issue and more of a marketing purpose." Kuo doesn't go into detail, but it is likely to do with the expected replacement for the notch.

A hole-punch cutout and pill-shaped hole is expected to arrive in the iPhone 14 Pro and Pro Max models due in fall 2022. The two holes would replace the larger notch with a more minimalist appearance, once that provides users with more screen and a less-obvious display feature.

Given Apple's tendency to retain design changes for at least two years, if Apple does introduce the pill and hole-punch cutouts in the iPhone 14 Pro range, it's reasonable to expect Apple will stay with the concept for two generations at least. In March, Young proposed Apple would adopt the pill and hole across all models for the iPhone 15 series.

An under-display camera system was previously mused about by Kuo, with an April 2021 proclamation that such a system could launch on the iPhone in 2023.

Samsung Display is allegedly working on under-panel technology that could be used to hide the Face ID module in future iPhones. However, while it may surface in Samsung's Fold lineup in 2023, it may not make it onto the iPhone until the following year.