Apple nabbed 'They Call Me Magic' in competitive bidding, beating out NBC 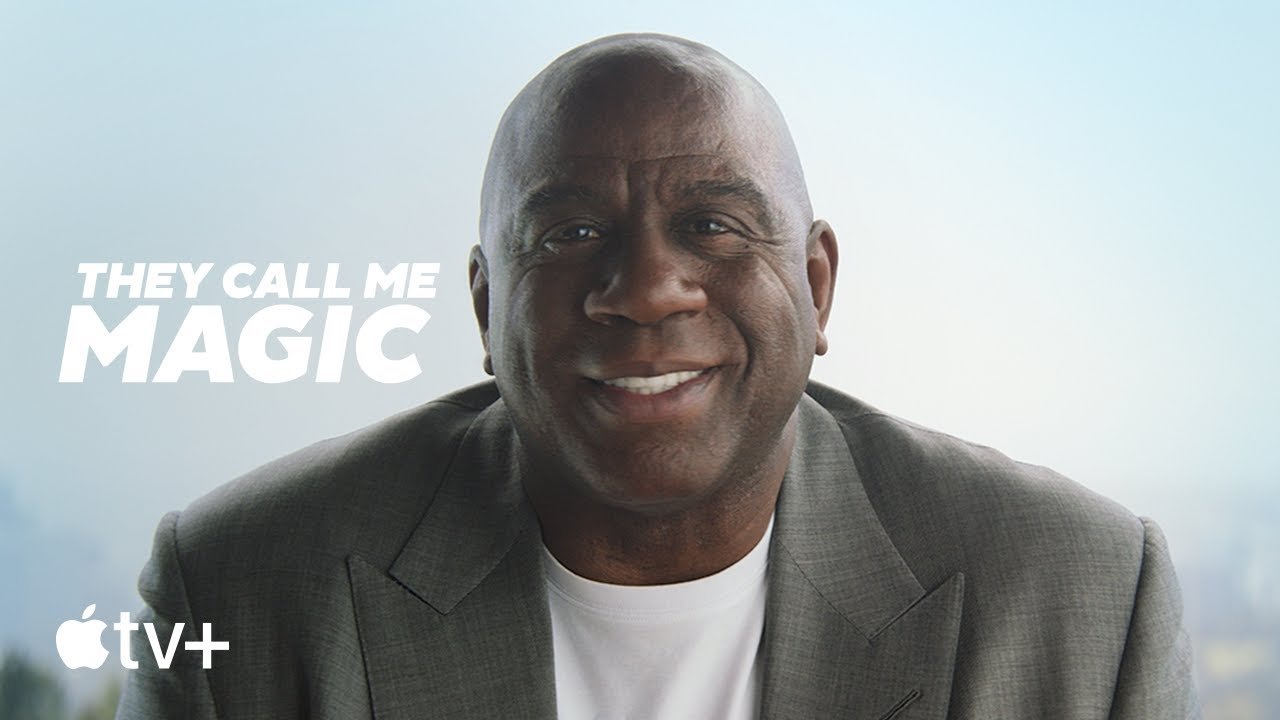 Speaking with Variety, Johnson revealed some details about how the four-part docuseries got its start.

According to Johnson, companies from across the media industry began knocking on his door after he agreed to be interviewed for Michael Jordan docuseries "The Last Dance," which was released in 2020. The success of that series had companies from NBC to Apple placed bids.

"Everybody called," Johnson said. "Everybody put in a bid. And then NBC got serious. And Apple said, 'No way.' I love their approach, because they waited. They came in and said, 'This is over.'"

Although Johnson didn't expand on what that mean, it's likely that Apple's deep pockets helped the iPhone maker land the documentary series -- and beat out NBC.

In addition to being a professional basketball player, Johnson is also the former president of basketball operations for the Los Angeles Lakers. The Apple docuseries will cover Johnson's global impact and his accomplishments both on and off the court -- and will include both archival footage and interviews with Johnson, friends, family, and colleagues.

"They Call Me Magic" is slated to debut on Apple TV+ on April 22.