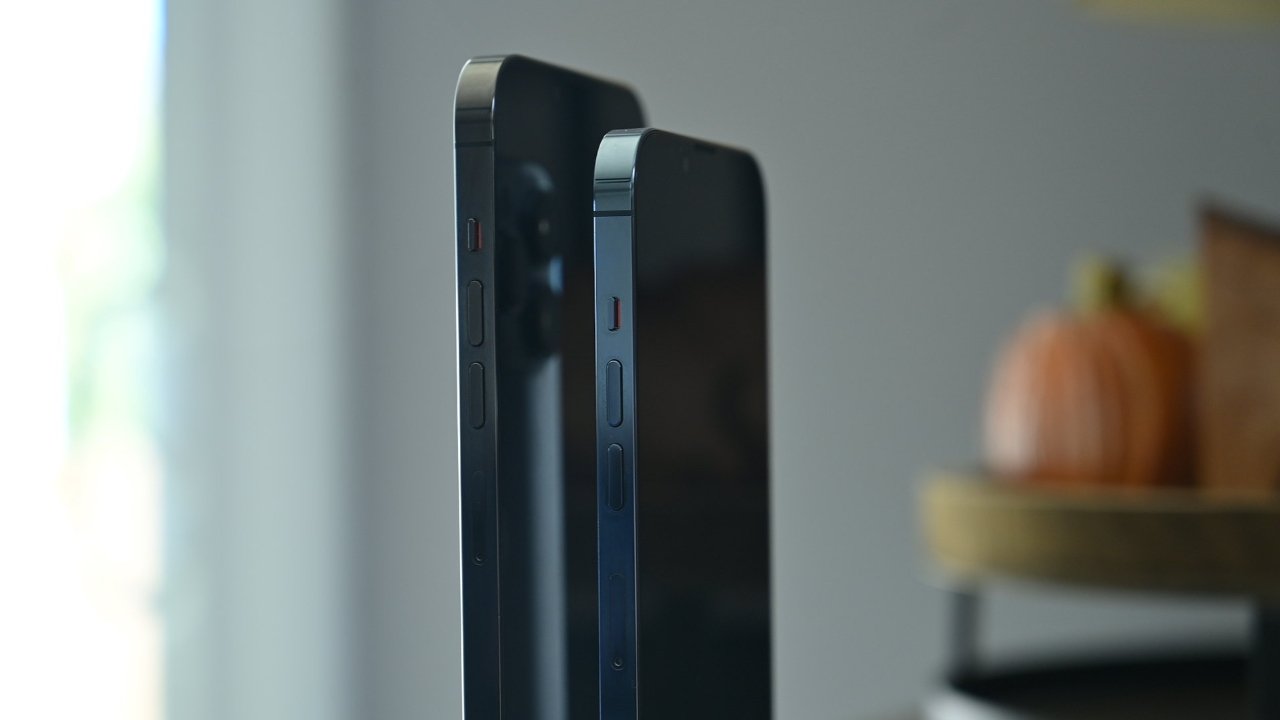 The first public betas should be essentially the same as the first developer betas, which Apple seeded on Tuesday. The builds can be acquired from the Apple Beta Software Program web portal.

Apple hasn't announced any official features for iOS 15.5, iPadOS 15.5, or macOS Monterey 12.4, but some changes were discovered in code. The upcoming "Apple Classical" app was referenced in a few spots, suggesting the app may be launching soon.

The release notes do warn that anyone taking advantage of Universal Control must update both their iPad and Mac to the new betas for it to work. For example, a Mac running macOS 12.4 will not be able to connect to an iPad running iPadOS 12.4.