AppleInsider
Posted: April 15, 2022 2:00PM
in General Discussion
Apple's strong commitment to user privacy has reportedly made work more difficult for some of its engineers, leading to vetoed features and limitations on what its platforms can do. 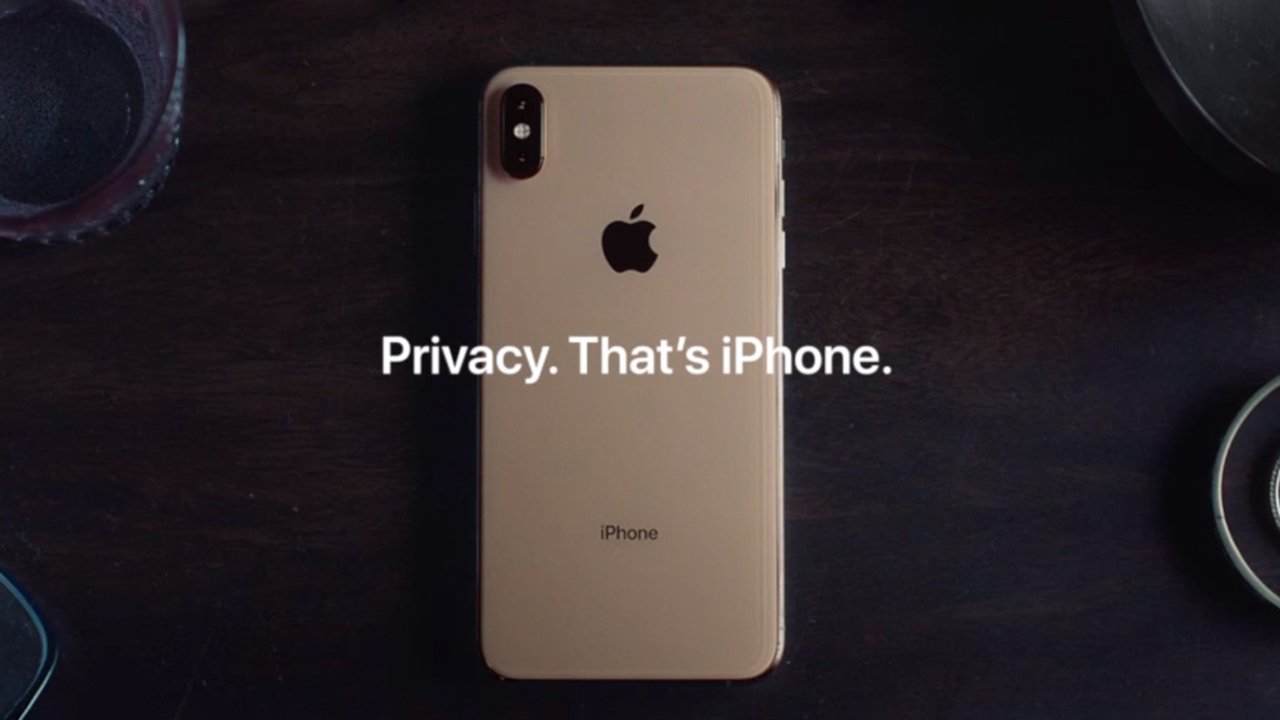 The iPhone maker doesn't collect much information from its users, and in some cases, even junior privacy engineers can reject proposed features that are deemed a user to privacy and security, according to a new deep dive from The Information.

Compared to other technology companies, Apple's lack of access to user data means that it can't properly mimic features provided by its competitors, some insiders with knowledge of the matter told the publication.

This is in contrast to rival tech giants like Google and Meta, which both pretty freely collect and analyze data about their users' online behavior. For Apple, privacy is a linchpin of its business model -- and it's reportedly a point of pride for many of its employees.

However, some engineers in non-privacy departments worry that Apple's strong stance is causing it to lag behind others.

For example, Apple TV+ engineers can't analyze how customers move from one piece of content to another. That means that the streaming service isn't able to recommend more videos based on preferences like Netflix or Disney do.

Other features have never seen a consumer release because of privacy vetoes.

In 2019, Apple was working on a feature that could let users ask Siri to purchase apps or other online services with their voice. That effort stalled because Apple media product engineers couldn't find a solution to work around restrictions that prevent Siri from tying a user's Apple ID to their voice request.

And, in 2015, Apple staffers working on the Photos app proposed a feature that would allow users to chronologically list the locations they had visited and view images taken at those areas. This feature was vetoed by a privacy engineer who explained how the feature could make it easier for authoritarian governments to see where a user has been.

Apple's privacy rules have been a nuisance for other departments, like Apple Maps. The navigation app is preinstalled on Apple products but isn't as popular as alternatives like Google Maps. That's partly because Apple obtains far less data, such as where a user starts and ends their trips.

According to Friday's report, some junior privacy engineers are even able to veto proposed new features from more senior staff members in Apple's other divisions.

The worst-case thinking of Apple's privacy staff has been proven right in recent years, including by sophisticated surveillance and spyware made by companies like NSO Group -- which sells tools to governments that can remotely take over and steal data from a user's Apple device.

In some cases, Apple's pro-privacy position has created unique challenges. Between 2017 and 2018, Apple was working on the Raise to Speak feature on the Apple Watch. A former employee said some of his colleagues rejected the feature because it collected accelerometer and microphone data. They also rejected a proposal to hire volunteers to test out the feature, because that still appeared to cross a privacy line.

Apple's commitment to privacy, however, is still a unique selling point. And Apple appears to have been able to overcome some of the relatively negative effects on product development appear. Apple TV+, for example, has seen a quick rise after a slow start. Despite significant competition, it appears to be growing, and in 2022, one of its originals -- "CODA" -- won the Oscar for Best Picture.