AppleInsider
Posted: May 3, 2022 7:17PM
in General Discussion
AT&T is set to raise prices on some of its older mobile service plans to combat rising inflation, squeeze more revenue from existing customers, and encourage subscribers to switch to unlimited plans. 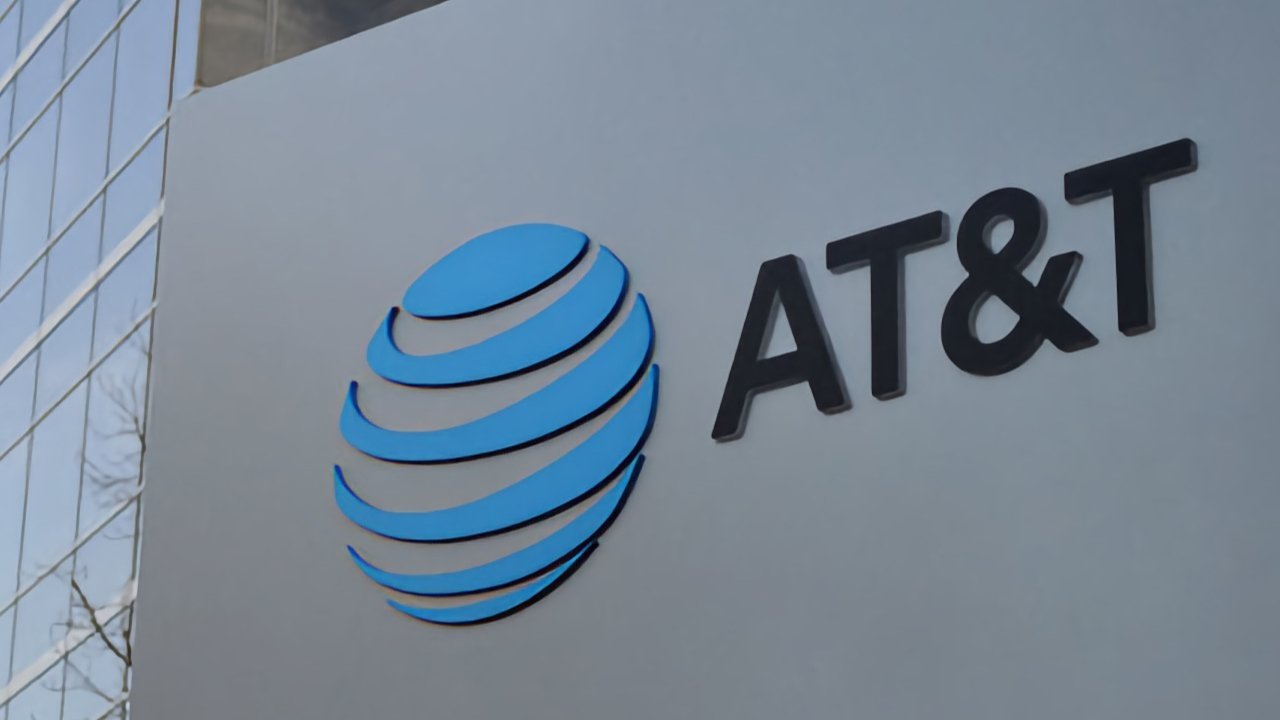 AT&T logo on a building

It will be the first increase on the affected plans in three years, Bloomberg has reported. The monthly fees will rise by up to $6 a month for single-line customers and up to $12 a month for those on family plans.

According to AT&T, customers will be able to avoid the price hikes by switching to new unlimited plans.

"We are encouraging our customers to explore our newer plans which offer many additional features, more flexibility for each line on their account and, in many cases, a lower monthly cost," the carrier said Tuesday in an emailed response to questions.

The price hike will mark a reversal for near-term trends in the telecom industry. For the last few years, the companies have been offering discounts, free devices, and other promotions in an effort to compete for customers.

While carriers saw record low churn rates during the pandemic, there's a chance that AT&T's plan could backfire and cause existing subscribers to defect to competitors like T-Mobile and Verizon. It's not clear how many consumers are on the older plans at present.

According to a Recon Analytics mobile customer survey seen by Bloomberg, the rate of customer defections because of the hikes could rise to as much as 1.25% a month, up from 1%. Verizon could be the biggest beneficiary.