If you want a custom Mac Studio or MacBook Pro, expect to wait up to three months

AppleInsider
Posted: May 5, 2022 2:32PM
in Current Mac Hardware edited May 5
Orders for anything but the base specification of the Mac Studio or MacBook Pro are now facing significant delays. 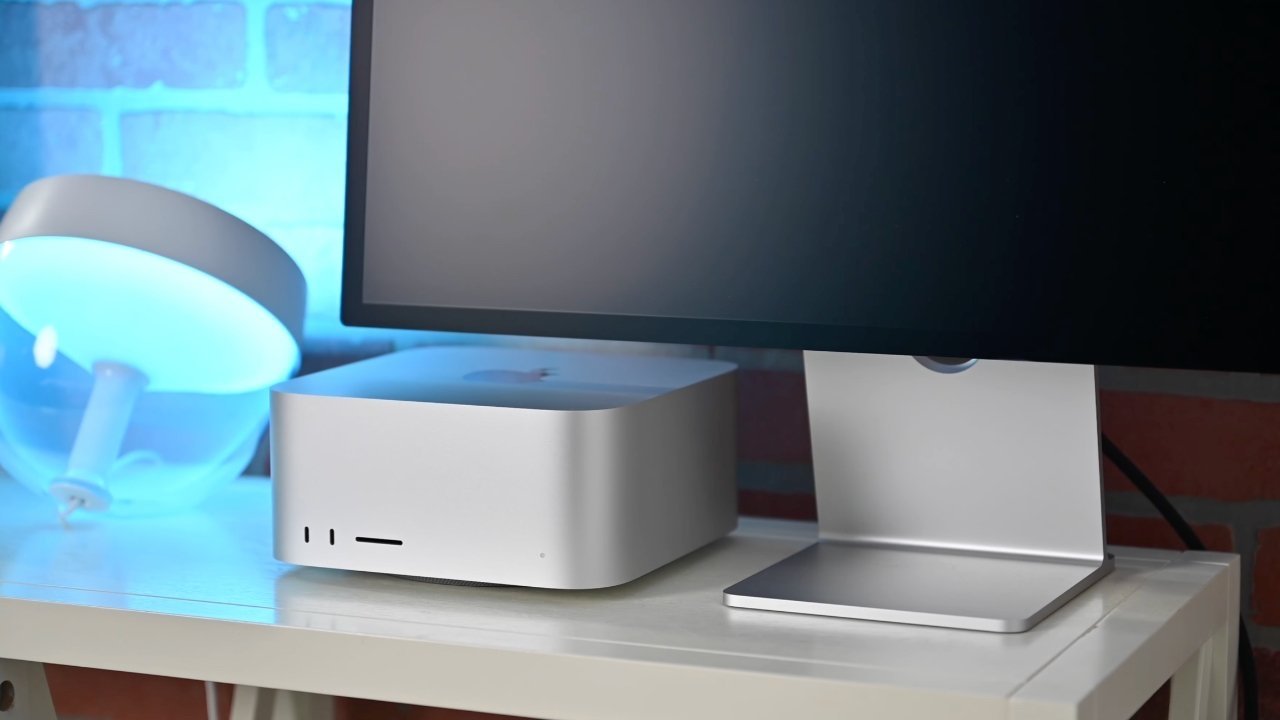 It's the configured options that show much greater wait times. Making any change whatsoever -- from choosing a different processor, to adding software -- and the dates at present change to:

These sorts of delays are now familiar when a device has just been launched, and it's a demonstration of the original demand. There can be similarly lengthening shipping dates when Apple is running down stocks in preparation for new devices, but none of these models are likely to be replaced for a long time.

It's possible, then, that the delays are due to the global chip shortage, or perhaps from China's coronavirus lockdown procedures halting production at many suppliers.

Units in stock and on sale at Apple resellers

Despite prolonged backorder delays at Apple, Apple Authorized Reseller Adorama has numerous MacBook Pro models in stock and ready to ship with discounts of up to $300 off.

To activate the deals, shop through the cost-saving activation link above or the Adorama pricing links in our Mac Price Guide and enter promo code APINSIDER during checkout.

The standard Mac Studio is also in stock at Adorama, with the APINSIDER coupon code knocking $50 off AppleCare.

For detailed activation instructions, please see our step-by-step guide to redeeming the coupon.