AppleInsider
Posted: May 6, 2022 1:46PM
in General Discussion edited May 6
Apple Ginza was opened in 2003, and the building it is in will be demolished starting in September 2022. 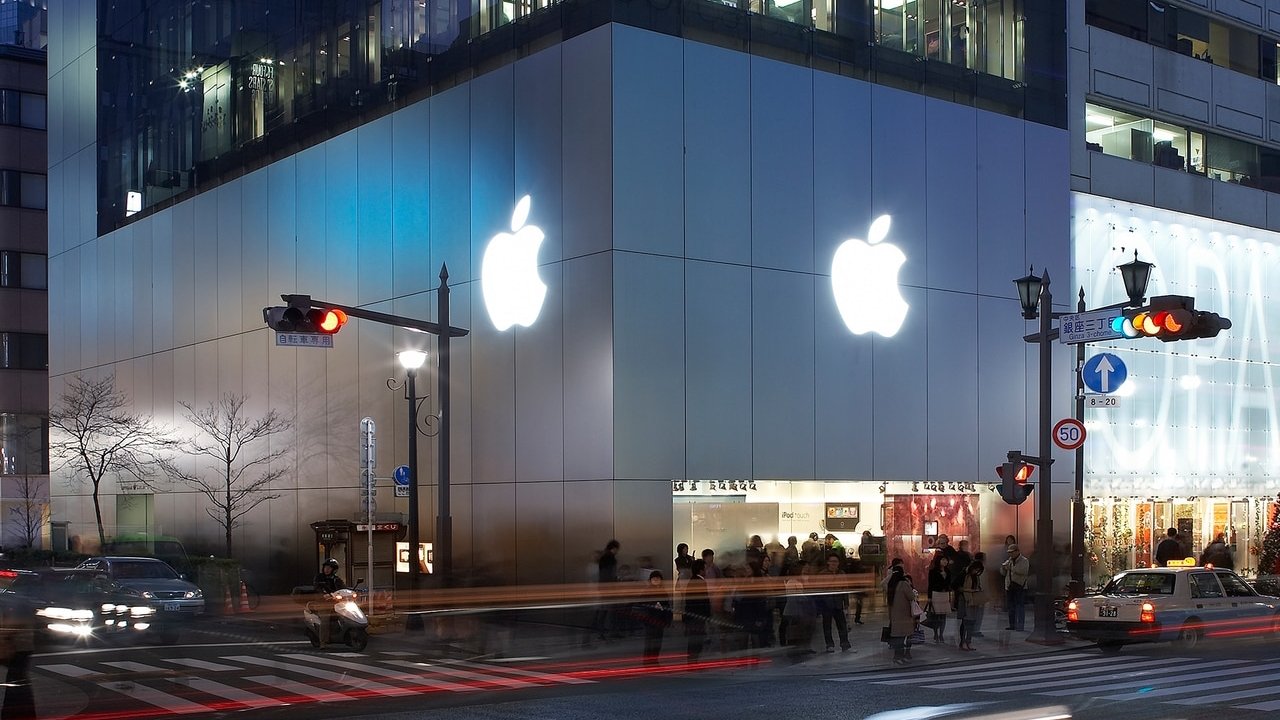 Apple Ginza was originally opened on November 30, 2003. Based in the Sayegusa Building in Tokyo, it was store was briefly closed over a bomb scare in 2015.

Now, according to Japan Property Central, the entire 8-story building is to be demolished. A new 10-story building with office and retail space will take its place, from late 2024.

Apple Ginza was one of the sites Tim Cook visited during his 2019 tour of Japan.

Our very first store outside of the US, Apple Ginza is always such a special place. Thanks for a wonderful visit! pic.twitter.com/h1ZLMhIpA5

The Store is near to the Yamano Music Building, reportedly the most expensive land in Japan. Japan Property Central says its 2022 worth is $39,000 per square foot.

Land values for the whole area are now reportedly 258% higher than they were the year before Apple Ginza was opened.

Apple Ginza is still open daily, though its website page currently only lists opening hours up to May 12. It's not known whether Apple will relocate the store to the new building when it's available.

However, Apple does operate nine other stores in Japan, with four of those in Tokyo.