AppleInsider
Posted: May 7, 2022 2:52PM
in iOS
One year after announcing it would roll iCloud Documents & Data into iCloud Drive, Apple has confirmed it has completed the migration of the cloud-based service. 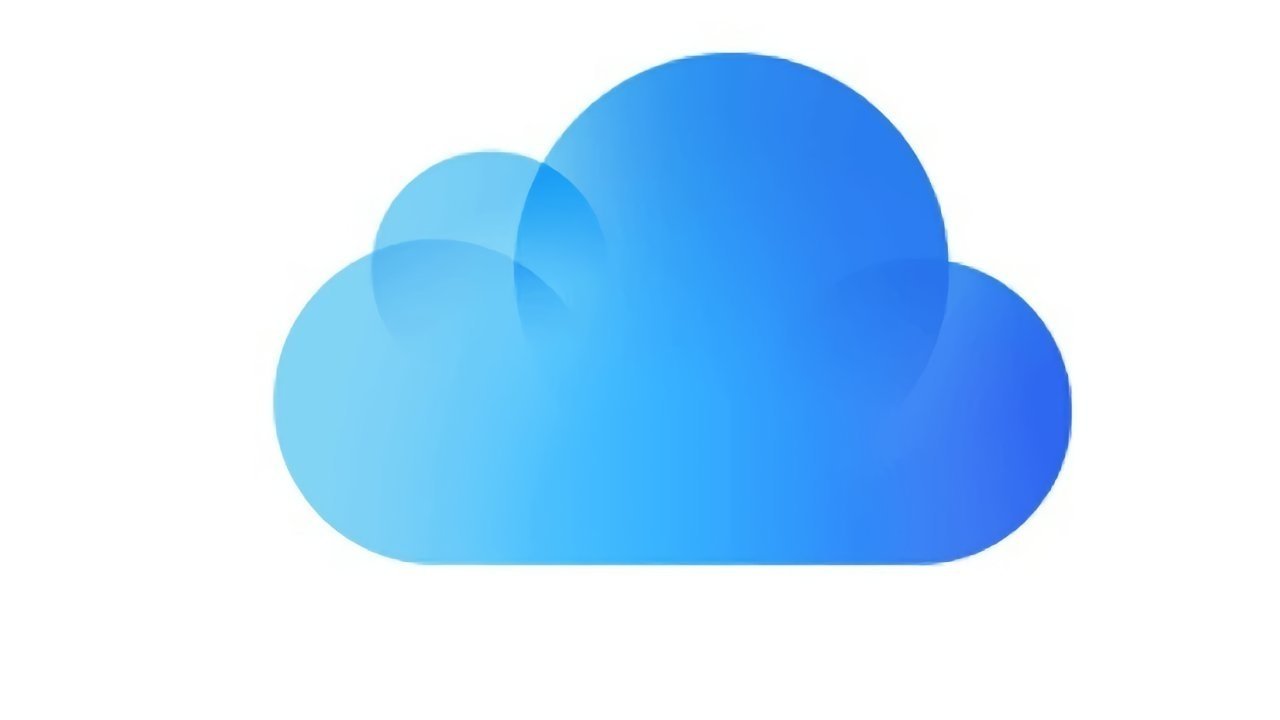 In May 2021, Apple signaled it wanted to reduce confusion and streamline its iCloud storage segments, including the discontinuation of Documents & Data and moving that data to iCloud Drive. Almost 12 months later, Apple has confirmed it has made the change.

Under iCloud Documents & Data, user files would be synchronized between different apps and devices automatically. This was similar in concept to services like iCloud Drive, but considered to be separate.

In an Apple support page update from Friday reported by MacRumors, Apple has told users the legacy iCloud Documents & Data service has been "discontinued and replaced by iCloud Drive." Accounts that used the legacy service have already been migrated to iCloud Drive on behalf of the user.

While the migration has occurred, Apple adds that those same users will still need to enable iCloud Drive to be able to see their files, if it has not already been enabled on their account.

How to enable iCloud Drive