AppleInsider
Posted: May 13, 2022 11:28AM
in General Discussion
Tesla's Elon Musk has announced that he has put his purchase of Twitter on hold temporarily, ostensibly while he checks details about spam accounts. 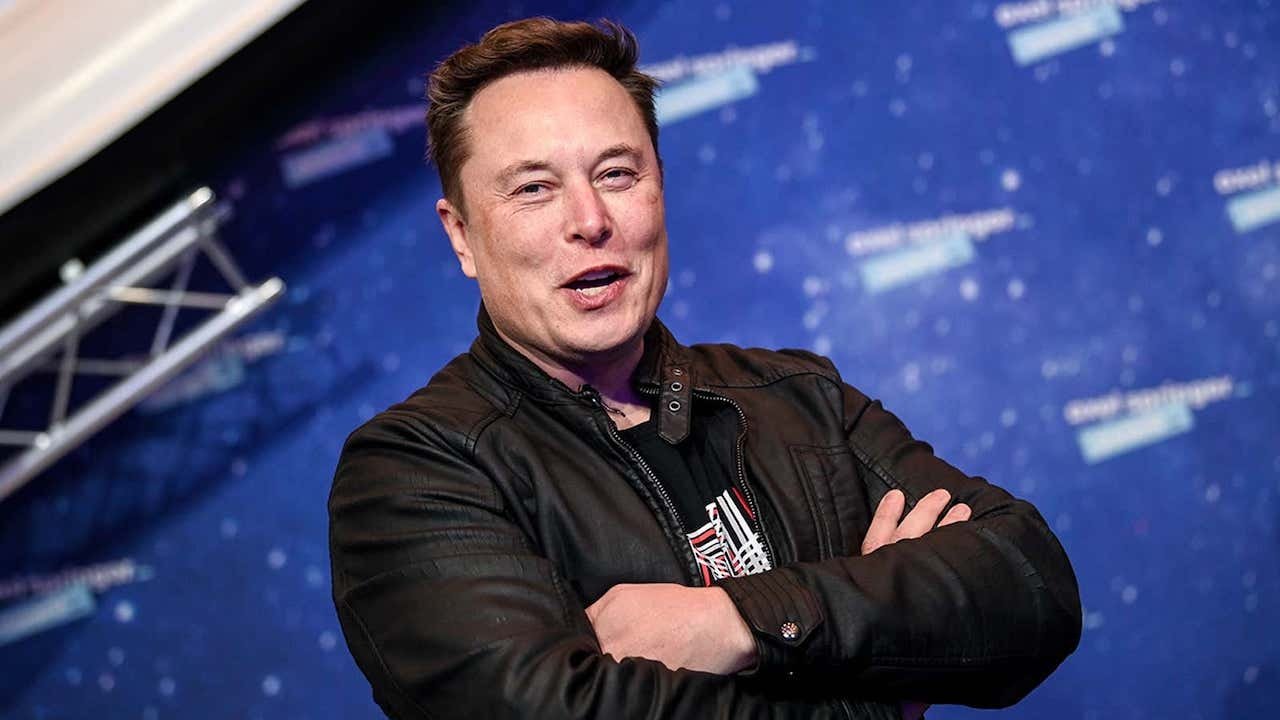 Musk's controversial purchase of Twitter is now at least delayed. It was already subject to a series of regulatory requirements, but Musk has tweeted that he personally has put the deal on hold.

According to BBC News, the issue of spam accounts that is holding up the deal relates to Twitter's claim that fewer than 5% of users on the service are fake. This figure was reported by Twitter in April 2022, as it announced its first-quarter results for the year.

The full earnings report included this detail, but qualifies it.

Fifteen days after this report, Musk now says he wants more details about this calculation. If either he or Twitter decide not to proceed with the deal, they have to pay the other party a termination fee of $1 billion.

"The nature of Musk creating so much uncertainty in a tweet (and not a filing) is very troubling to us," continued Ives, "and now sends this whole deal into a circus show with many questions and no concrete answers as to the path of this deal going forward."

Since the announcement of the hold, Twitter stock is down in after-hours trading over 13% to $38.86.