AppleInsider
Posted: May 17, 2022 11:14AM
in General Discussion edited May 17
Elon Musk insists that the $44 billion deal for Twitter cannot continue -- or the price should be lowered -- unless Twitter proves claims that fake users are less than 5% of all accounts. 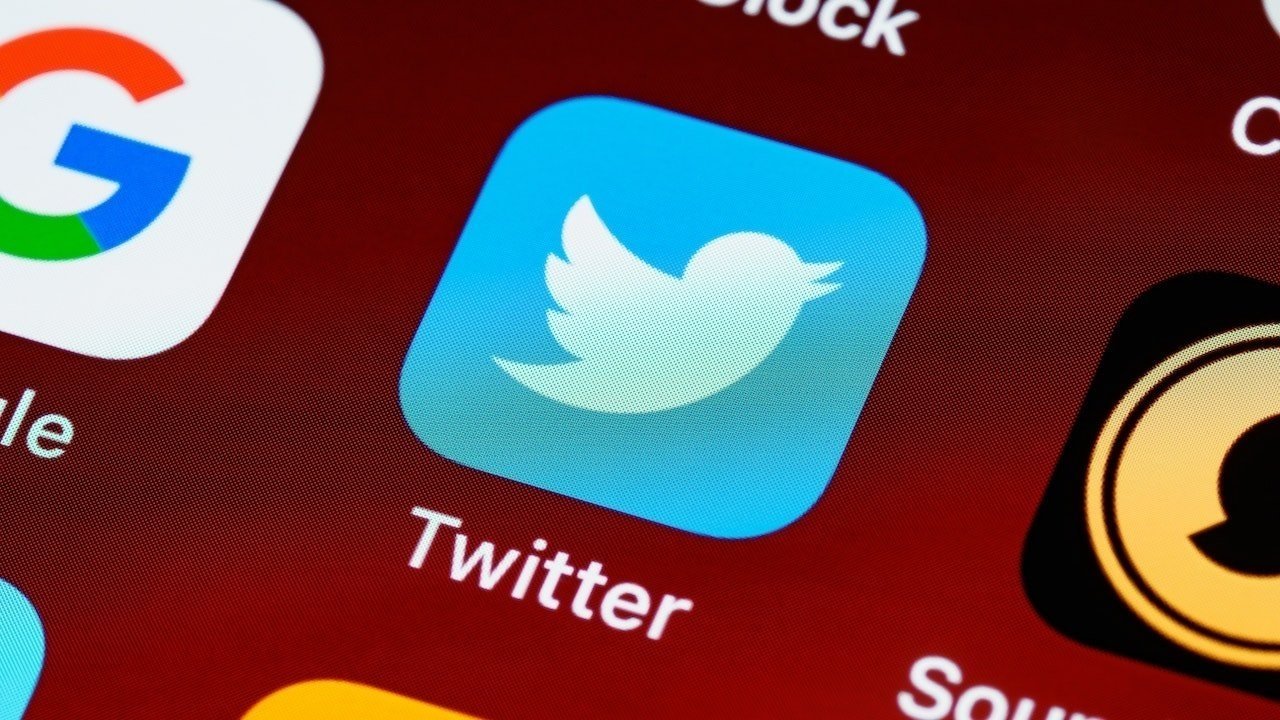 After Musk temporarily put the deal to buy Twitter on hold on Friday over Twitter's claim that fewer than 5% of its accounts on the service are fake, relations between the different parties haven't improved over the following days.

On Monday, Twitter CEO Parag Agrawal tweeted a thread about Twitter spam, seemingly in response to Musk's assurance that the 5% figure was realistically closer to 20%. In the thread, Agrawal explained about the complexities of catching spam and reviewing it, as well as an assertion that Twitter's "actual internal estimates for the last four quarters were all well under 5%," using internal data.

Agrawal then disputes the ability for Musk or his team to determine how much spam there is on the service. "Unfortunately, we don't believe that this specific estimation can be performed externally, given the critical need to use both public and private information (which we can't share,)" writes the CEO.

An independent study claims that fake users as a percentage of all users could be nearly 20%. Political accounts, including Musk's own have been said to exceed 40%.

He adds that Twitter "shared an overview of the estimation process with Elon a week ago," and looked forward to "continuing the conversation with him."

20% fake/spam accounts, while 4 times what Twitter claims, could be *much* higher.

My offer was based on Twitter's SEC filings being accurate.

Yesterday, Twitter's CEO publicly refused to show proof of <5%.<br>
This deal cannot move forward until he does.

On Tuesday, Musk tweeted that the 20% spam account figure "could be much higher" than the conservative estimate determined. Musk continued that his offer was based on "Twitter's SEC filings being accurate."

Agrawal's tweet thread is brought up by Musk, who said the CEO "publicly refused to show proof of <5%." Musk then threatened "This deal cannot move forward until he does."

In filing a preliminary proxy <a href="https://www.prnewswire.com/news-releases/twitter-files-preliminary-proxy-statement-for-acquisition-by-elon-musk-301548754.html">statement about the acquisition, Twitter says that it "is committed to completing the transaction on the agreed price and terms as promptly as practicable."

At a seminar on Monday, Musk commented on the fake user problem.

"I'm thinking about bots on Twitter," said Musk. "Apparently quantifying them is as unknowable as the human soul."

Musk told the audience there was probably four or five times the number of bots on Twitter compared to what Twitter says there are, with 20% being the lowest estimate.

He went on to say that a renegotiation at a lower price wasn't "out of the question".

It's not clear why Musk failed to do due diligence of the service before offering to buy, which should have included an accurate count of fake users. It's also not clear why the SEC hasn't said anything about Musk's Tweets or remarks at Monday's seminar, both of which are fairly textbook examples of stock manipulation -- which they have cited him for before.