AppleInsider
Posted: May 17, 2022 7:28PM
in General Discussion
The parents of a teenage boy in Texas claim in a new lawsuit that Apple's AirPods ruptured his eardrums when a loud Amber Alert was issued. 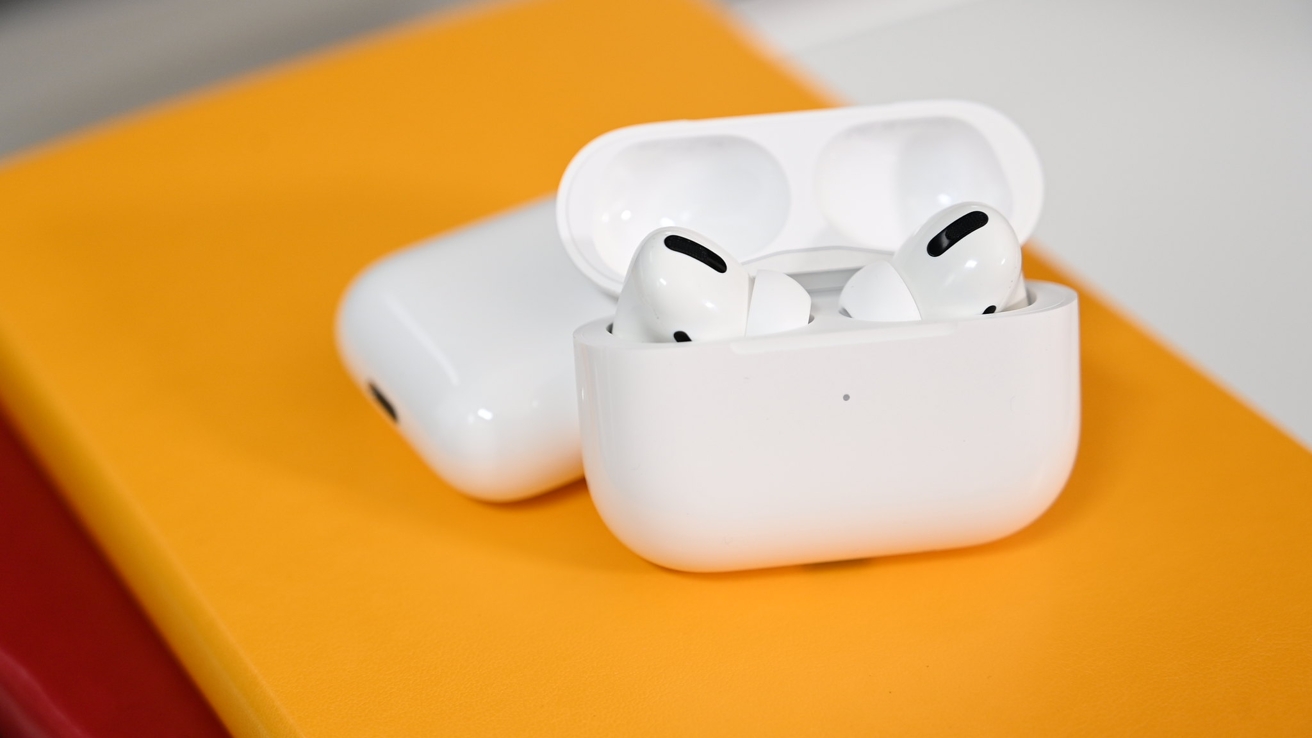 Reportedly, the 12-year-old boy, who is referred to as B.G. in the complaint, was watching Netflix on his iPhone while using AirPods Pro when an Amber Alert sounded. The high-pitched noise reportedly damaged his eardrums.

According to the complaint, the sound "tore apart" the boy's eardrums, damaged his cochlea, and caused permanent hearing loss in one ear. Since the incident, which occurred in 2020, B.G. has allegedly suffered from vertigo, dizziness, tinnitus, and nausea, Law360 has reported.

The lawsuit claims that Apple makes "defective" audio accessories that don't automatically lower the volume for alerts. It also goes after the iPhone maker for not issuing a warning about the potential for hearing loss or damage.

Amber Alerts, which are warning messages alerting residents to a child abduction emergency, are automatically sent to smartphones. User reports do corroborate the fact that Amber Alerts come through loudly on AirPods, and may not equalized to the volume of the c content a user is watching.

The complaint seeks damages for B.G. "in amounts would punish Defendants for their conduct and which would deter other technology companies from engaging in such misconduct in the future," among other prayers for relief.