AppleInsider
Posted: May 17, 2022 3:36PM
in General Discussion
Apple has reportedly struggled to get its secretive mixed-reality headset project off the ground amid both technical and leadership challenges, though the device may still see a 2023 release. 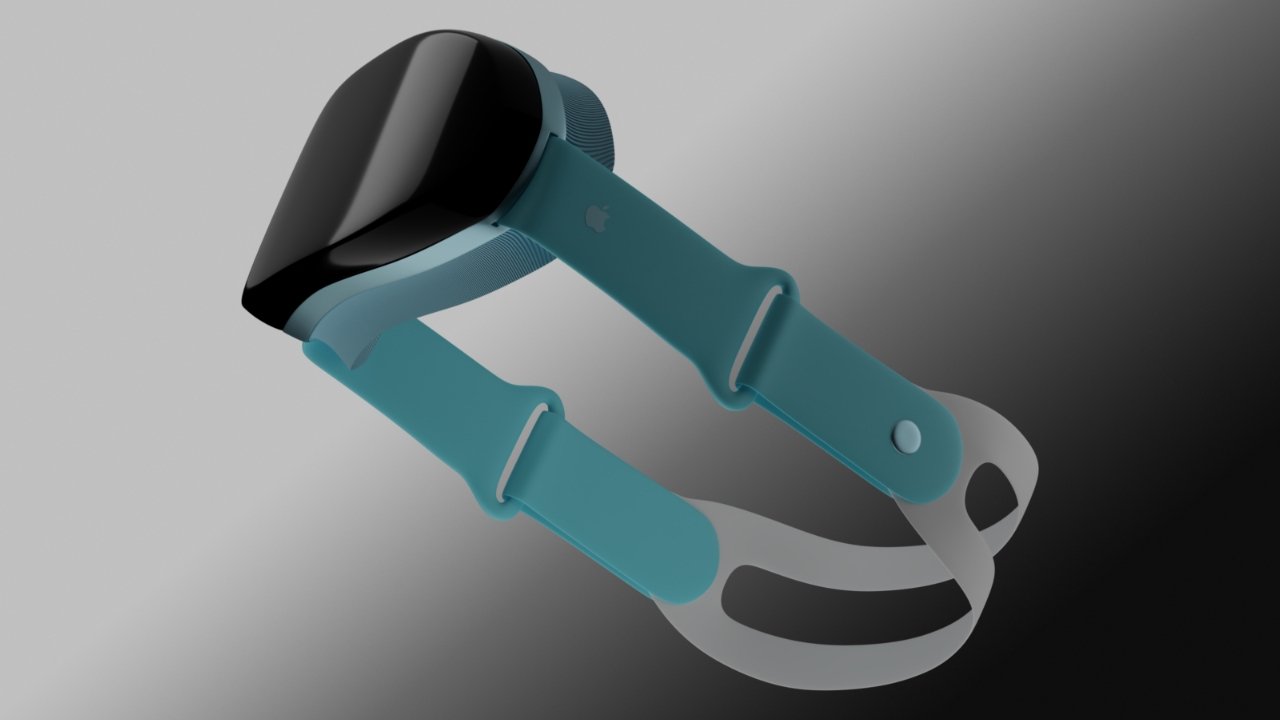 The iPhone maker has been rumored to be working on a high-end headset device that combines both augmented and virtual reality functionalities. However, a new report from The Information details some of the struggles Apple has faced developing the device.

For one, the group behind the headset is reportedly isolated from the rest of Apple. CEO Tim Cook is said to "rarely" visit the team and hasn't been active in the project. Former Dolby executive Mike Rockwell, who leads the team, has had to fight to receive assistance from other parts of the company.

The team working on the project is also said to work out of offices in Sunnyvale that are several miles away from Apple Park. That added to the project's "invisibility to the rest of Apple."

Apple has been working on the project for years. In 2016, for example, it gave Apple board members a sneak peek at early iterations of the device. At the time, most of the prototypes were jury-rigged -- and included variants that were based on the HTC Vive or ran Microsoft Windows.

Former Apple design chief Jony Ive also had reservations about the project, apparently shooting down the idea of a dedicated VR headset because such devices "alienated users from other people by cutting them off from the outside world, made users look unfashionable and lacked practical uses."

The hesitation to do a full VR headset is why led to the idea of a mixed-reality device.

Other design challenges included working with the headset's battery technology. Team members wanted to incorporate swappable batteries in the wearable to allow users to wear it for hours at a time. However, that idea was scrapped and the headset is now said to have a battery that lasts "several hours." Sources claim that the device could still see a release in the second half of 2023.

This is not the first report that has shed light on Apple's apparent headset struggles. Bloomberg previously detailed issues with the wearable ranging from camera problems to challenges related to overheating.