AppleInsider
Posted: May 18, 2022 3:00PM
in iOS
The Alliance of Digital India Foundation (ADIF) has issued a study of the App Store and Google Play Store, concluding that the stores are powerful, but it's hard to determine what would be fair pricing. 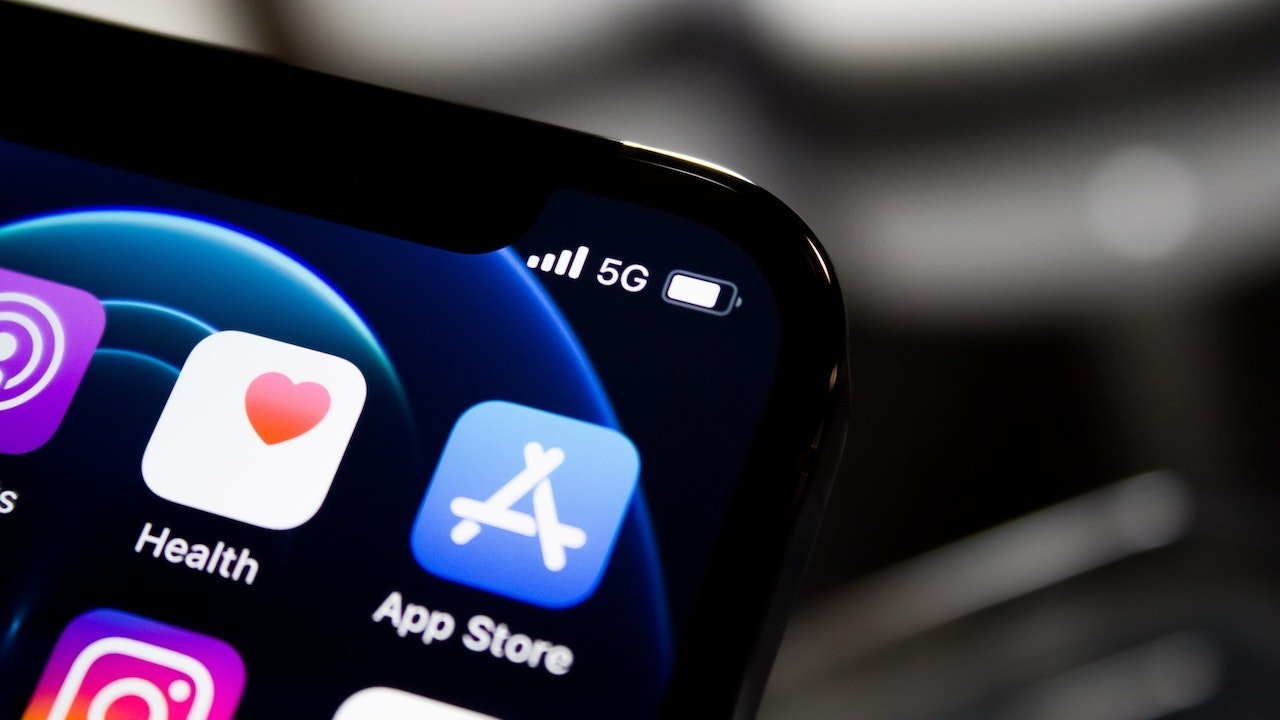 App Store on an iPhone

Apple is a key contributor to the Indian economy, and has recently expanded local production even as it and Google's app stores come under regulator scrutiny. Now the ADIF has released a study into how Apple and Google's app policies affect Indian developers.

"The dominant position enjoyed by the gatekeepers of the app ecosystem can severely hurt competition and innovation in the market," said Sijo Kuruvilla George, the Executive Director of ADIF, in a statement, "while also adversely affecting the ecosystem in many ways."

"It's thus commendable that legislators are taking notice of such issues and actively taking steps to address the anti-competition practices of big players," he continued. "The need of the hour is a balanced approach."

In announcing its findings, the ADIF says that, "there is an urgent need to ensure fair competition and improved choices for both developers and consumers." However, the 14,000-word full report then resorts to being a summary of specific antitrust cases being conducted by other countries, rather than proposing any action itself.

Repeatedly, it refers to how, "it is difficult to determine the fair rates of commission" for app stores, primarily because it says that developers have few options.

"In the absence of competition," it says, "what is fair is not a straightforward question to answer, especially given the information asymmetry that plagues the relationship between developers and app store operators."

It sets out to "determine the need, if any, for government intervention," but then does not do that. The report instead repeats this line about "the need of the hour is a balanced approach," and concludes that any legislation "is likely to come with its own set of challenges."

Separately, Apple has been amending its App Store policies in order to forestall regulations, though typically the changes present only minimal risk to the company's revenue.