AppleInsider
Posted: May 20, 2022 6:46PM
in iPhone
A Texas mother ended up with 31 McDonald's cheeseburgers after her two-year-old son got a hold of her iPhone and ordered the food via DoorDash. 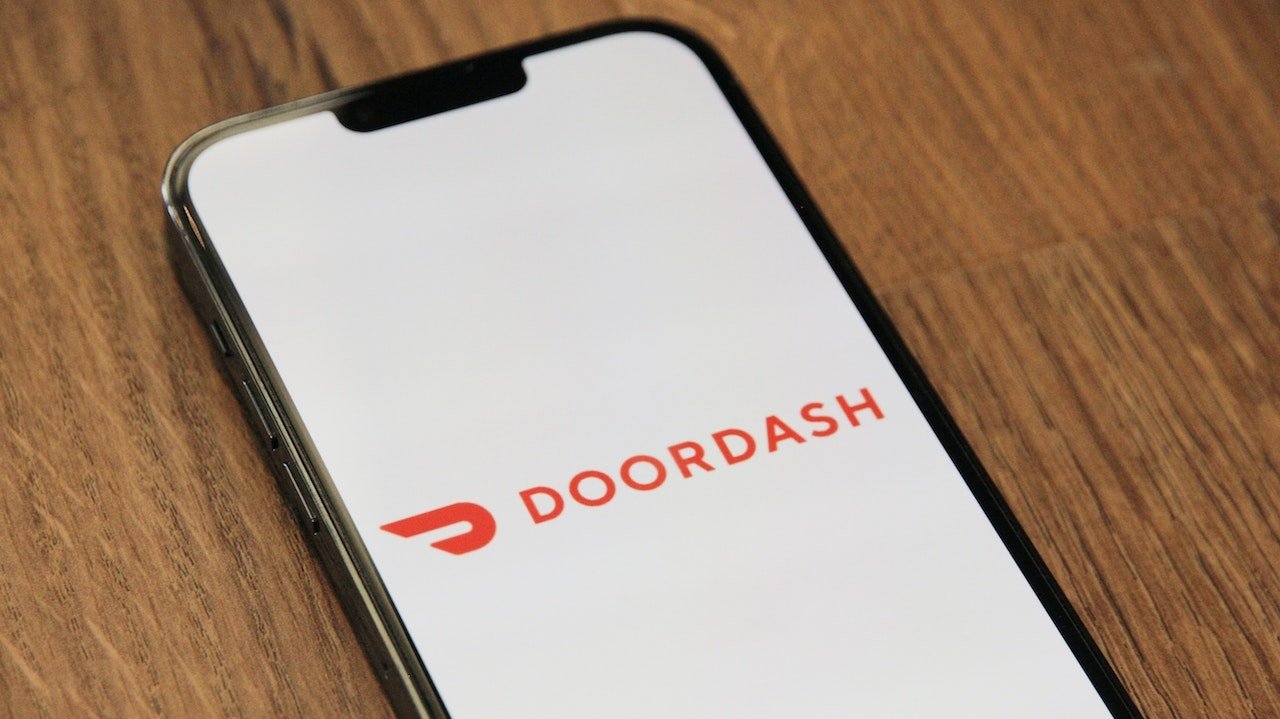 Kelsey Burkhalter Golden recounted the incident on Facebook Monday, posting an image of her son next to the small mountain of burgers. She joked that she has "31 free cheeseburgers from McDonald's if anyone is interested"

"Apparently my 2 yr old knows how to order DoorDash," the woman added.

Other Facebook users in the comments also shared their own stories about random purchases made by their young children. One commenter said their child ordered three iPhones, while another said they know a kid who once ordered the entire NBA league pass.

But, all these sagas could have been avoided had the users configured the parental controls on their devices. For years, Apple has provided a host of mechanisms to prevent an unauthorized user from ordering 31 cheeseburgers, racking up thousands of dollars in in-app purchases, and more.

For instance, Apple users who want to avoid their kids making random purchases can set parent controls on their iPhone and iPad devices. Users can also set the default payment method on DoorDash to Apple Pay, which requires a Face ID scan before purchases can be made.